10 Reasons to Live in London 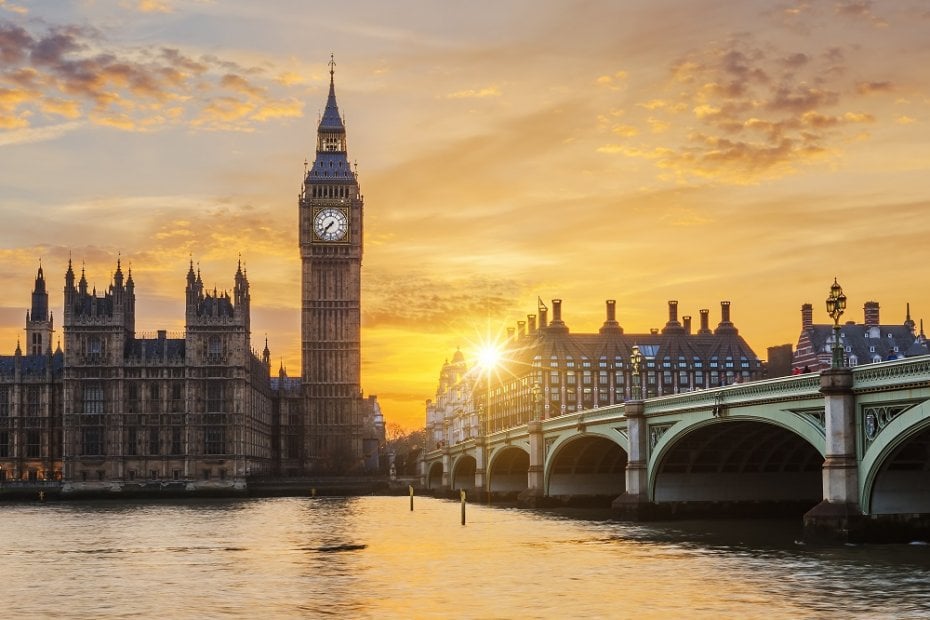 10 Reasons to Live in London

London is a great city to live in to share some lifelong experiences with family and friends in a socially rich environment. It’s a city with so many possibilities enough to make you fall in love with it.

Let’s see some of the most inviting reasons to live in London.

London is home to many historically significant landmarks, turning the city into postcard scenery like Big Ben, The Houses of Parliament, Tower Bridge, and the Buckingham Palace. You can visit all these places to have an idea about the city’s timeline and past.

The neighborhoods in London all have different characteristics, welcoming residents to feel comfortable in where they live. They each have an architectural identity reflected in the cozy buildings and apartments. Some of the most popular neighborhoods here are hipster-friendly Hackney, fancy Camden, and Brixton with a young heart.

London also hosts the headquarters of many large companies like Unilever, Royal Dutch Shell, AstraZeneca, and HSBC. Even if you don’t have a career in corporate, you can still find other jobs that pay well to make a decent living. It’s one of the reasons people come to this city from around the world to have a chance to make their life standards higher.

Since it’s a place with an abundance of cultures, London is very generous about its restaurants and cafes with various delicious foods. There are so many options to choose from cheap street food trucks to Michelin-star fine dining restaurants. You should also try the traditional British foods like fish and chips, a full English breakfast, and Shepherd’s pie, each truly mouth-watering.

Londoners are lucky to have a full schedule when it comes to social events in the city. There are limitless options like planning a fun weekend or after-work parties. Some things you can do here include going to a festival, music venues, comedy shows, art events, galleries, museums, and more.

Not surprisingly, Londoners each have countless unique characters you’ll probably find enjoyable. You can socialize and find people who understand you and can make your daily life better. It’s also helpful to adapt to the city with someone who understands your circumstances and the situation you’re in.

Although it may not sound so realistic given the fact that it’s a metropolitan city, London is actually famous for so many green spaces that you can soak up the sun. Some of the most beautiful parks in London are Holland Park, Walthamstow Wetlands, Regents Canal.

Thanks to its location, London makes it possible to travel to other European countries and cities by train. You need to take a Eurostar train that is usually more comfortable, cheaper, and easier than taking a flight. There are three different classes of train seats in Eurostar trains, namely, Standard, Standard Premier, and Business Premier with routes to Paris, Amsterdam, Brussels, and Bruges.

The city covers various underground metro hubs that take you to any corner around the city. Also called London Underground, this metro system has its origins in the first underground transportation system in the world. Alongside the subway, you can also use the iconic red double-decker buses, river buses, or trams.

If you feel like doing nothing or not feeling it, you can stare at the beautiful London skyline. It never gets old and always comes up with something fresh. Take a deep breath and enjoy the scenery with a cup of coffee.

What is a Good First Investment Property?