A Historic Park in the Center of Madrid: El Retiro 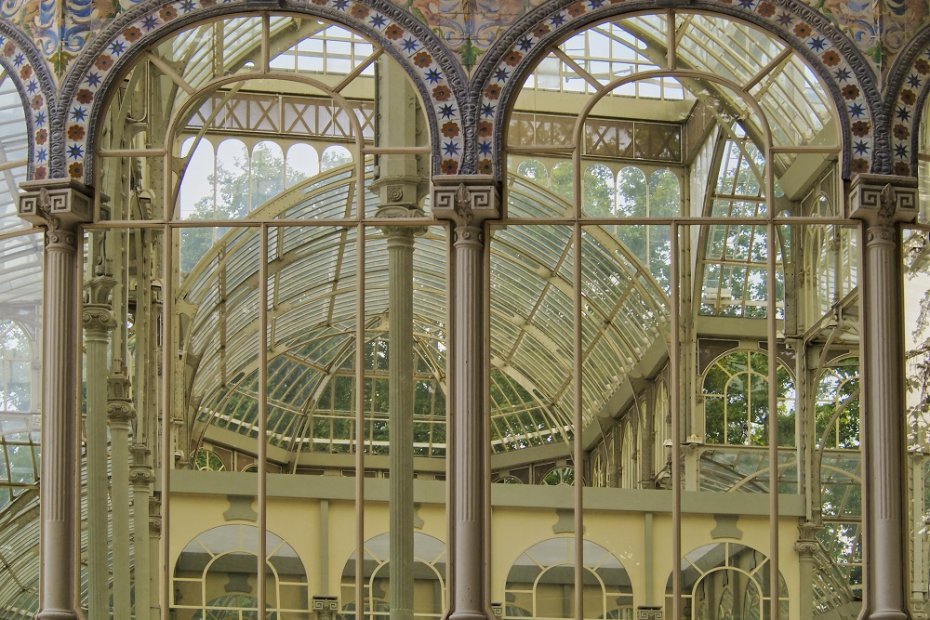 Personal owning of the Spanish Monarchy until the 19th century, Buen Retiro (Simply El Retiro) is one of the biggest and greenest parks of Spain located in the city of Madrid. Hosted people from the public first in the 17th century, El Retiro is a 350 acres park at the center of Madrid.

This full of nature and history park manages to be an apple of the eye for many people that both live within Madrid and visit Madrid. Providing countless qualities to each of its visitors, El Retiro is recalled as being a “green oasis”. Acting as one of the biggest natural attractions of Madrid, this living lung of the city has its own monuments and buildings and is surrounded by the modern-day city.

This park has a rich history of many chains of events that eventually lead to being the way it is as of our day. When King Philip II moved the Spanish Court to Madrid in the 16th century, the already existing but small park of El Retiro was extended and enlarged by the orders of the king. In 1630, several important buildings were constructed swiftly by architects Crescenzi and Carbonell which acted as a ballroom and grand hall special for important people. El Retiro quickly gained value throughout the 17th century with the construction of countless chapels, buildings, water sources, canals, ponds, and much more. Water bodies of this park consistently held events and mock sea battles, which were watched with high attention by countless people.

During the 18th century, additional gardens garnished every bit of El Retiro with an excess number of flowers and plants it had. Opera and an Astronomical Observatory were installed in El Retiro, enriching the value that this park possess even further. El Retiro managed to become the green and living heart of the city at the beginning of the 20th century. Many museums dedicated to the artifacts and masterpieces stationed in this park were opened, as well as an open-air sculpture museum. This amazing park is now a natural value protected from further damages at all costs – while being the favorite location of countless people across the globe.

Now, many people visit and pass through El Retiro daily, whether they wish to relax and take full of the characteristic visuality of this park or exercise in its clean air, El Retiro is a refined value of Madrid. Located just near the northern entrance of the park, there is a large artificial pond and a statue of King Alfonso XII which is a center for celebrations and events. There are countless special sights to see in El Retiro such as The Rosaleda (Rose Garden), Fountain of the Fallen Angel, Buen Retiro Palace, Salon de Reinos, and many more.

Apart from a refreshing walk and admiration of its qualities, there are many more things to do in El Retiro such as attending its free concerts from late May and early October. There are also numerous fairs exhibited in El Retiro throughout the year, one of the most famous ones being its book fair. Essentially turning into a festival ground during cultural events, El Retiro sure is a fascinating park that should be visited. If you ever visit Madrid, make sure to pay a visit to El Retiro Park.

Commercials with the Shortest Amortization Time in Turkey