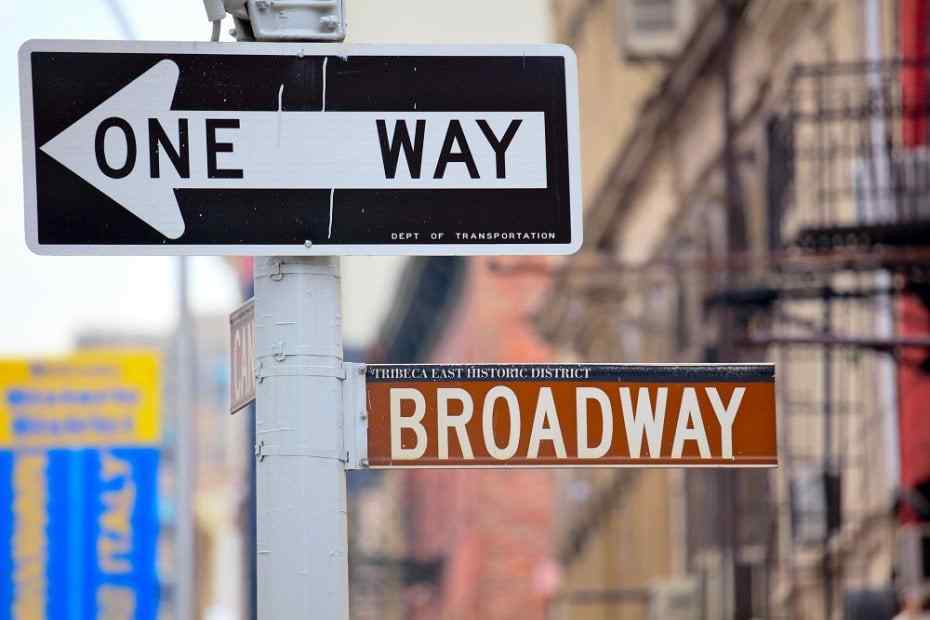 Broadway Street in New York hosts unique entertainment with its vibrant and colorful atmosphere. It stretches along the Manhattan district from Battery Park to Ossining. There are about 40 theaters, cinemas, and many restaurants on the main 30 km part of the street. Musical theater performances in the USA reached their peak in the theaters and concert halls on Broadway. That is why the name of this street is associated with musical art in the USA. Broadway musicals feature iconic songs and glorious stage performances.

Broadway is also one of the longest streets in the world, with a length of 250 km. More than 40 theaters on the street, each with a capacity of at least 500 spectators, have turned Broadway into a center where the heart of the musical theater beats. Broadway musical posters are hung on giant billboards in New York’s bright, crowded, and spectacular Times Square. These musicals are integral parts of the entertainment world.

The first theaters in New York began to be established in the 1750s, and theaters on Broadway and the Theater District were opened in the late 1800s. While it was difficult and stressful for Broadway during the First World War and the Great Depression, sound cinema started to bring musicals to the big screen also caused a period of pause for Broadway musicals. Broadway’s Golden Age began in 1943, in the middle of World War II, thanks to the Oklahoma musical. This musical, which has been staged 2212 times, broke a record.

Lasted until the 1960s, The Golden Age reached its decline with the rise of cinema and the decrease in the interest in theater, causing significant losses, the closure of theaters, and unemployment for theater workers. In 1982, a theater producer and director Joe Papp launched the Save the Theaters campaign, enabling theaters to get the state support they needed to survive.

Broadway also has an essential place in American cinema. It is the first stop many people came to realize their dreams of becoming famous, and they first tried to get roles from Broadway theaters.

Today, Broadway is a world where large-budget musicals are created. Resisting the wear and tear of time, Broadway is still standing tall in all its glory.

Government Support for Commercial Properties in Turkey
Social Programs in Canada
The Most Famous Park in the World: Central Park