A World of Opportunities 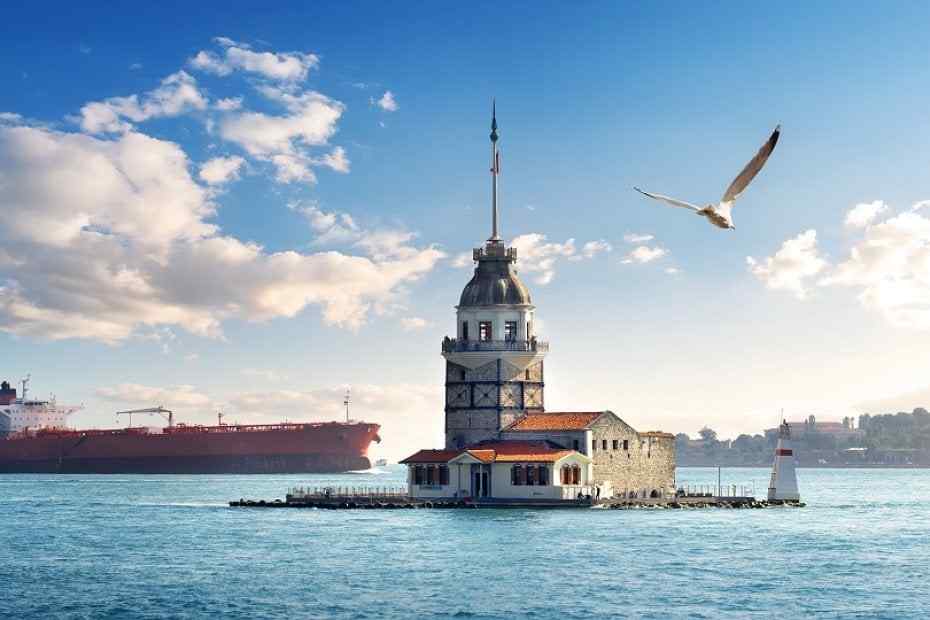 must have resided in Turkey for five consecutive years

be responsible and of good moral character

However, sometimes the Republic of Turkey may require individuals to renounce the citizenship of the country of which they are currently a citizen.

Iranian citizens who have made a minimum fixed capital investment of 500,000 USD.

Iranian citizens, who have purchased a minimum of 400,000 USD worth of real estate, provided that it is not sold for three years in the land registry.

Iranian citizens who have deposited a minimum deposit of 500,000 USD in banks operating in Turkey, provided that they keep the money for a minimum of three years.

Iranian citizens who have purchased government debt securities of at least 500,000 USD on condition that they hold for three years.

can apply for Turkish citizenship.