Apartments with the Best Location in Mediterranean Region 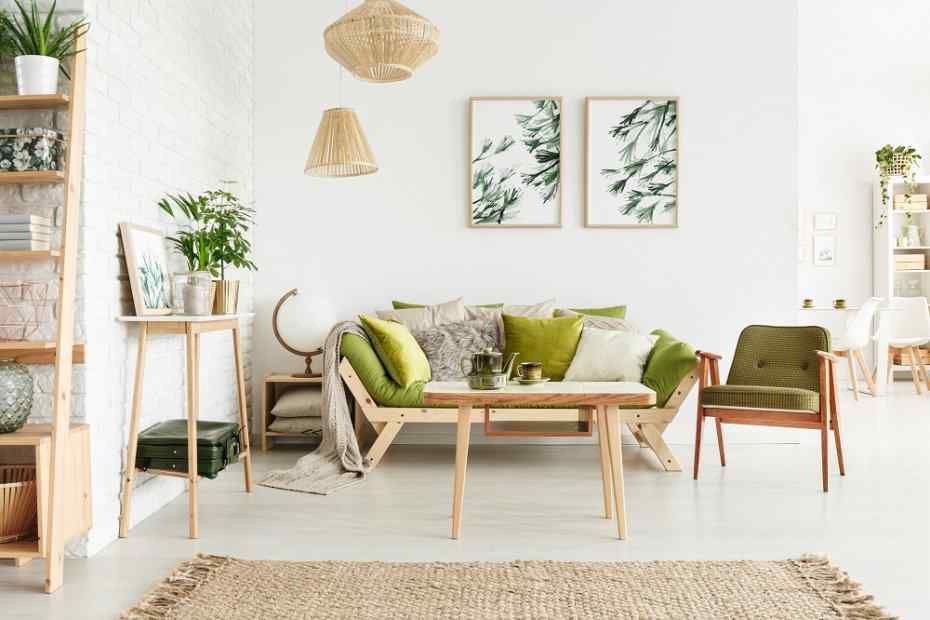 The Mediterranean Region, with the rich air of its imposing mountains, is among the targets of those who want to invest. Researched by those who know the importance of breathing forest air and those dealing with trade, the Mediterranean, like other regions of Turkey, has an excellent yield. In addition to the cities on the coastline that host tourism, investments are also very high in cities that impress with their cultural diversity and ruins.

City Preferences According to Opportunities

Mersin, Adana, and Kahramanmaraş, located on the south side of the Mediterranean, are generally preferred for their cultural richness. Investments in apartments are also at an important level in these provinces, which gain profits every year due to their zoning areas. Hatay, located in the eastern wing of the Mediterranean Region, fascinates everyone who visits it. In the city, which fascinates people, especially with its food and traces of the past, apartment investments in the last two years have surprised everyone. Tourism has also developed in the city, which is described as an investment area of the future.

Tourism in the Mediterranean Region

Olympos, Patara, and Maiden's Tower are the most visited places in the Mediterranean Region, which shine with historical beauties. Apart from that, the Mediterranean, one of the lifebloods of tourism with its beaches and natural beauties, was the place where the most apartment investment was made in 2021.