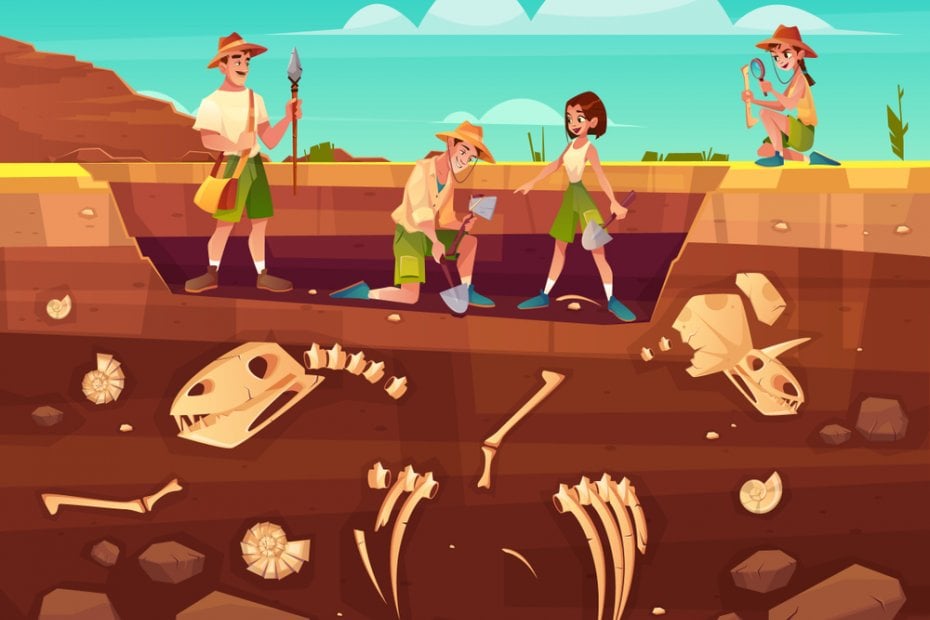 Located in Anatolia, Turkey is home to many civilizations do with being one of the places where humanity first settled since very ancient times. Therefore, historical monuments are found all over the country. Here archaeological discoveries found in Turkey that you can not believe...

A Language belong to 2500 years ago

It is estimated that there is a forgotten language in the clay tablet, which was removed 7 years ago in the Göretepe archaeological excavation area within the provincial borders of Diyarbakır. The excavations on the clay tablet in the mound of Ziyarettepe have been continuing for 7 years. On the tablet is the name of sixty women written in the Assyrian alphabet. 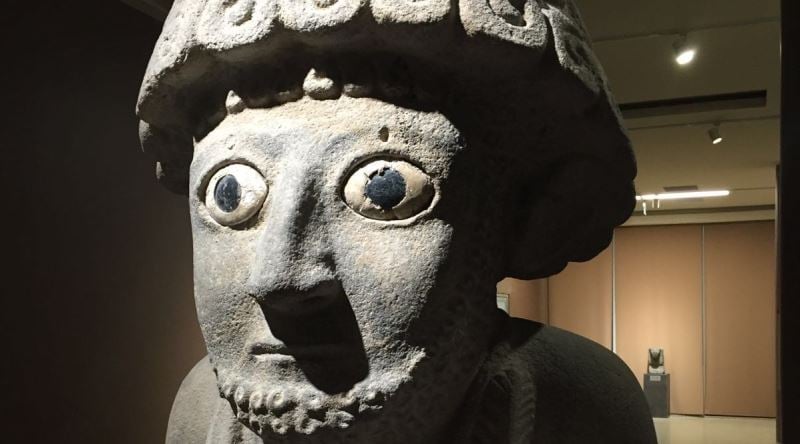 Tell Tayinat mound located near the village of Demirköprü in Reyhanli district of Hatay, Prof.Dr. A team of 47 people from eight countries led by Timothy Harrison found the statue of the Hittite king. Hittite king II. Suppiluliuma, understood to belong to the statue in one hand spear in the other hand is a spike figure. It is made of basalt stone with the name Suppiluliuma at the back. It stands out with its height of one and a half meters and a weight of one and a half tons. The most important feature of the statue is that the eyes are made of special stone in black and white and later placed in the statue.

The sundial, which was discovered in the ancient city of Sagalassos, known as the "city of love and emperors" in Ağlasun district of Burdur, dates back to 1800 years ago. The sundial, which can only show daytime, has been showing people time since the second century BC.

In the excavations in Yumurtalik, Adana, there is a mosaic depicting the figure of Eros with a fish tail on the back and a fish on a horse. Greek mythology called Hippocampus, half of the fish half the horse mosaic of fish on the animal is estimated not to be similar in the world. 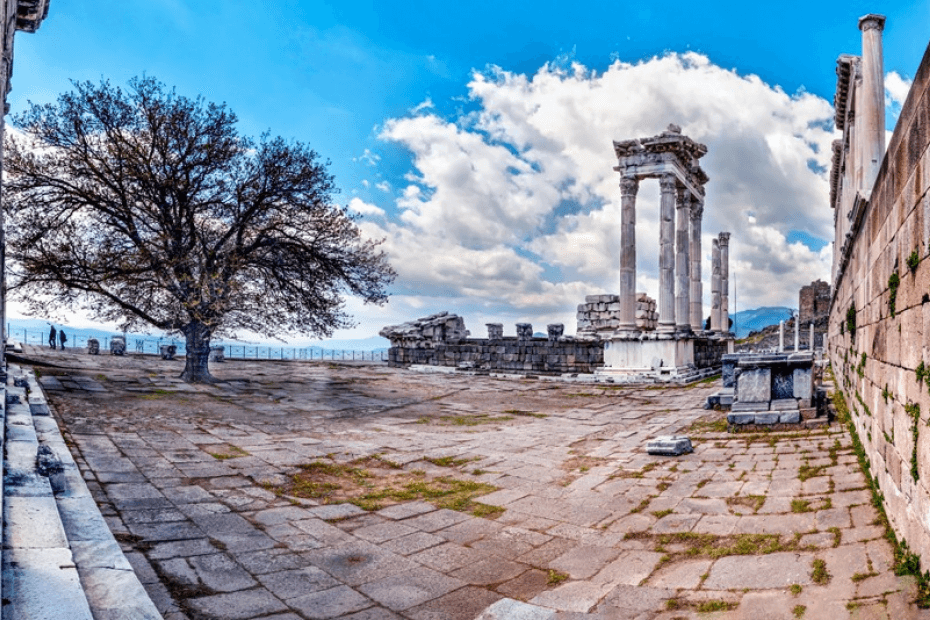 The altar made as an expression of gratitude to the savior Zeus after the war against the Galatians by the King of Pergamum, which was described as one of the greatest sculpture masterpieces of the early age. Later, the German engineer Carl Human was taken to Germany by sea by dismantling piece by piece in the Bergama acropolis. The historical monument, which was later assembled, is still on display at the Berlin Pergamon Museum. 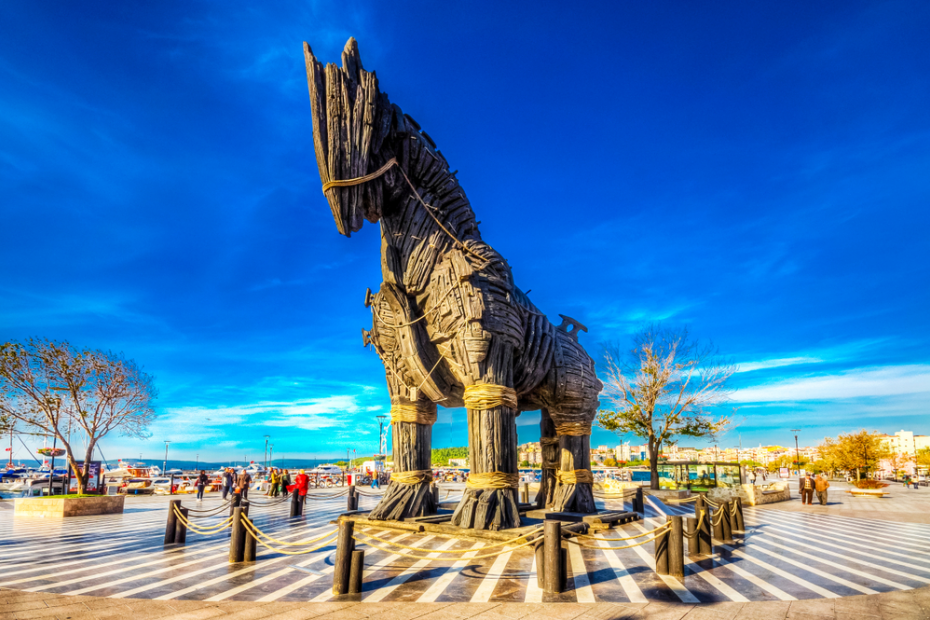 One of the most important archaeological finds in history, the Troy artifacts were discovered and kidnapped in 1873 by the German amateur archaeologist Heinrich Schliemann in the ancient city of Çanakkale. Some of the historical treasures from 2300-2800 BC are in Berlin, and some in the Pushkin Museum of Fine Arts in Russia and the Hermitage Museum in Saint Petersburg.

The lower part of the two-piece work, which tells Heracles, who strangled a lion with no weapon in mythology, was unearthed during archaeological excavations in the ancient city of Perge in 1980. The upper part of the statue was determined to be taken abroad illegally upon detection of the exhibition at the Museum of the New York Metropolitan Fine Arts in 1990, Turkey's Culture and Tourism Ministry and the Ministry of foreign Affairs, in the 20 years of negotiations result in some serious attempts are brought to the land that belongs in the upper part of the statue.

Eros Head, who is emphasized to be one of the best examples in the world, was removed from the Sidamara sarcophagus belonging to the 3rd century BC and kidnapped to London in 1883. The sarcophagus of 25 tons is located in the ancient city of Sidamara in Konya Eregli in 1883 by British archaeologist Charles Wilson. Wilson takes the Cupid's Head with him, which has been buried for later removal, perhaps broken, because it is easier to carry. The Sidamara sarcophagus was unearthed in 1898 and exhibited at the Istanbul Archaeological Museum. If an agreement can be reached with the Victoria & Albert Museum, Eros Head will be reunited with the Sidamara Sarcophagus to which it belongs.

1989 The head of an old fisherman's statue was founded by Professor Dr. Kenan Erim presided over the excavations. While this work attracts attention with its Roman period structure, it is understood that the body of the statue was found in 1904 during the excavations carried out by French Archaeologist Paul Gaudin and smuggled abroad. The body portion is located in Berlin, Germany and is filled with artifacts that were smuggled from Turkey Pergamon Museum sold the head and legs of the statue remains on display at the Old Fisherman's Museum in Aphrodisias Geyre. 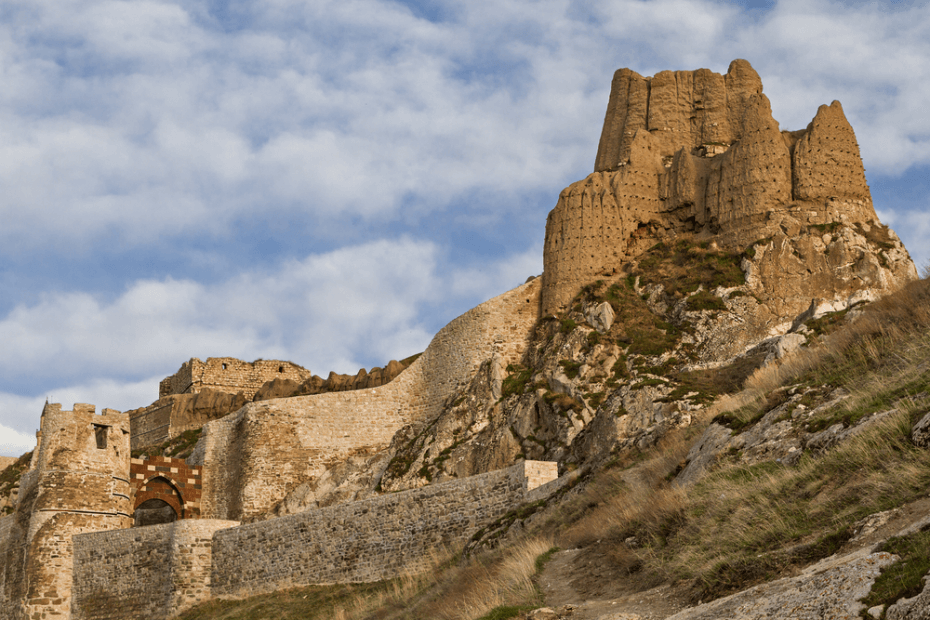 During the researches carried out in Lake Van in the Adilcevaz district of Bitlis, the remains of a 3000-year-old castle, thought to belong to the Urartians, are discovered in the depths of the lake. The presence of cut stones and the stone depicting the lion figure used in the construction of the castle reinforces the possibility that the castle was built by the Urartians. The structure of Lake Van has a soda structure and it survived for thousands of years with its city walls and bastions. 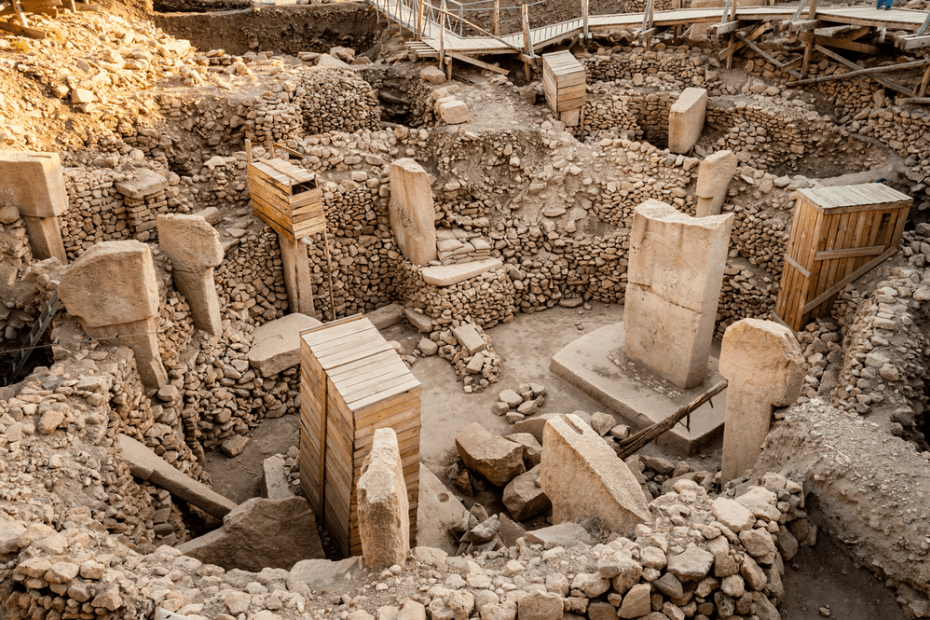 Thousands of human bones have been torn apart during an excavation at Göbeklitepe, an 11,000-year-old temple in Şanlıurfa. Among them are limited fragments of gutter, holes and skull fragments with ocher. Investigations show that their skin was first skinned, the flesh was removed, and flint holes were opened to the bones of the skull. Where the muscles are attached to the bones, it is clear that it is not an easy task to remove the meat from the bones in the skull with a large number of scratches on the bones. The skull fragments found in Göbeklitepe are the oldest carved skulls known in the world. 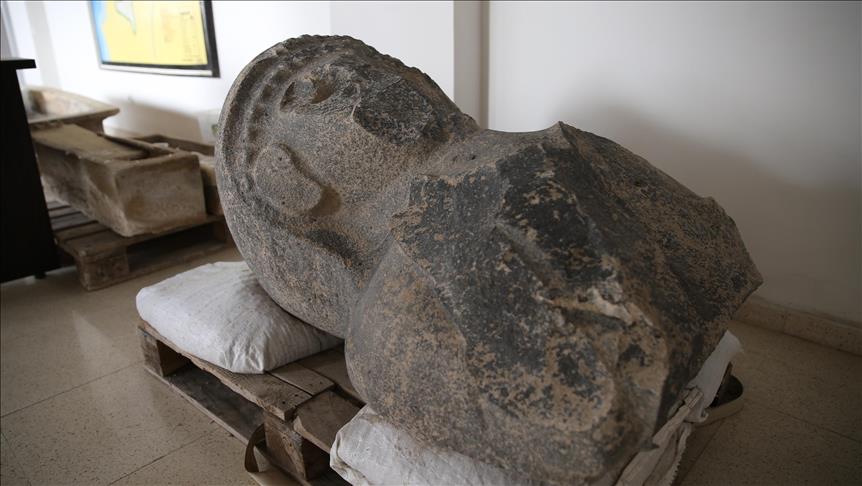 In Hatay, the excavations in the region near the Syrian border, elaborately processed parts of the head and upper body, such as women's statue is uncovered. Although the face and chest parts of the statue seem to have been destroyed, the remains remain largely intact. II. Hittite king The protected part of the basalt, which is thought to belong to the wife of Suppiluliuma, is 1,1 meters long and 70 cm wide, indicating that the whole statue is 4-5 meters long. Work continues to find the lower part of the statue. Many civilizations have hosted and which is very rich in archaeological terms of Gobekli Tepe in Turkey's top 10 archaeological structures (Sanliurfa), Troy (Canakkale), Çatalhöyük (Konya), Hattushash (Corum), Sagalassos (Burdur), Hasankeyf (Batman) , Bergama ( Izmir), Zeugma ( Gaziantep), Ephesus (Izmir), Anavarza (Adana) ancient cities stand out.