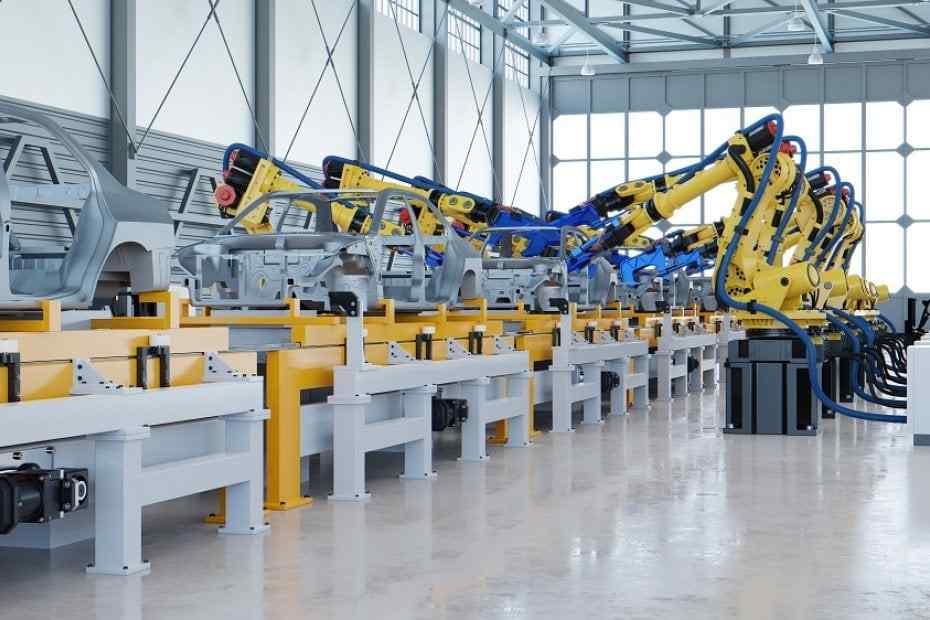 Bursa is, without a doubt, one of the most important cities in Turkey. With its cultural, historical, economic, and social value, it is a great city that provides numerous essential life qualities. Moreover, the history of civilizations is honed in the soils of this city, with the great prosperity its lands possess. The fourth most populous city in Turkey, Bursa is located in the Marmara region. The industrial center of Turkey, Bursa singlehandedly makes the most of the Turkish automotive industry. As a result, it has a great pool of working possibilities for everyone across the country.

Known for its hospitality as well, Bursa is a welcoming city with its kind folk. The first capital of the Ottomans, Bursa was recalled as ‘’Hüdavendigar,’’ meaning God’s gift, during Ottoman reign. Later on, the city gained the name of Green Bursa, as it was filled with forests and green plains. Bursa holds an important heritage since battles that have happened in the sites of the city has determined the fate of many empires and civilizations. In addition to its green lands, Bursa is home to great mosques, memorials, monuments, and renowned Mount Uludağ – a worldwide known ski-resort. The incredible value of Bursa establishes a special appearance of past and future to its visitors, as the city continues its growth in becoming a technological hub as well. Thus, Bursa provides a fantastic range of possibilities and qualities.

The largest hub of the automotive industry in Turkey, Bursa has a robust industry that manages to shine and prosper. Gaining a massive amount of attention from countless investors, Bursa’s industry shows constant growth since the beginning of the 1980s. As the city’s geographical structure and location provide the best possibilities to build factories, it continuously hosts investors who wish to make the best of their budgets each year. With valuable plains and a central location in the middle of the Marmara region, logistics in Bursa is relatively easy, contributing to the overall value to the industry of Bursa. As it is stationed between highways that reach from west to east, it also has excellent usage of Bosphorus Strait and Strait of Gallipoli. With all these positive aspects, it is not a surprise for such a city to be one of Turkey’s most significant industrial powers.

Filled with factories of worldwide known automotive brands, Bursa exports products to 142 different countries solely in the automotive sector. Beaming light of success and productivity in such field, demand for the products that Bursa sends continues to arise each year. There are countless organized industry zones in Bursa, only focused on this industry with international brands like Fiat, Renault and Peugeot operate within Bursa, manufacturing motor vehicles. Along with this production, there are also automotive part producers such as Bosch, Mako, Valeo, and Delphi that bring prosperity to the automotive industry of Bursa. Characterized as the capital of the automotive industry of Turkey, Bursa is effective in various industries such as textile, food, and canned products as well. With an aim to reach higher volumes in the following years, the automotive industry in Bursa promises a bright future.

Geographical Regions of Turkey: Mediterranean Region
The Richest Neighborhoods in Toronto
The Pearl of the Gulf: Dubai Creek