Benefits of Registering a Company in Cyprus 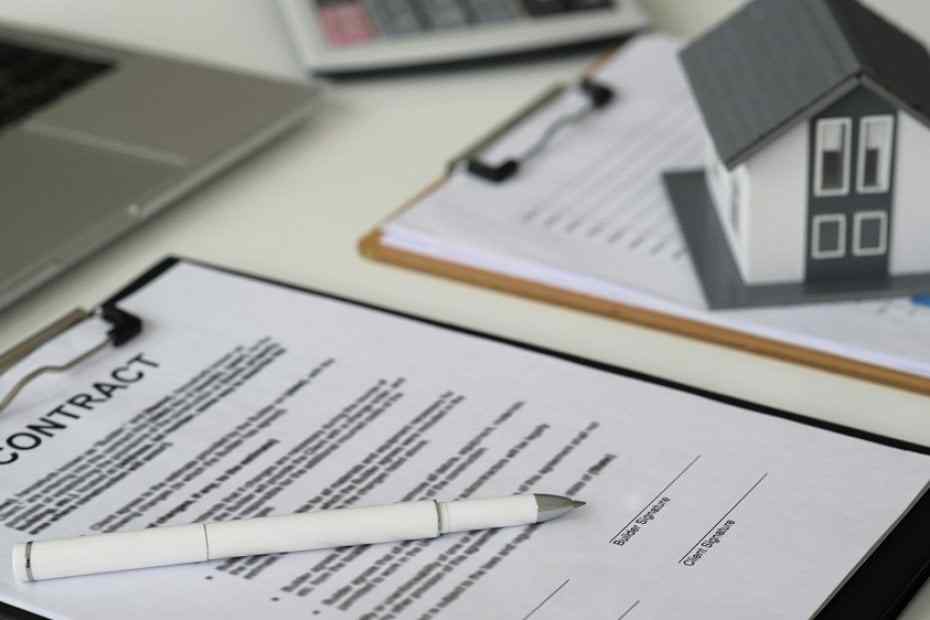 The procedure for registering a company in Cyprus is fast and simple. The first step of the process is the approval of the company’s name by the Companies Registrar, which only takes 2-3 working days. After the approval, it takes around 5 working days for the procedure to be completed. Another important benefit of doing business in Cyprus is that the bureaucracy is kept to a minimum.

Cyprus is one of the most popular locations in Europe for registering companies. Factors such as favourable tax legislation, straightforward corporate legislation and the country’s stable tax policy have led Cyprus into becoming an attractive country. Thousands of new companies set up every year, making Cyprus a significant international financial centre.

Cyprus has a practical and developed legal system that is similar to that of the UK. Since Cyprus is a European Union member, a company registered in Cyprus enjoys all the advantages of operating in an EU country.

Cyprus has different forms of Double Taxation Agreements with around 60 countries such as the UK, the USA, India and China. This means that an investor would not be taxed twice while carrying out the formalities related to company registration.

It is not expensive to run a company in Cyprus. The corporate tax is at a rate of 12,5%. There is no form of tax charged on worldwide income, which creates a significant advantage for foreign investors. In terms of working spaces, offices are much more cheaper than other countries in the EU.

As Cyprus is a part of the EU, it gets access to the freedoms you have in the EU. Apart from this, it is also exempted from tariffs in the EU.