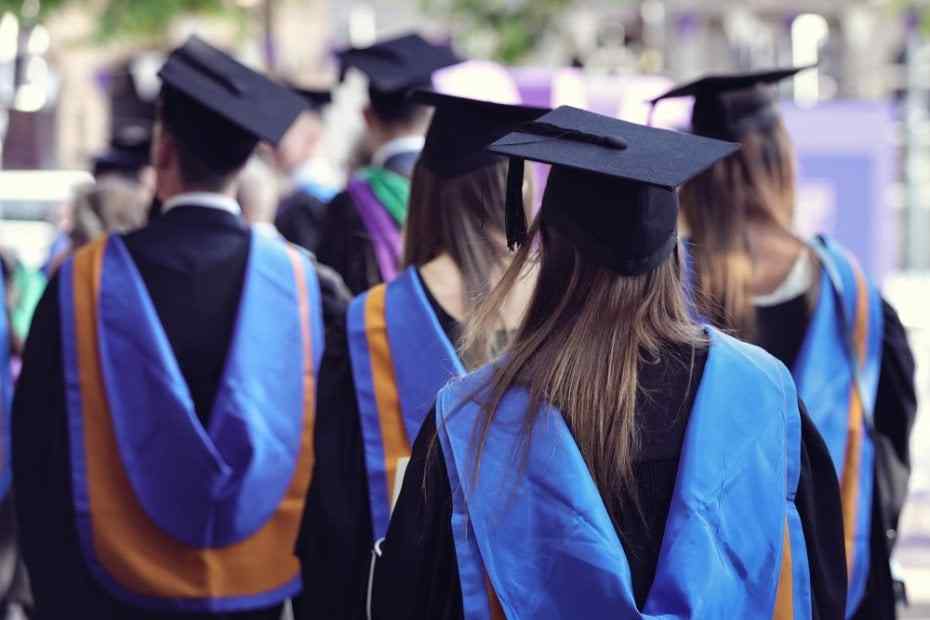 Before discussing the benefits of studying at a Turkish University, we would first like to take a look at their admission procedures. Being comfortable with international students, Turkish universities require basic documents in order to be evaluated and accepted. If you are applying for a bachelor’s degree, you will at least need to have graduated from high school. Documents such as transcript of record, language proficiency scores (in order to study in English), motivation letter, proof of admission fee that ranges within $ 20-120. These are the essential documents that will be required. In addition, you will have to submit a certificate of a secondary school exam, which has different types such as SAT1/SAT2, international baccalaureate, national baccalaureate, and ACT. However, all of them are accepted by Turkish universities. Turkey also provides an exam specifically for international students that is called YÖS (Yabancı Öğrenci Sınavı).

There are countless benefits of studying in Turkey. From quality education to multiculturality, from exciting city life to a wide range of spoken language, from accessible public transportation to its exceptional cuisine... Turkey manages to create many benefits for international students. Due to Turkey’s location, it acts as a bridge between western and eastern civilizations.

It is not a surprise to find people from all over the world in Turkey, making Turkey a country where the local people widely speak English. By this multicultural structure, almost every language could be found in Turkey - so it is common for international students to feel comfortable.

Turkey offers a wide range of programs and fields to study in. By a number of 209 universities across the country for only 7 million 740 thousand students, it has one of the most outstanding rates in the world. These universities provide roughly 60,000 different programs for students worldwide, significantly increasing your chance of being in one of these. Don’t let the numbers scare you. Even though there are many programs, the quality of education succeeds to rise every year. According to The Times Higher Education BRICS & Emerging Economies Rankings 2017, Turkey has 22 universities in the top 500 universities. The number of internationally credited universities continues to rise in the year 2021 as well. One of the most crucial points that a student should consider while applying to a specific university is the value and credibility of the diploma that he or she will be getting. Well, Turkey has scored 5 out of 5 in European Higher Education Area’s Bologna Process (EHEA). In addition, Turkey is active in numerous exchange programs, including Erasmus +.

Along with the benefits of quality education, Turkey manages to establish an outstanding experience for international students who wish to study in various fields. Its great culture and natural wonders will amaze each student with every step they take in the cities of Turkey. Cultural interactions caused by being the bridge between the east and the west, seas that encircles 3/4 of the land, mountains to the east, and amazing coasts to the west… Turkey provides a possibility of an adventure of a lifetime. Students would easily benefit from such richness.

Overall, Turkey has been an excellent choice for many international students, and the attention continues to rise each year. The countless benefits of studying university in Turkey are reachable within a brink of procedures.