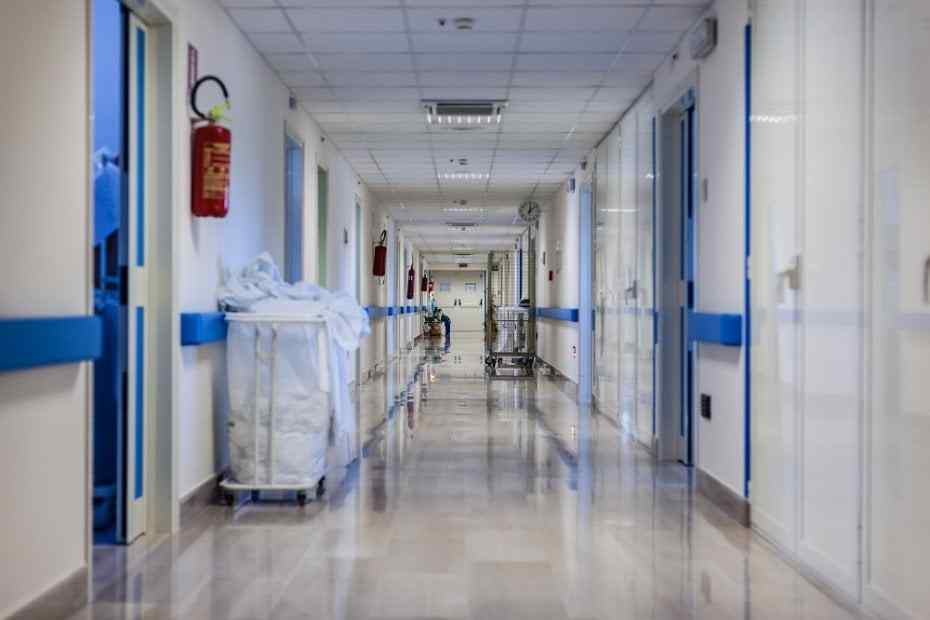 Minor or severe, a hospital urgency is nothing to underestimate, especially if you are in a foreign country. If this is the case for you in Turkey, we have good news because the country has the best doctors and hospitals in Europe. And, it should be noted that charges are also not astronomical when compared to other countries.

American Hospital was founded as part of the Vehbi Koc Foundation and continues to be one of the best hospitals in Istanbul for over a hundred years. The hospital is quite serious about maintaining international standards on healthcare.

American Hospital has highly skilled doctors in various medical departments, including plastic surgery and dental unit. Get an appointment online or visit the hospital directly in the Sisli district for any of your health concerns.

This hospital operates since 1993 and is accredited by the Joint Commission International that approves of the standard medical services around the world. Some of the medical units available in Medical Park are hemodialysis, nuclear medicine, and gastroenterology. Get more info on the hospital’s international patient page.

The hospital was named after a British nurse who helped cure soldiers during the Crimean war. Today, the name bears quite the prestige around the world, making its way through top nursery schools. One of the branches of the group hospitals is in the Sisli district on the European side.

You can check out the hospital’s website to get more info about the units and doctors or get an appointment.

Acibadem is one of the largest groups of hospitals in Turkey, having sub-centers in many cities throughout the country. It has outpatient clinics as well as surgical hospitals for varying health concerns. The hospital has high-technology medical devices that keep up with international standards. Check out the pricing on their website and get an appointment from their online services.

Haydarpasa functions as a training and research hospital and dates back to the Ottoman Empire era. It was established by the initiatives of Sultan Abdulhamid Han later to become a modern and high-capacity public hospital.

Haydarpasa hospital is in the very dense Kadiköy district. So, we would recommend visiting there planned for any routine check-ups or other concerns. The hospital website also provides good insight into all the procedures necessary for visitation.