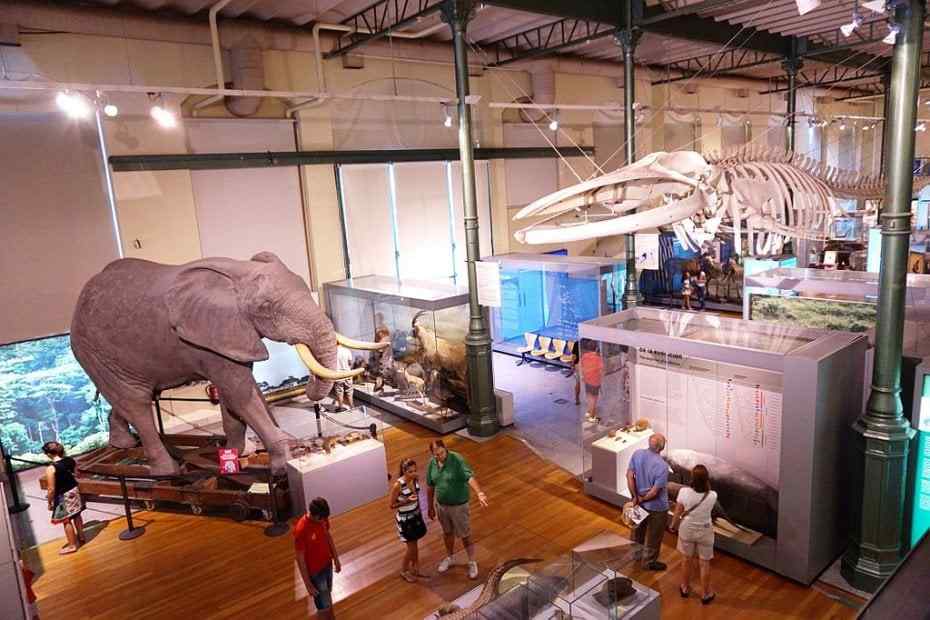 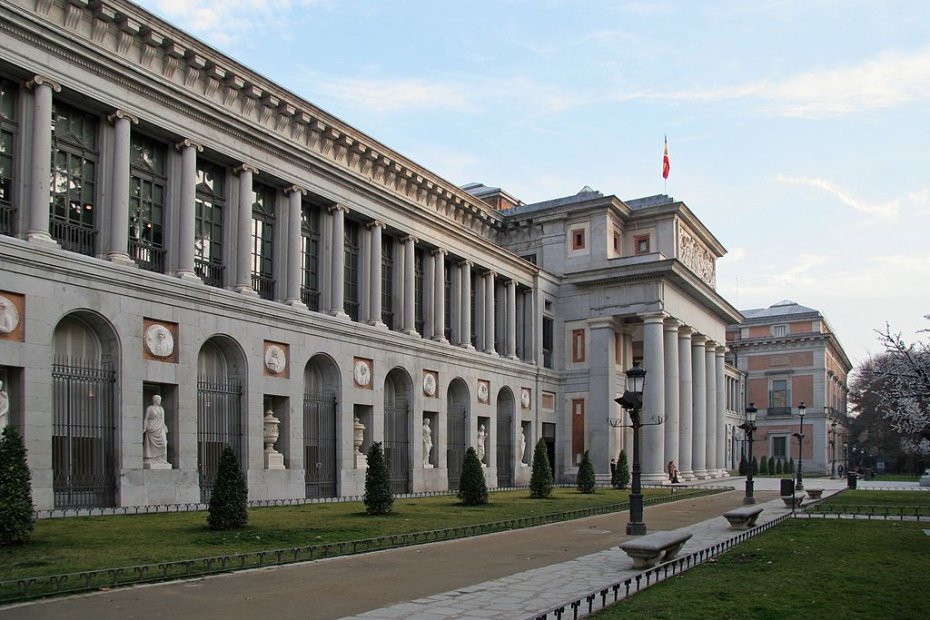 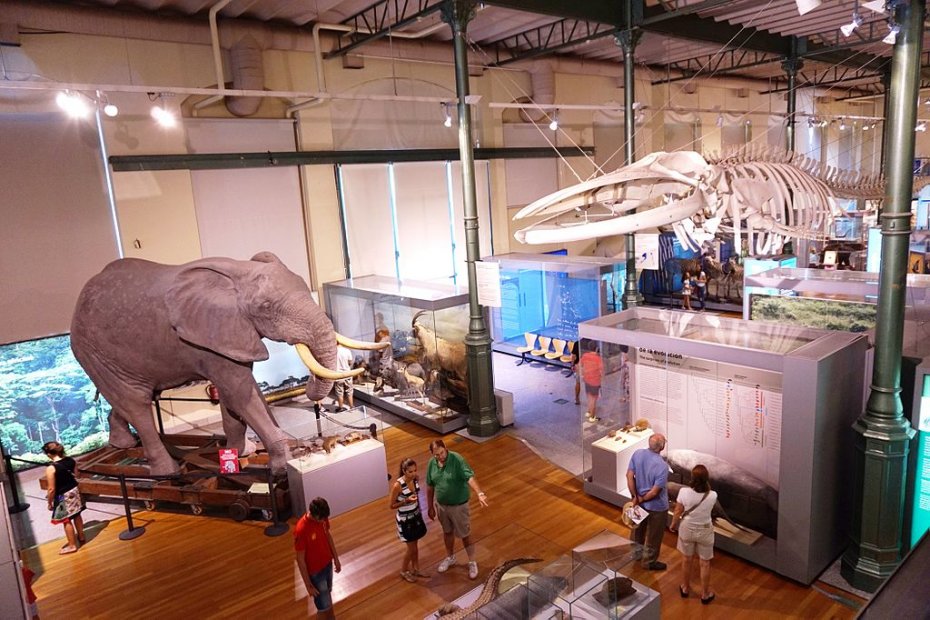 Thyssen-Bornemisza Museum is an art museum in Madrid located near the Prado Museum. The museum contains one of the finest private collections of art in the world. It spans a variety of artistic styles from the 13th to the 20th century, such as Renaissance, Romanticism, Baroque and Pop Art paintings. Thyssen-Bornemisza Museum is home to some of the most famous paintings by Dali, Picasso, Goya, Gauguin, Monet, Picasso, and Rembrandt. 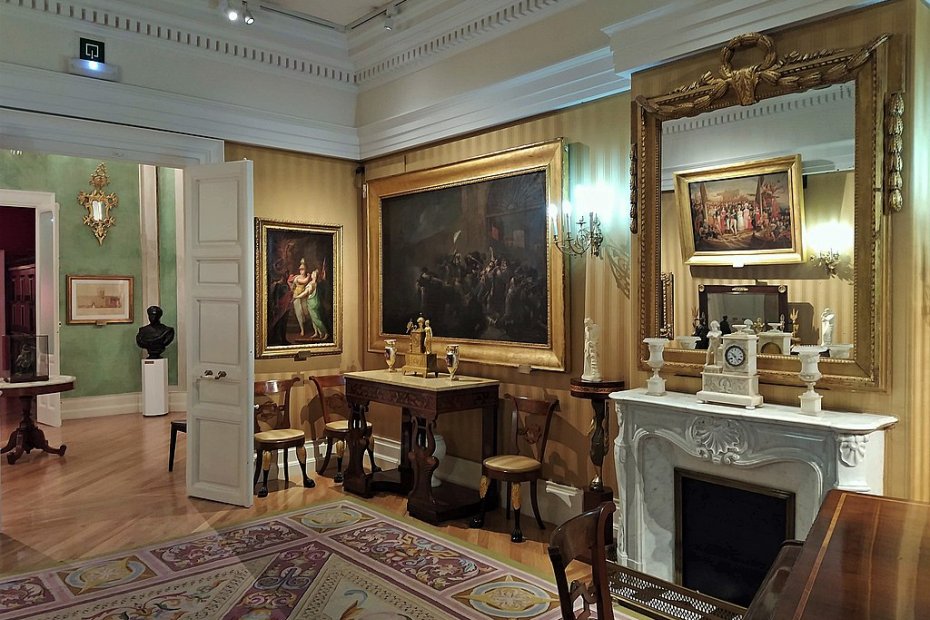 The National Museum of Romanticism takes you back in time to the Romantic times. The museum displays the colorful image of old Madrid. You can enjoy the furniture, paintings, glassware from the Romantic era. Some of the famous artworks displayed in the Romanticism Museum are Goya, Velazquez, and Madrazo’s.

National Museum of Decorative Arts is one of the oldest museums in Madrid. The museum houses more than 15,000 objects, tiles, furniture, silverware, and jewelry from Spain, Europe, and even China. 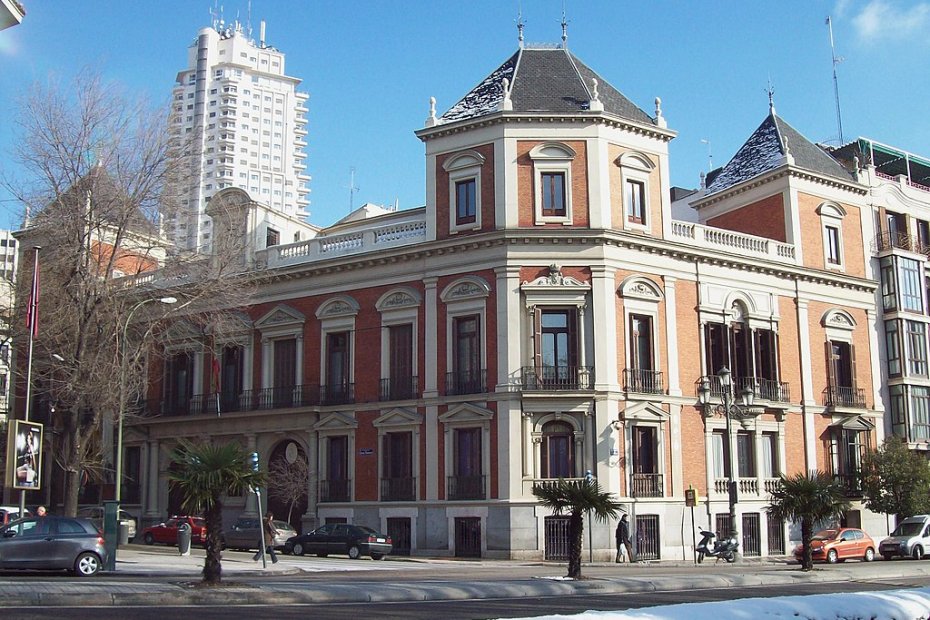 Cerralbo Museum is the fascinating private collection of artworks belonging to Enrique de Aguilera y Gamboa, Marquis of Cerralbo. You can also see other objects like weapons, watches and clocks the Marquis was into from all over the world.

Sorolla Museum was originally the house of luminism inspired artist Joaquín Sorolla. The house was converted into a museum after Sorolla and his family died. The museum features Joaquin Sorolla’s works as well as his daughter.