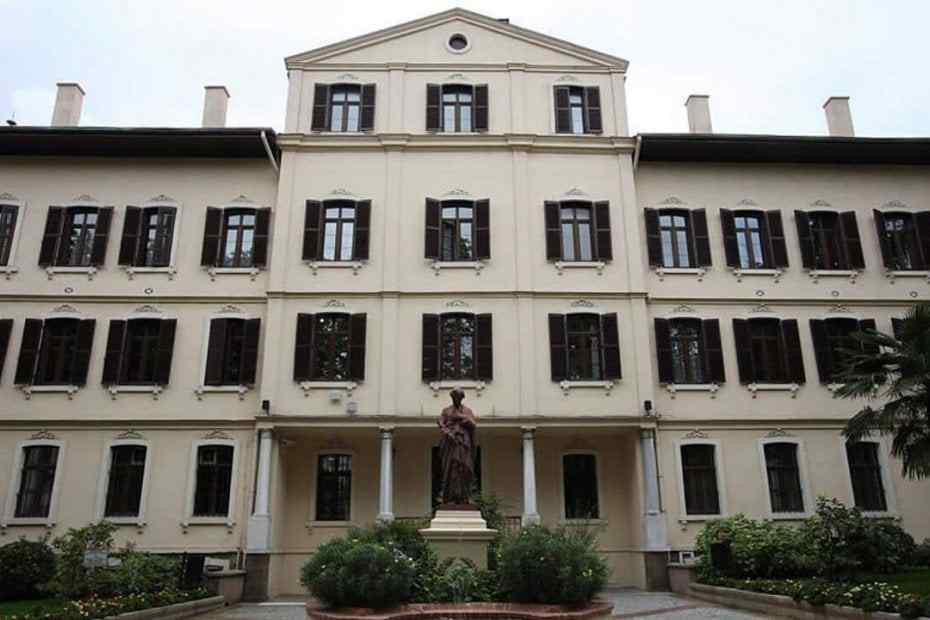 Many high schools provide high-quality education in Istanbul. Istanbul has a rich past of being a cradle of scholars, scientists, and academics. Istanbul has always become populated with high-quality schools that give the best to their students. There are a number of private high schools that await bright minds. The most-chosen best private high schools in Istanbul usually are deeply rooted schools that have a different country of origin. As a metropolitan city, Istanbul receives its fair share of cultural diversity. This high diversity resulted in education faculties issued by people with various ethnical backgrounds. 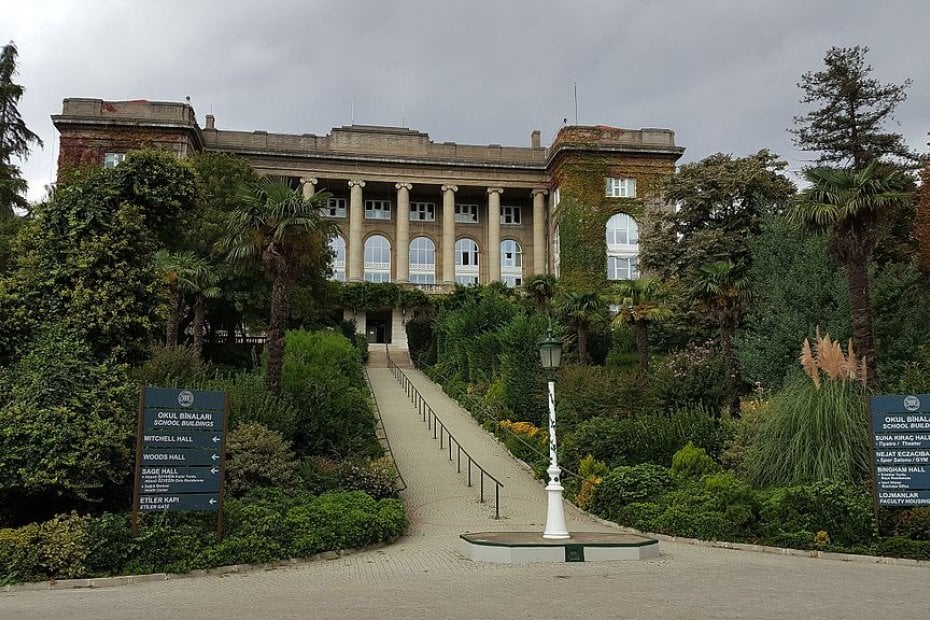 Located in the European side of Istanbul, Beşiktaş, American Robert College is the oldest private high school in Istanbul. Founded in 1863, Robert College holds importance for the United States by being the oldest operating American school outside the country. Robert College is known for its famous and successful alumni and high-quality education. In order to be admitted to Robert College, students need to score in the top 0.02% on the high school entrance exam prepared by the Turkish Ministry of National Education. Robert College has a bilingual curriculum of English and Turkish. As the second foreign language, students are free to choose French or German. With its high-quality education and 157 years of experience, graduates of Robert College continue their education in top-tier universities in Turkey and worldwide. 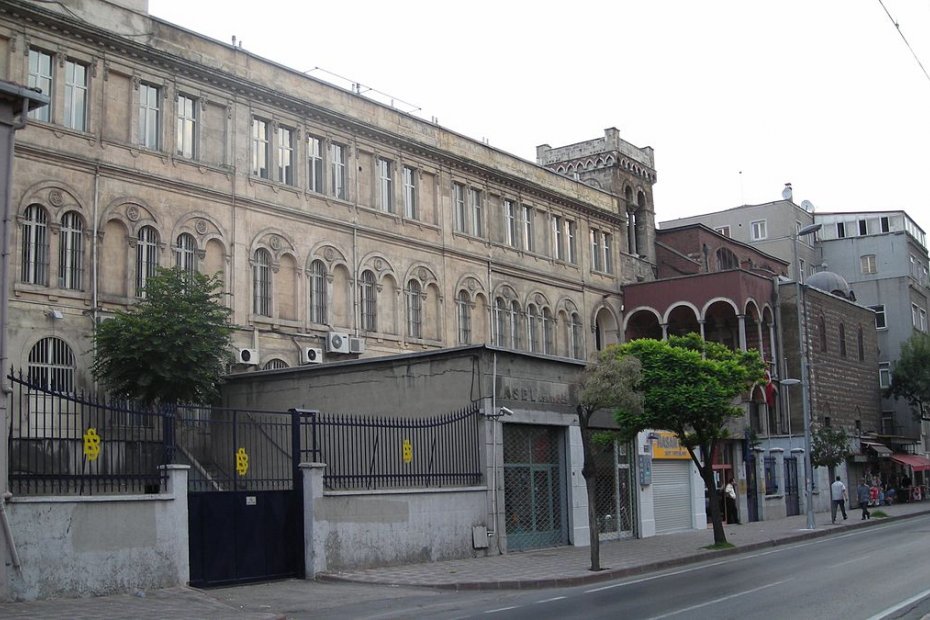 Dating back to 1362, Saint Benoit is one of the best private high schools in Istanbul with its rich past. The official date of the foundation being 1783, Saint Benoit continues to educate bright minds every year. Saint Benoit’s education is both in French and Turkish. Students have to go through five years of education, one year being French preparation. Saint Benoit French High School manages to provide high-quality education for their graduates every year. Famous Galatasaray University even has a special quota for Saint Benoit graduates due to both of their French relations.

Established in 2006, this exceptional private school is an extended branch of highly respected Bahçeşehir Private Schools that provides advanced academic and technological educations for their students. Bahçeşehir College Science Highschool is one of Turkey’s top high schools and one of the hardest to be admitted to. In 2008, only students who had a full score in the exam done by the Turkish Ministry of National Education were accepted to this institution. This private school contains a variety of laboratories in different fields of science such as genetics, robotics, electronics, psychics, chemistry, biology, and many more. Besides, Bahçeşehir provides a dormitory for all its students. 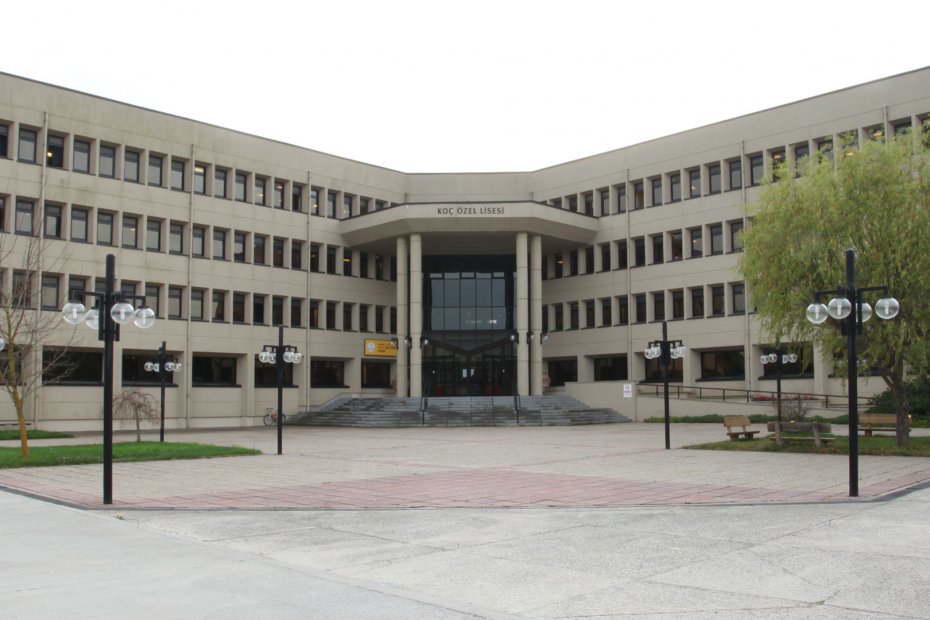 Established by the Vehbi Koç Foundation in 1988, Koç High School is Turkey’s one of the most prominent private high schools by the number of more than 2000 students. Koç High School aims to educate children into socially talented, confident, well-behaved, responsible individuals. Its great campus brings up the opportunity for students to advance in numbers of sports. Koç High School has many active sports clubs that compete in various competitions in Turkey and internationally as well. With its bilingual education system of Turkish and English, Koç High School also provides French, German, and Spanish education. 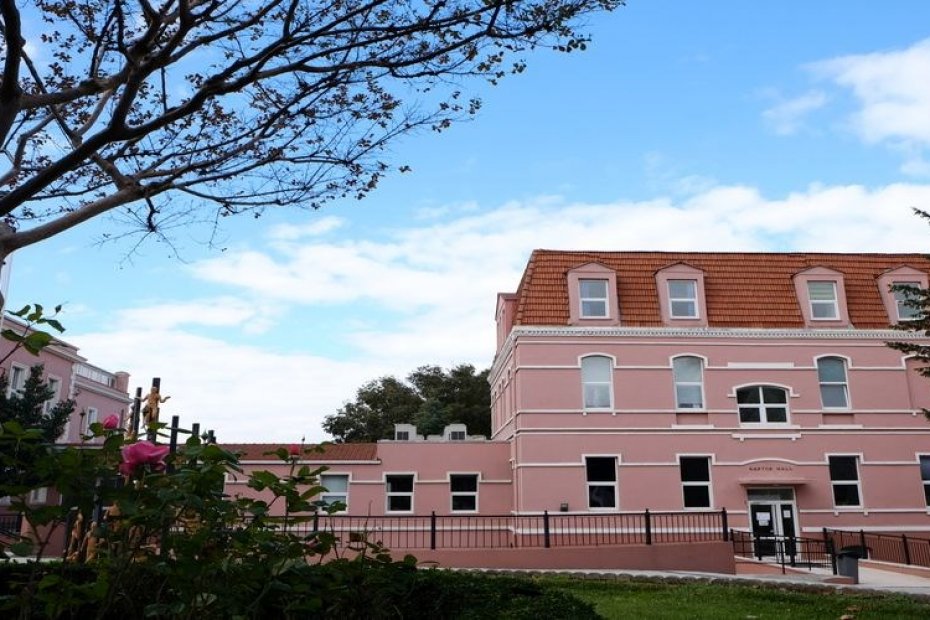 Initially founded by the name of American Academy for Girls in 1876, Üsküdar American Academy is one of the oldest private schools in Turkey. Aimed initially to educate girls in several fields, Üsküdar American Academy went under changes in 1990 and started admitting boys as well. This private high school has strict teaching principles in order to make the best of its students. This international school is owned and administered by a Turkish non-profit organization called the Health and Education Foundation (SEV). 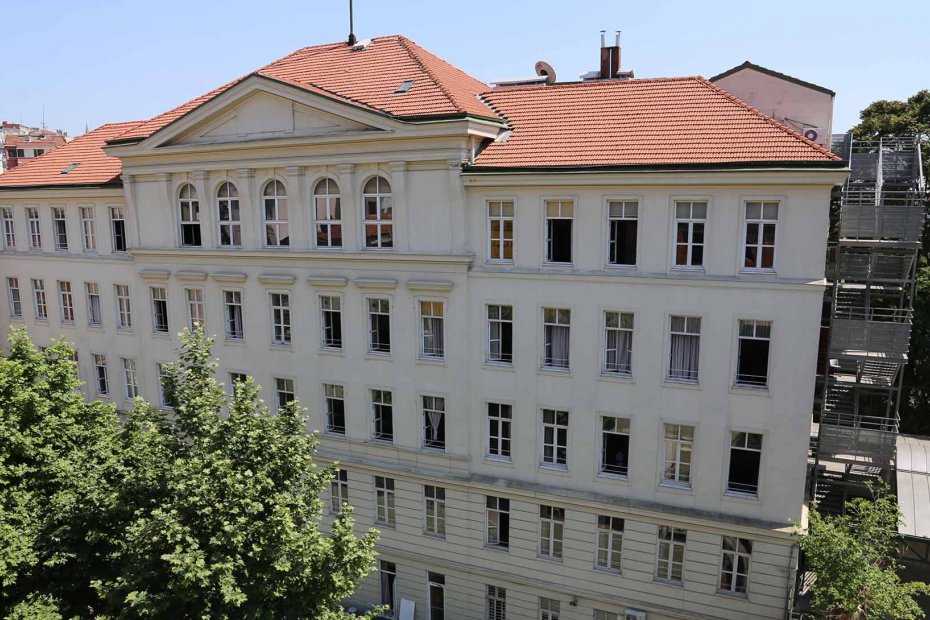 Established in 1861, this private Italian High School is one of the most rooted private high schools in Istanbul. Being the representative of Italian Schools in Turkey, Liceo Italiano di Istanbul manages their best to represent their school in the best manners. Each graduate is able to obtain both a Turkish diploma and an Italian diploma according to the school’s curriculum. These diplomas are equal to their respective countries without any differences. With graduates that study both in best Italian universities and Turkish universities, this high school is one of the best and hardest high schools to be admitted.

What Kind of Investments are Made by Foreign Investors in Turkey?
How Does Investing in a Plot of Land in Metaverse Works?
Benefits of Buying a Home in the UK