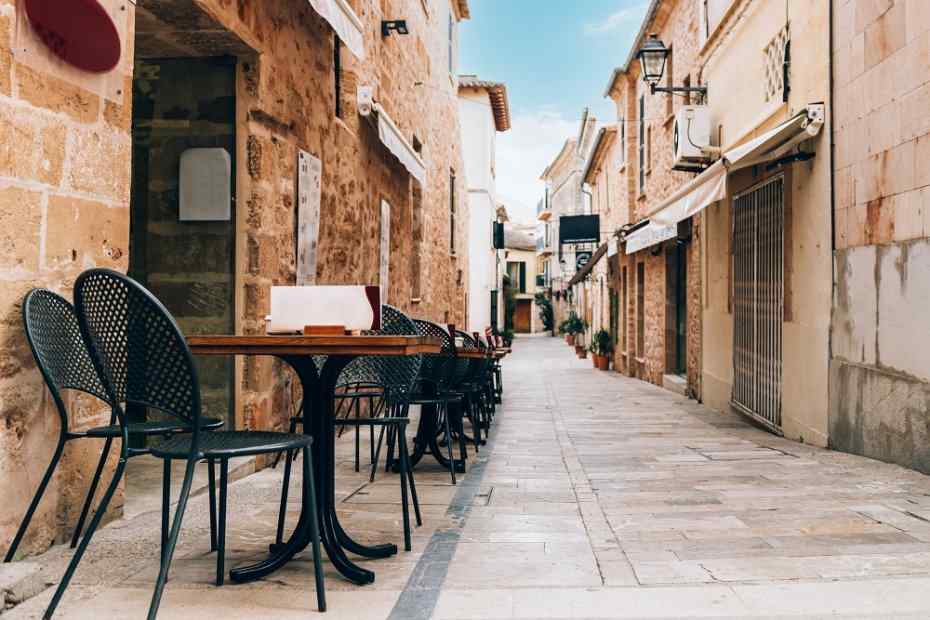 Being the most dynamic city in Spain for eating and drinking, the Spanish Capital Madrid's cuisine is now more popular than ever. Madrid's culinary scene is currently in the spotlight, and it is establishing itself on a global scale. The best restaurants in Madrid offer the freshest, the most intentive, and the most memorable tastes in the world. Let's take a look at some of the best restaurants in Madrid:

Being Madrid's only three-Michelin-starred restaurant, DiverXO has always been at the top. DiverXO is only a stone's throw from Santiago Bernabéu. You will need to wait to get in DiverXO most probably, yet, it's worth the wait. Having one of the most experimental meals and interior, 3 hours of dining experience with 20 different dishes at DiverXO will not make you regret it.

CEBO is a one-of-a-kind culinary experience built on the notion of contemporary, progressive, and free cuisine, devoted to local products and updated seasonally. Mixing the Mediterranean with Madrid cuisine, Cebo will not fail to surprise you. Receiving its first Michelin star in 2018, CEBO focuses on fish and vegetables while also catering to the more carnivorous diners.

Diego Guerrero, whose name is well known for its hit projects, is an exceptional chef. He earned two Michelins before he opened Dstage, and after opening Dstage, he was awarded two Michelins there as well. It looks like the most informal Michelin-starred restaurant, but it doesn't change the fact that Dstage's meals are delicious. The technique and talent of the restaurant come from all around the world, from Japan to Mexico.

Blending tradition and innovation, Punto MX welcomes its visitors with Mexican dishes recipes, giving an innovative touch to its meals. They make their nixtamal dough as well. This restaurant's tasteful and exquisite design distinguishes it from other Mexican eateries.

With two Michelin stars, Coque stands out as one of the city's leading restaurants. The restaurant is run for three-generation over 40 years, currently run by the Sandoval brothers. The quirkiness of a nitrogen cocktail from the Coque's Bloom tasting menu complements more familiar options like sushi and chocolate ganache cake. The restaurant has a seating capacity of 70 people with pink tones.