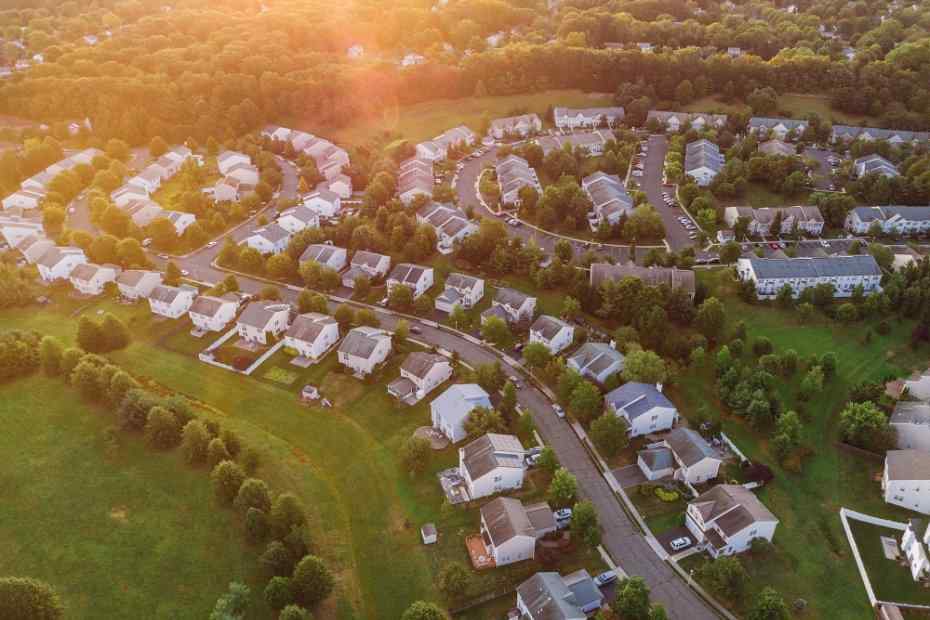 Toronto is well-known for providing easy access to a diverse range of cultures, food, retail, and entertainment in every part of the city. There's a reason Toronto is known as a "city of neighbourhoods," with over 140 dynamic and diverse communities to select from.

When it comes to locating the best family-friendly areas in Toronto, however, navigating Toronto real estate can be difficult for a family planning to move to the city.

So, what are the best Toronto neighborhoods for families with children of all ages? These are our top ten recommendations.

Riverdale, located east of the Don River, is one of Toronto's largest neighborhoods, and with its abundance of green space (Riverdale Park) and quiet streets, it attracts a diverse range of residents. With several schools, parks, grocery shops, libraries, shopping, and public transportation options, you'll have everything you need right at your fingertips, making it one of Toronto's top neighborhoods.

One of Toronto's most popular neighborhoods, Leaside is well-known for being one of the city's most elite and high-end parts. The homes in this neighborhood are often more expensive due to the abundance of magnificent estates, private driveways, and garages, but they are also excellent places to raise children.

It is an upscale part of Toronto, but if it's within your budget, it's a fantastic spot to raise a family. There are numerous parks and schools in the area, as well as numerous facilities. It has a shopping mall and a subway station.

Deer Park is one of the wealthier areas on this list, making it an ideal place to settle down for families with children. The houses are well-kept and often quite large. Deer Park has good schools and is one of the safest neighborhoods in the city.

Davisville Village, located in Toronto's midtown, offers a variety of housing options as well as highly regarded schools, including Maurice Cody Junior Public School, one of the city's highest-ranked public schools. Houses here carry age-old charm, which is evident in the architecture and easily recognized by their Edwardian-style features and high-rises provide the option for young families who prefer condo living. The neighborhood's central location, adjacent to both the Davisville and Eglinton subway stations, makes it suitable for both transit and driving from downtown.

Allenby is commonly referred to as Toronto's most family-friendly neighborhood since it is densely packed with families with children of all ages. Also, the schools in the area, such as Allenby public school, North Preparatory, and Marshall McLuhan Catholic school, are well regarded, and the charming homes and pleasant ambiance make Allenby a popular place to raise a family.

The Beaches are a beautiful part of Toronto. There's a lovely view of the lake, and it's not far from downtown Toronto, yet it feels like you're in cottage country. The prices can be high, but the homes are beautiful, and the boardwalk is one of Toronto's most underappreciated attractions. It also boasts a low crime rate and good schools.

Although it is a little further from downtown, Humber Summit is an excellent choice for families. Rowntree Park, which surrounds the Humber River, as well as Gracedale, Islington, and the Humber Arboretum, are just a few of the many parks in the area. Renters are in luck with larger properties than you'll find elsewhere on this list at great prices.

When looking for an affordable detached home close to downtown, Rockcliffe-Smythe is probably the best bet. The neighborhood is surprisingly well-connected, with close access to the St. Clair streetcar line that runs across town. It is known for its tranquil residential streets and huge areas of natural space in the Black Creek Valley and was placed number six on Airbnb's "Hottest Neighbourhoods of the World" list in 2017. This neighborhood is a rare discovery in the city for families searching for a home with a parking garage and a yard.

Villas with the Shortest Amortization Time in Turkey
Making An Apartment Investment in the Marmara Region of Turkey
Things to Do in Chinatown, Toronto