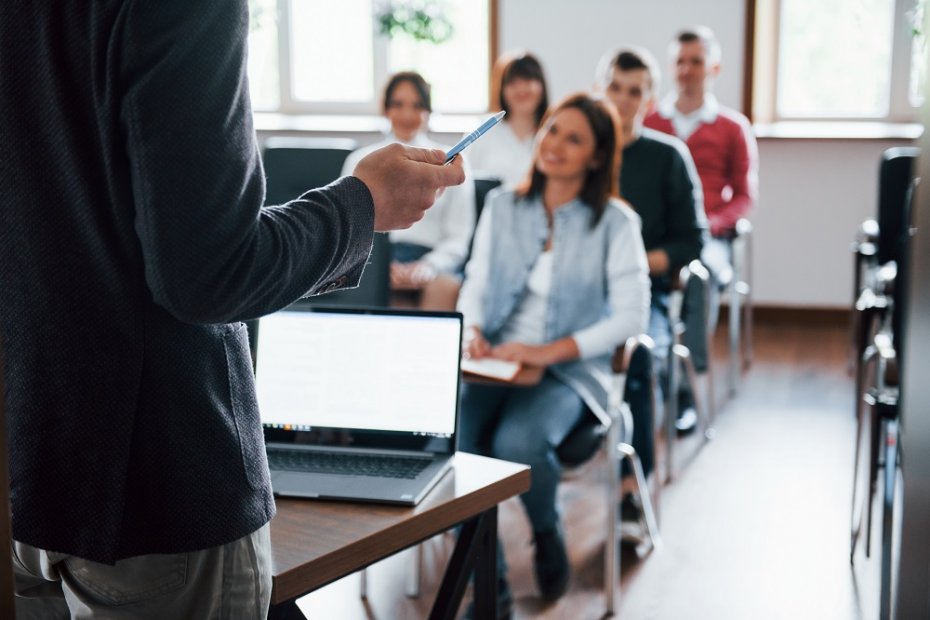 The higher education system of Cyprus is represented by 25 universities with 780 study programs, and the country is ranked 46th in the World Education Ranking.

There are 14 universities located in the capital city Nicosia, while Famagusta and Limassol have 3 each.

Universities in Cyprus offer higher education with affordable fees and a warm climate in an EU member country. While Cyprus is known for its tourism sector, the country invests a considerable amount in its education system. Cyprus spends more than 7% of its GDP on education, the third-highest share in the European Union after Denmark and Sweden.

The most popular programmes offered by universities in Cyprus are Hospitality Business and Tourism, although the list of all available programs is by no means limited to these ones.

Although Cyprus is a member of the EU and the Bologna system, most schools and colleges are based on the American education system, which allows students to choose their academic load and vary their course schedules.

All major universities and colleges have their own dormitories, and the monthly accommodation cost amounts to 150 EUR. Renting apartments is also a viable option for many students, although it costs more than staying at a dormitory.

Entry requirements of universities in Cyprus are the same as those of the European ones. Candidates must have a certificate of complete secondary education as well as a good level of English (proven by TOEFL or IELTS scores). In addition, colleges offer a wide range of language courses for those who could not get the required number of credits in English due to various reasons.

Usually, international students from non-EU countries are not allowed to work during their studies in Cyprus. Exceptions are made by the Government of the Republic of Cyprus for certain courses.

The international student has the right to invite his/her friends and relatives from abroad to Cyprus as guests under the condition he/she can secure a bank deposit of 300 Cyprus Pound for each invited person.

The Top 3 Universities in Cyprus

How to Start a Business in the UAE for Foreigners