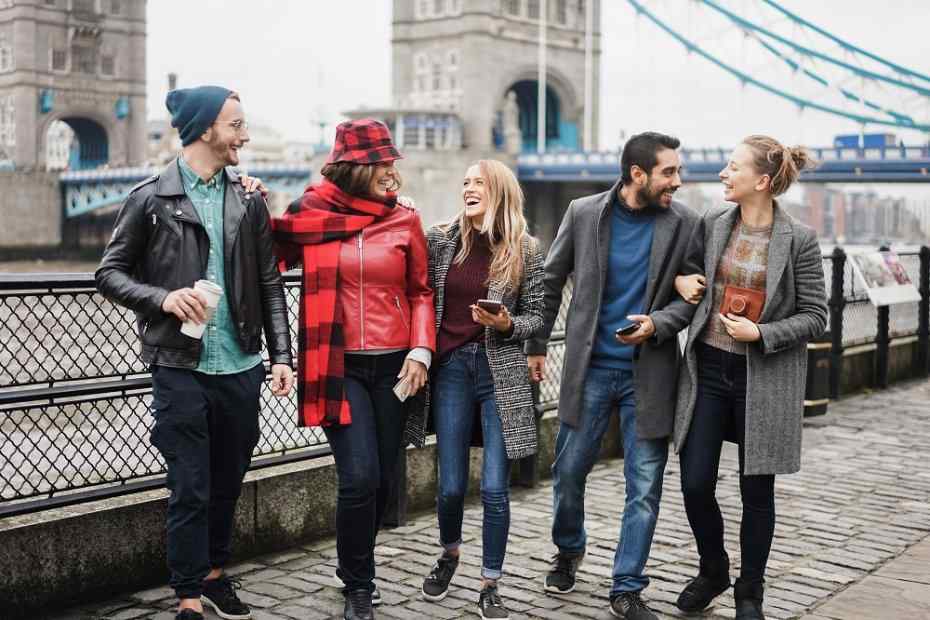 Founded in 1907, at the beginning of the 20th century, Imperial College London manages to rank among the best universities in the world every year. Imperial College is known for its world-class science, engineering, and medical programs, but in recent years the university's Business School and Humanities department have also gained serious recognition. This university, which has Nobel prizes in the field of medicine, also provides the most suitable conditions for research. Almost half of Imperial College London's student population is made up of international students.

The London School of Economics, also known as the London School of Economics and Political Science, or LSE for short, was founded in 1895. The school has the country's largest Social Sciences Library. The rate of employment and starting salaries of students who graduated from LSE are quite high compared to those who graduated from other universities. Many famous politicians, social scientists, and Nobel laureates have graduated from this university. LSE is also the best school in Europe for MBA and law.

Founded in 1826, University College London is the third university established in the UK. This university broke new ground when it was founded because it accepted students from all religions. This makes University College London the first secular university in London. Since the day it was founded, this institution, which has accepted students from every country with its anti-discrimination approach, has also achieved great success in academic terms. It is at the top of the list of the best universities in the world. Its main building is in London, but it is a mega-university consisting of 31 schools affiliated with it. Through its faculties and institutes, the University of London offers over 3,700 courses each year, covering nearly every subject in every university curriculum.

King's College is a public university. It was founded in 1829 by King George IV and the Duke of Wellington. It is the largest center for the education of doctors, dentists, and other health professionals. It includes the largest dental school in Europe and the oldest school of nursing in the world. King's College London has a large number of international students. In the university, which has Florence Nightingale Faculty of Nursing, there are also humanities departments such as law, politics, and philosophy. It has five campuses located in central London. The College has more than 50 sports clubs and 60 student societies.

Scholarship Opportunities in Turkish Colleges
Benefits of Registering a Company in Cyprus
What Is the Capital Gain Tax in the UK?