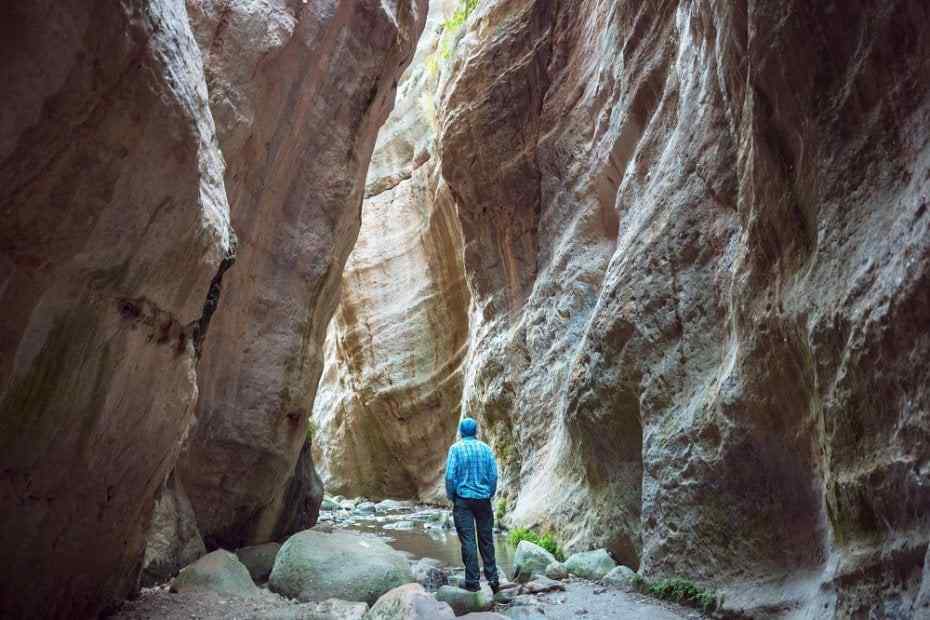 Although Nicosia is the capital and the most crowded city with lots of liveliness in Cyprus, it is a landlocked city that does not have beaches which are a famous part of the country. Nicosia is, however, closely located to lots of exciting locations where visitors can experience natural beauty to the fullest.

Nearly 2 hours away from Nicosia, Paphos is a coastal city in southwest Cyprus. Paphos is famous for its pristine beaches and ancient architecture, mosaics, and landscape. The city was selected European Capital of Culture in 2017. According to Greek mythology, Paphos is the birthplace of Aphrodite, the Goddess of Love. The enormous rock, according to the legend where Aphrodite was born, can still be seen on the Paphos coast. In addition to Aphrodite’s Rock, visitors can enjoy beautiful beaches like Blue Lagoon, Polis, Coral Bay, and Lara Bay.

Troodos is the largest mountain range in Cyprus, located in roughly the center of the island. Its highest peak is Mount Olympus at 1,952 meters which hosts the Sun Valley and North Face ski areas with their five ski lifts. There are nine churches, and one monastery in Troodos together form a World Heritage Site, originally inscribed on the World Heritage List by UNESCO in 1985.

The Troodos mountain range stretches across most of the western side of Cyprus. There are many mountain resorts, Byzantine monasteries, and churches on mountain peaks, and nestling in its valleys and mountains are villages clinging to hills. The area has been known since antiquity for its mines, which for centuries supplied copper to the entire Mediterranean. In the Byzantine period, it became a center of Byzantine art, as churches and monasteries were built in the mountains, away from the coastline.

A popular tourist resort, which is 1 hour away from Nicosia, Protaras is famous for its sky blue waters and sandy beaches. Protaras is also a famous diving destination as Green Bay is the most popular diving site in the area.