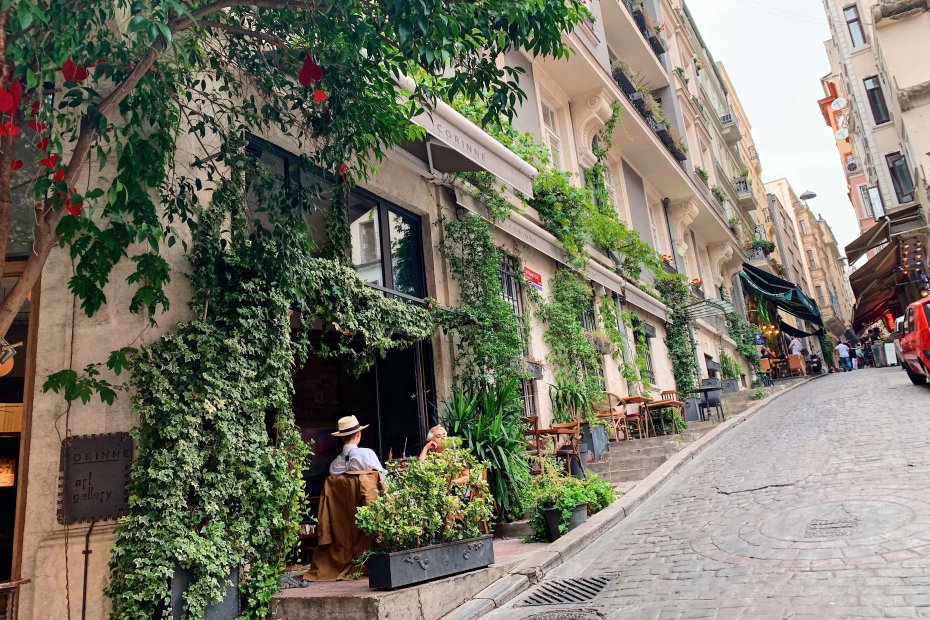 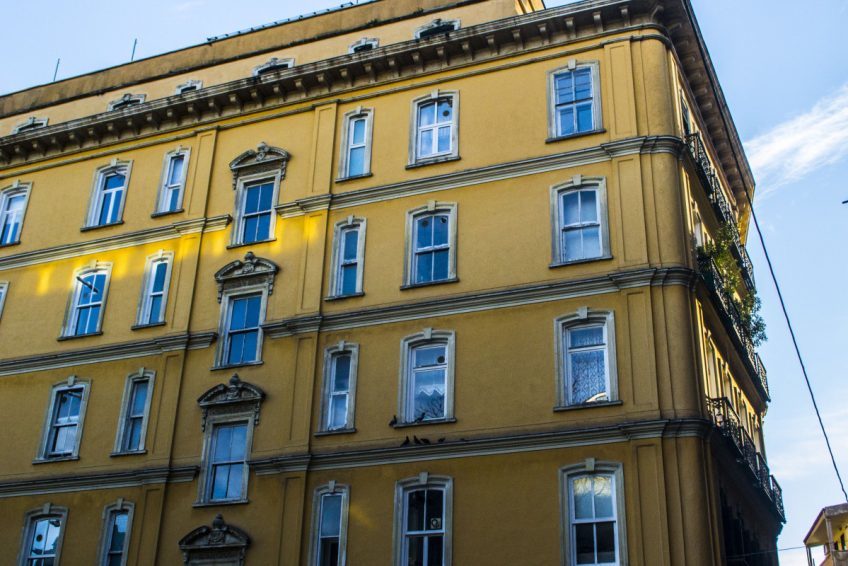 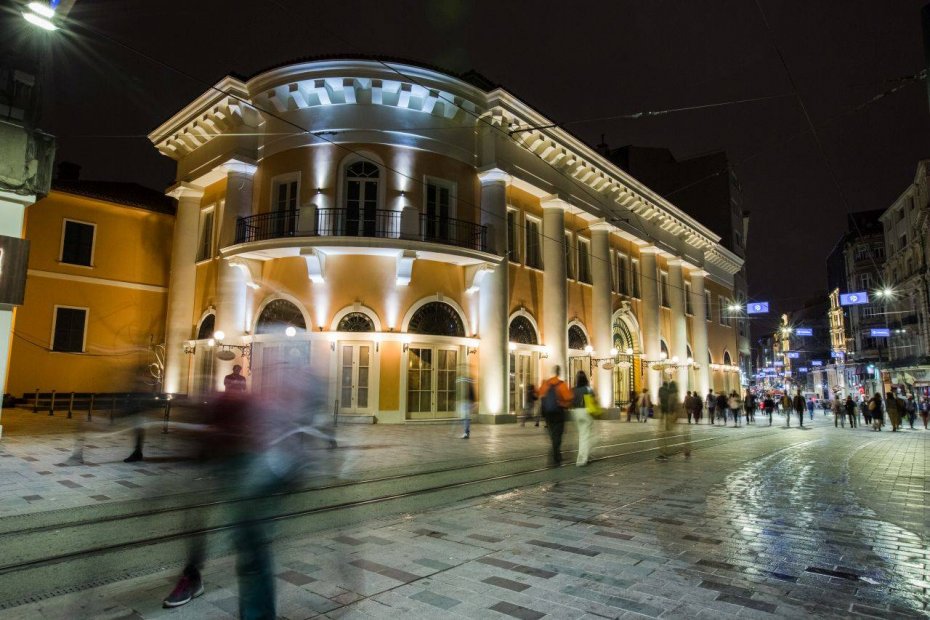 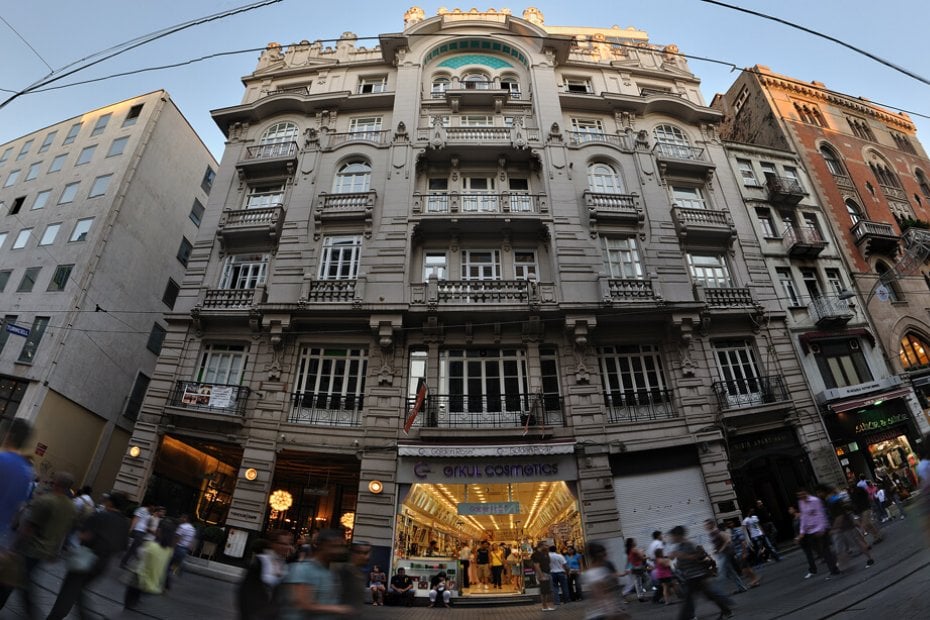 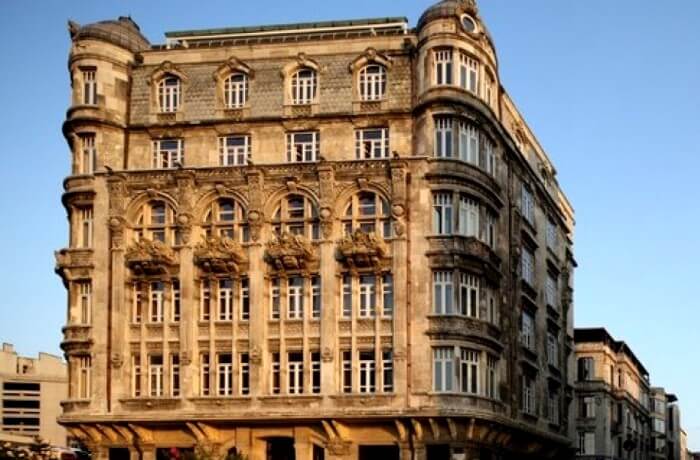 The Best Aquaparks in Turkey