British Foods to Try in London 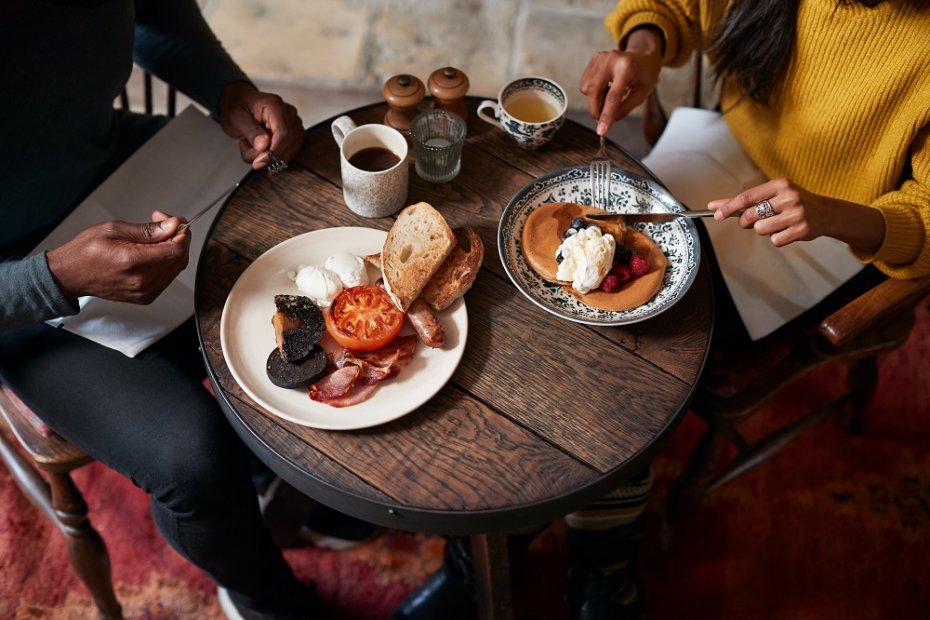 England has one of the most well-known civilizations on the planet. It also has fantastic cuisine with excellent flavors, as predicted. London, the capital of England, welcomes guests with a variety of classic English cuisine. In this post, we'll look at what it has to offer in further detail.

It is perhaps the most British meal in the world. London has a rich Fish and Chips heritage, and numerous eateries provide distinct variations. Choosing a restaurant near the sea or with a good reputation for fresh fish is recommended.

Another timeless British masterpiece. Sunday Roast is one of the best British meals to eat in London. People in the United Kingdom typically consume this lunch till 5 p.m., especially on Sundays. Sunday Roast might include lamb, vegetables, pig, beef, turkey, or chicken as the main course. One thing to remember: always ask for your pudding too!

This list would be incomplete without Full English Breakfast. This meal, in particular, comprises practically everything and is claimed to be the hangover cure (according to unauthorized sources). You must try this cheap and filling dinner which includes everything from eggs to sausages to bread to beans. If you find yourself in London, you must taste the Full English Breakfast.

English has a tradition of making a pie that they are proud of. It would not be an exaggeration if we called them pie monsters. You can find all kinds of pies in British cuisine, and it is one of the most important British dishes to try in London. One of the classics, the pie is usually served with a hearty amount of creamy mashed potatoes. We can say that pies served with delicious garnishes are a genuine English dish. They are a true British treat for those eager to explore.

Eton Mess is a simple and tasty delicacy named after the famous boys' school of the same name. Eton mess is a traditional British dessert made of meringue, cream, and strawberries. A total British classic.

As almost everyone in the world knows, tea is an ultimate British tradition. It gets often supplemented with jam and cream, small sandwiches and slices of crispy bread, and delicious desserts. A little chat with friends, seize the day, and maybe gossip some if you feel like it. Here is the perfect English afternoon tea! We recommend you set aside a few hours for this activity; because English tea means slowing down, enjoying your tea, and realizing the joy of your life.

How to Calculate Yield on Investment Property?

Real Estate Ownership in the UAE