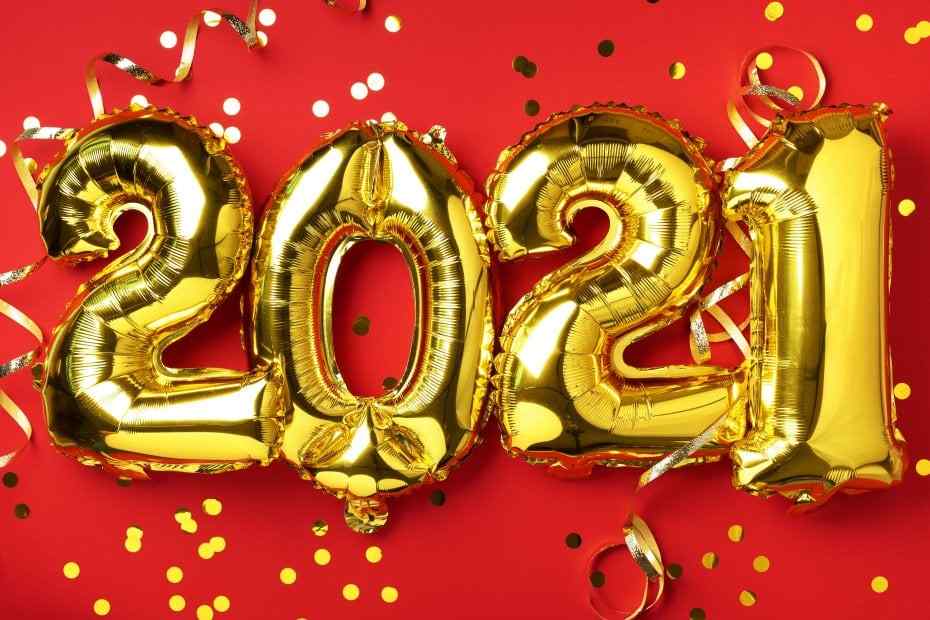 The excitement of the upcoming New Year has surrounded everyone. In Turkey, people enthusiastically celebrate on New Year's Eve every year.

How New Year is celebrated in Turkey?

New Year celebrations in Turkey has changed from the past. In the past, families used to get together again, eat good food, wait for the lottery results with excitement, play bingo, cook chestnuts, and watch entertaining programs. In recent years, arrangements are made both in homes and streets with various decorations and lighting. There are different entertainment options for different lifestyles on New Year's Eve. Especially going to concerts in hotels, restaurants, and camps is one of the most preferred activities.

Fireworks shows are held in big cities, people gather in the most important squares of the city and have fun until midnight. Ten seconds to 00.00, everyone starts counting down from 10, as is the same all over the world and welcomes the new year with enthusiasm. They leave behind all the troubles, good and bad days of the previous year and instead open the door to new hopes. Everyone wishes each other a good year, calls for distant loved ones, or sends new year greetings. Then they continue their entertainment until midnight. Thus, the whole year is left behind and the first hours of the new year are greeted with excitement.

Places to visit in Turkey at New Year’s Eve

Celebrating New Year's Eve in Antalya, Santa Claus' hometown, sounds good. Favorite of both local and foreign tourists, Antalya attracts attention with its programs where both famous artists and special show groups take the stage for the New Year holidays in many hotels.

Nişantaşı, one of the most popular districts of Istanbul, is decorated with a different concept every year a few weeks before the new year, illuminated brilliantly and made ready for New Year's Eve. The interest that these lightings direct to the district peaks with the New Year party attended by famous DJs and artists, and fireworks shows; the streets of the district are filled with an energetic crowd.