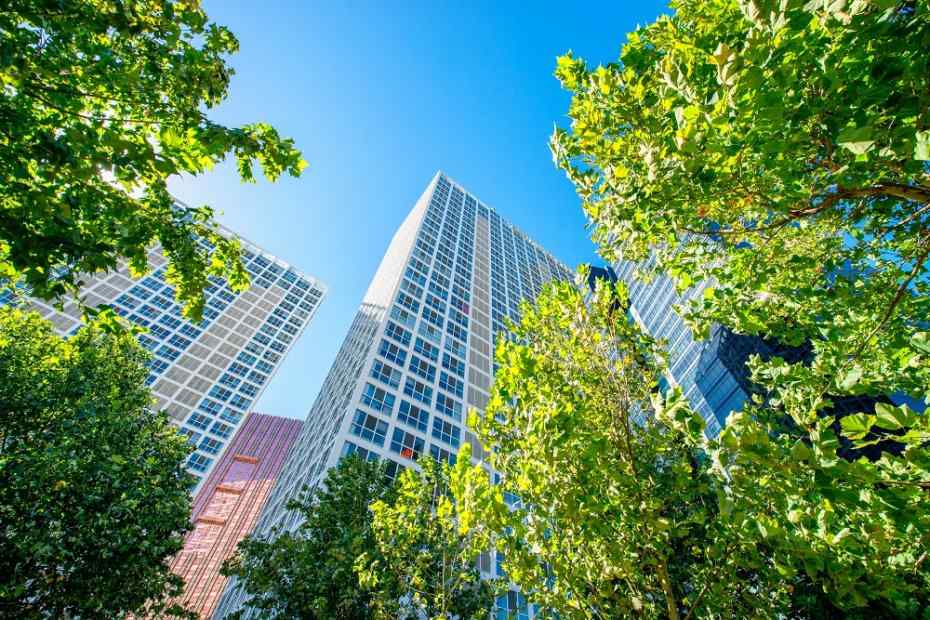 The Cyprus tax regime is one of the most attractive in Europe for individuals, investors, and businesses. It offers one of the lowest corporate tax rates (12.5%), and the country can boast of a network of more than 60 double taxation agreements. Cyprus provides an ideal environment for group holding and finance companies, offering a tax-free flow of dividends through the country and beneficial exit opportunities.

A member of the EU since 2004, Cyprus bases its tax policy on offering an internationally competitive tax environment that is fully compliant with international best practices and the highest standards of transparency and fairness.

For companies, the residence is based on the locus of effective management and control. Mere registration in Cyprus is not sufficient to establish residence: the key decisions which are necessary for the conduct of the business of the company must be made in Cyprus.

Both resident individuals and resident companies are subject to tax based on their worldwide taxable income. A non- Cyprus tax resident company is taxed on income accrued or derived from a business activity that is carried out through a permanent establishment in Cyprus and on certain income arising from sources in Cyprus.

Tax resident companies, except for shipping companies, are subject to corporate income tax at 12.5% on worldwide taxable income. Group relief is available, and losses may be carried forward for up to five years to offset future profits.

The following types of income are fully exempt from corporate income tax:

Profit from the sale of securities

Income of any approved pension or provident fund

Income of any company formed exclusively to promote art, science or sport, and of certain educational and charitable companies; and

Profits earned or dividends paid by a Cyprus shipping company, which owns ships under the Cyprus flag and operates in international waters, for which the tonnage tax scheme is mandatory.

Each company, including those within a group, must submit an individual tax return. The return is filed electronically and must be submitted within 15 months of the year-end the return relates to. Companies are required to pay provisional tax for a year in two equal installments on 31 July and 31 December of that year. Any underpayment must be corrected by 1 August in the following year via self-assessment. If the estimated income declared proves to be less than 75% of the actual final income a fine is levied. Currently, this is set at 10% of the difference between the actual and the estimated amounts of tax payable.

Other Taxes Applied to Corporations in Cyprus

Cypriot companies are also required to pay other taxes such as a capital duty tax that is set at 0.6% when the start-up capital for company registration is issued, the real estate property tax that varies between 0.6% and 1.9%, a transfer tax on property that varies between 3% and 8%. Employers must also contribute to the social security fund with 8.5% of an employee’s gross salary.