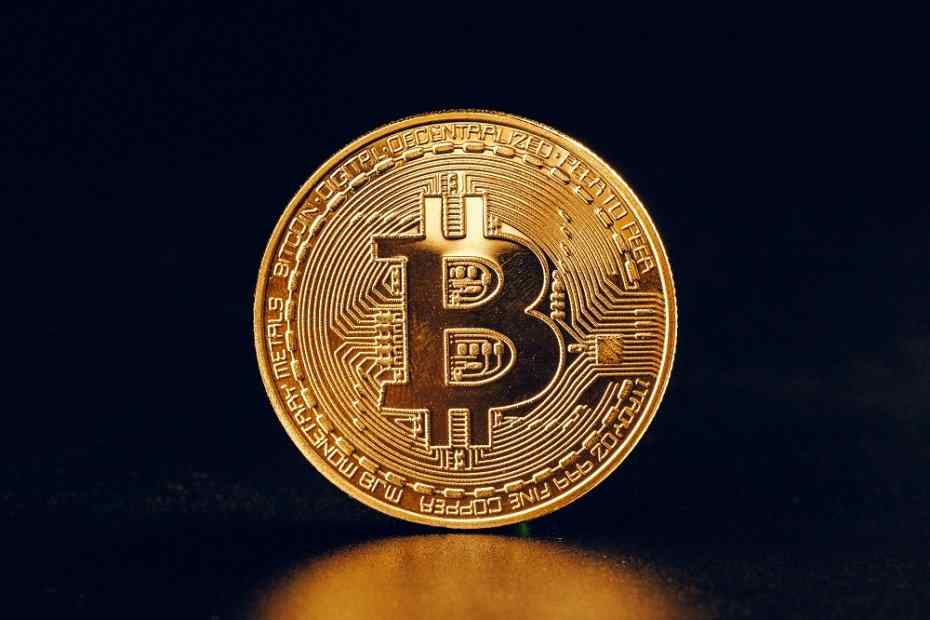 Especially the investments made on Bitcoin made a big splash. But the crypto money market is not just Bitcoin. Today, many altcoins are traded other than Bitcoin. Currently, many stock exchanges are operating in the field of crypto money in Turkey. The most popular of these are Paribu, BTC Turk, and Binance.

Attitude of Turkish Government and Central Bank Regarding Cryptocurrencies

The inclusion of the decision to issue "blockchain-based digital central bank money" in the 11th Development Plan, which is the first development plan of the Presidential Government System, has also accelerated the investments in this field. While the number of people using blockchain technology in the country exceeds hundreds of thousands, the number of companies aiming to make the country a "center of attraction" for the Middle East and Gulf countries is also increasing.

The steps to be taken by the Central Bank regarding cryptocurrencies will cause investors to turn to this area. The Central Bank's digital currency will bring the country one step closer to the goal of a cashless society. Besides, this will attract the attention of global fintech companies and increase banking and finance investments for Turkey. With the issuance of digital money by the Central Bank, some services such as money transfer and money storage, which are actually the responsibility of banks, will also be transferred to the Central Bank. The Central Bank will perform digital wallet and transfer transactions with blockchain technology. In this way, it is aimed to record the transactions made with digital currencies. Also, inflation and interest policies, which are widely discussed in Turkey, will change with the domestic digital currency.

Coiny, a digital currency company established in Turkey in 2017 for the purpose of trading, storing, managing, and using digital assets as a payment tool, is one of the growing companies in Turkey.

BiLira (TRYB) is a stable cryptocurrency managed by the BiLira organization, running on Ethereum and Avalanche blockchains. With BiLira, you can always buy 1 TRYB for 1 Turkish Lira and convert 1 TRYB to 1 Turkish Lira in cash. BiLira money is 100% guaranteed in Turkish Lira (TRY) held in Turkish banks and is audited by third-party companies for transparency.