E-sports and Gaming Sector in Turkey 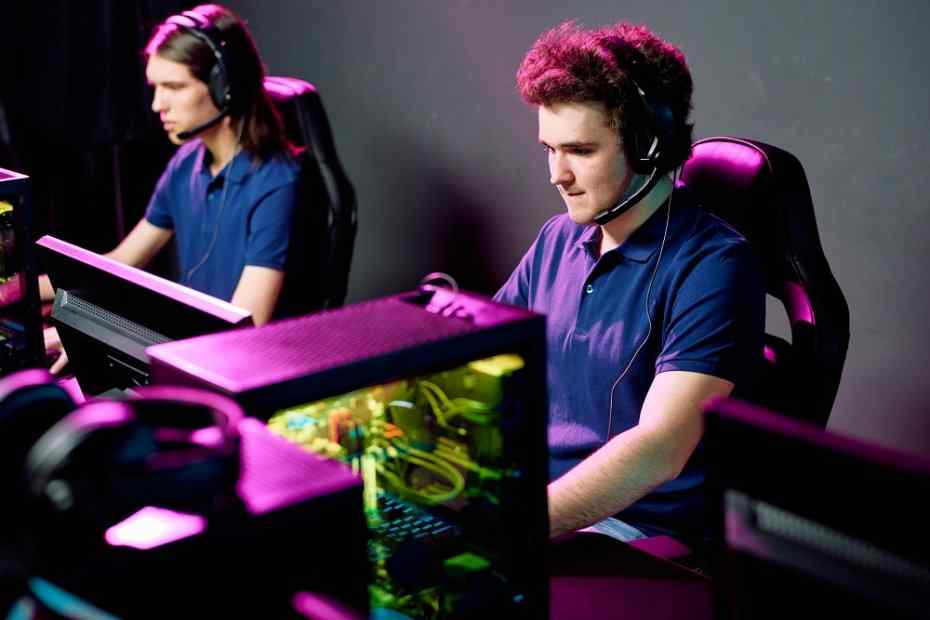 We can define e-sports as a new field of sports that can be played individually or as a team by competing on a computer, console, or mobile platforms. E-sports are introduced as a new generation sport, which is preferred mainly by young people since it does not require huge financial resources in terms of equipment compared to traditional sports. E-sports have the opportunity to practice in every region of the world.

The e-sport sector takes more than 3 billion dollars globally, and it’s still developing day by day. In Turkey, the e-sport sector is also really popular. A significant number of internet cafes in Turkey make e-sport accessible even for people living in small villages.

Anyone who desires to be an e-sport player can be one by practicing really well and get noticed by a sponsor or an e-sports team. There are more than 17,000 amateur e-sports teams, more than 75,000 players playing in a team and more than 6,000 licensed e-sports players in Turkey.

League of Legends (LoL) is the most popular e-sports game in Turkey, played by 42 different professional Turkish teams. These teams have won several prizes worldwide and earned more than 300,000 dollars. Other games popular in Turkey are Counter-Strike, Apex Legends, Pubg, Fortnite, Call of Duty, and Dota.