Expense of Real Estates and Annual Expenses of Ownership in Turkey 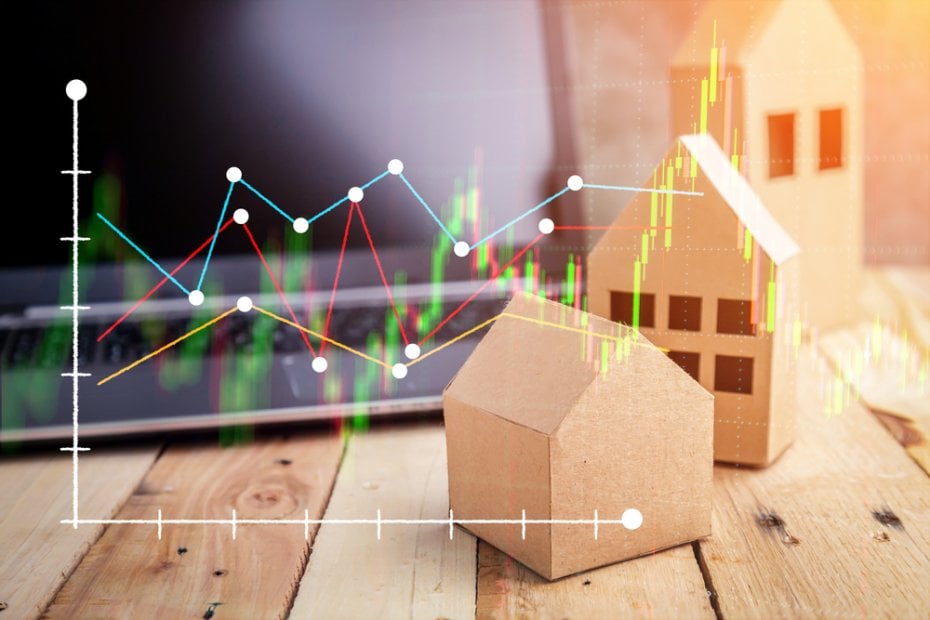 Turkey's east-west crossing position, stands out as the center of gravity in the economic and cultural potential. Only 4 hours flight from the Balkans to the Red Sea, Gibraltar to Central Asia 1.5 billion people, more than $ 10 trillion is located in the center of an economic volume. Located within the customs union with the European Union, Turkey has also Free trade Agreement with many countries. The country, which accelerates its investments in the field of transportation, is becoming a regional base in logistics, so it is expected to play a central role for the world economy in the future, given China's attempts to revitalize the historic Silk Road project. Turkey's potential, attracts local and foreign investors who wants to invest recently. Especially with the application launched in September 2018, the citizenship fee of $ 1 million is reduced to 250 thousand dollars and the application of granting citizenship to the real estate buyer creates new opportunities. In a short time, however, Turkey has become popular especially in the investors of the Middle East and the Gulf countries, here are the details for the expense of real estates and annual expenses of ownership in Turkey.

The decision about Turkey citizenship transition published in the Official Gazette, the new regulations were made in the transition conditions for naturalization of foreigners. The required fixed capital amount for citizenship is reduced to 500 thousand dollars, while the minimum immovable value required for naturalization of foreigners who want to have real estate is determined as 250 thousand dollars. The maximum amount of deposits that must be kept in banks in Turkey in terms of naturalization are required to be 500 thousand dollars. This arrangement, together with housing sales to foreigners in Turkey has boomed and is made almost 20 thousand units of housing sales to foreigners in the first 6 months of 2019, Istanbul is counted as the one of the most chosen city by foreigners while buying real estate. Foreigners buying housing in Istanbul in June increased by 32 percent compared to the same month of the previous year. After Istanbul, Antalya is the second most preferred city for foreigners, followed by Ankara, Yalova, Bursa and Trabzon, respectively.

Accumulated housing stock in recent years in the construction sector in Turkey, the Turkish lira and the depreciation of the entry into force of citizenship applications have been favorable deals with real estate sales, especially for foreign investors. Citizens of neighboring Middle East and Gulf countries show an interest in Turkish housing market with the effect of Islamic lifestyle. Istanbul stands out as the most popular city for real estate investment.

İstanbul: While the sales prices in the housing market in the city increase during the year, the average housing square meter prices are above 4 thousand TL and the return period is calculated as 20 years. The average price of a 100 square meter house purchased in Istanbul is between 300 thousand TL and 500 thousand TL. It is known that investors are showing interest in the areas that are starting to be valued in Istanbul as well as the Golden Horn, Bomonti, Zeytinburnu, Eyüp, Üsküdar and Sarıyer regions and the regions close to the airports. In addition, safe and close to shopping centers such as Maslak, Kartal, Ataşehir are preferred for real estate purchase. In Istanbul, investors are offered attractive projects under the consultancy of professional firms such as Trem Global, as well as consultancy support on citizenship processes.

Antalya: Sea, sun, virgin bays, ancient cities and cultural richness in the center of the country's tourism, in Antalya, Konyaalti and Muratpasa districts pioneered the sales of real estate, average housing prices of one square meter is 2 thousand TL, return period is 18 years. The average price of a 100 square meter house purchased in the city is between 160 thousand TL and 270 thousand TL.

Yalova: With the Gulf Crossing bridge and Istanbul-Bursa- Izmir Motorway projects, Yalova is located in a central location in terms of transportation sales in the city center, Thermal and Cinarcik districts are most preferred places and the price per square meter is 2500 while the return period is 19 years. The average price of a 100 square meter house purchased in the city, where Dubailis are particularly interested, is between 180 thousand TL and 300 thousand TL.

Bursa: Besides being a developed industrial city, it has an important position with its summer, winter and thermal tourism, historical and touristic features. Altıparmak, Çekirge, Dobruca, Yıldırım districts become the center of residential sales, while the square meter prices 2 thousand TL, the return period is calculated as 18 yearsThe average price of a 100 square meter house purchased in Bursa is between 150 thousand TL and 260 thousand TL.

Trabzon: Trabzon, which stands out especially with its highland tourism, has an average housing price of 1,900 TL per square meter and a return period of 23 years. Cool, rainy climate and natural beauties preferred in the city of Trabzon, the average price of a house purchased 100 square meters varies between 144 thousand TL and 240 thousand TL.

Annual Expenses of Ownership in Turkey

In Turkey, there are taxes for people who buy real estate. These can be classified as Real Estate Tax, Compulsory Earthquake Insurance (TCIP) and Management Fees if living in the site.

Compulsory Earthquake Insurance (TCIP): As a significant proportion of Turkey's 66 percent of the surface area is in 1st and 2nd degree earthquake zone and that 71 percent of the population considered live in this region, Compulsory Earthquake Insurance (TCIP) is vital. Insurance premiums made to cover the damages of buildings in case of an earthquake are calculated according to risk zones and characteristics of the buildings and determined within the purchasing power of the landlords.

Management Fees: For the daily services provided in the housing, the maintenance and maintenance of the common areas of the inhabitants includes the payment of dues for services such as common electricity and water expenses, swimming pool, garden maintenance, fitness or security. Generally, the fees vary depending on the quality of the services and the status of m2. Those who own the property and want to live permanently need to pay electricity, water, natural gas, internet subscriptions and connection fees.