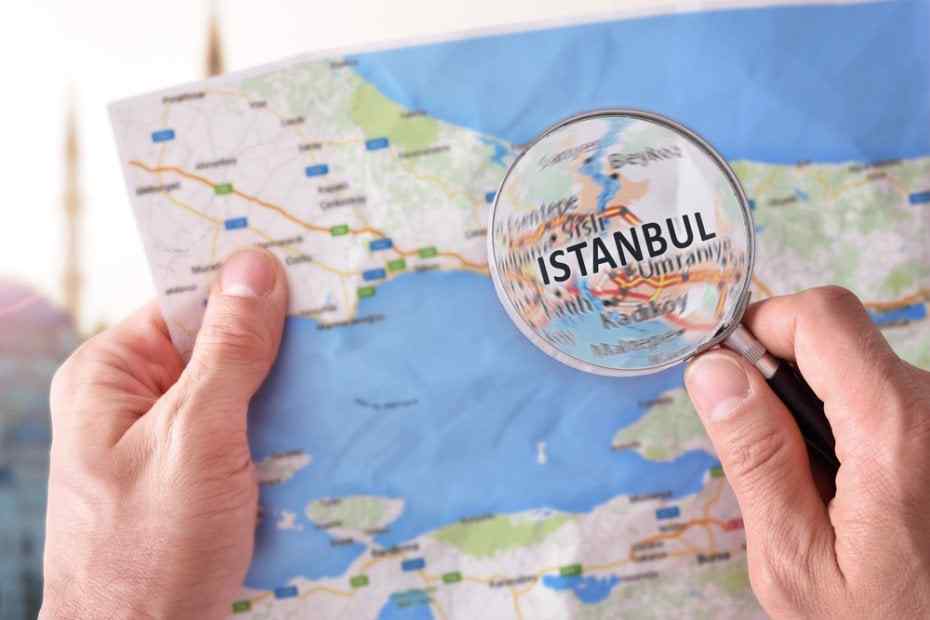 Experienced increases in housing prices and made new construction projects in Turkey, together with local political dynamics of the housing market, research firms, pushes to make an analysis on the universities. Turkey's sustained economic growth in the last 15 years, creates major construction projects spread across the country together with the housing sector. This issue, which has been discussed politically in recent years, is known to have evaluated three criteria when determining housing prices in Istanbul. In particular, the impact of the political crisis in neighboring countries demand generated by foreign citizens coming to Turkey shock, the relationship of the intrinsic properties of the housing with housing prices and of the transportation investment carried out in recent years by the public examines the impact on house prices. 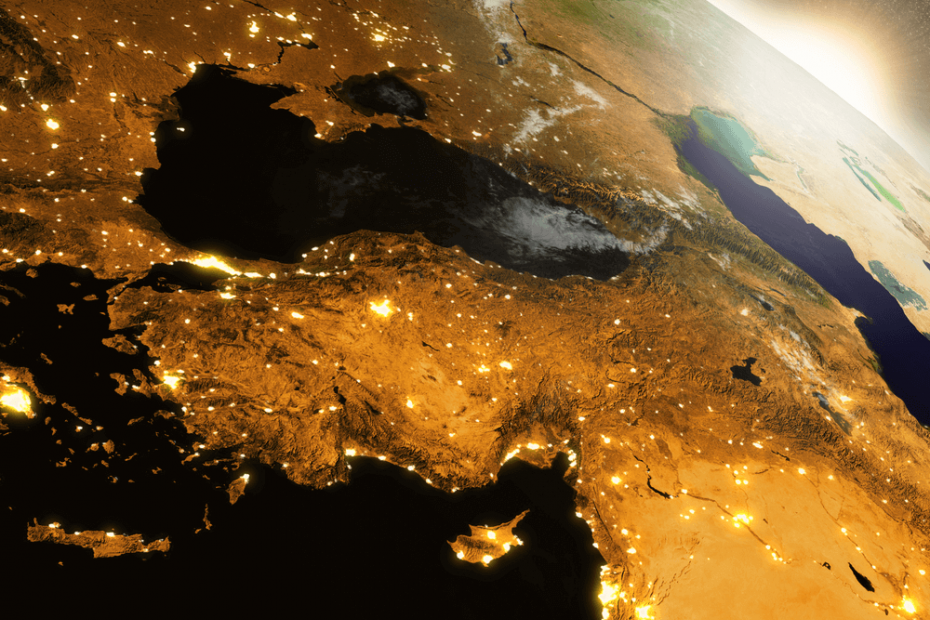 Turkey, faced political environment in the country, social, economic crisis stands out as a country with a democratic tradition in excess. But in recent times, with Iran, Syria and Iraq because of the political and economic problem, Turkey supply shock on the labor market caused by both planned and unplanned immigration, is experiencing the demand shock on consumer goods.

External demand in the formation of housing prices in Istanbul shows that price increases between 8% and 13% due to the demand from neighboring countries are experienced as a result of empirical studies. While external demand has a positive impact on price indice, local politicians, NGOs and people in Istanbul confirm that empirical studies have shown that housing rents and prices have increased due to demand from foreign countries.

Demand pressure on housing prices due to the housing need aroused a stimulating effect in Istanbul and it triggers new housing investments. Although this impact is estimated to be temporary, many price-affected parties agree on its persistence. 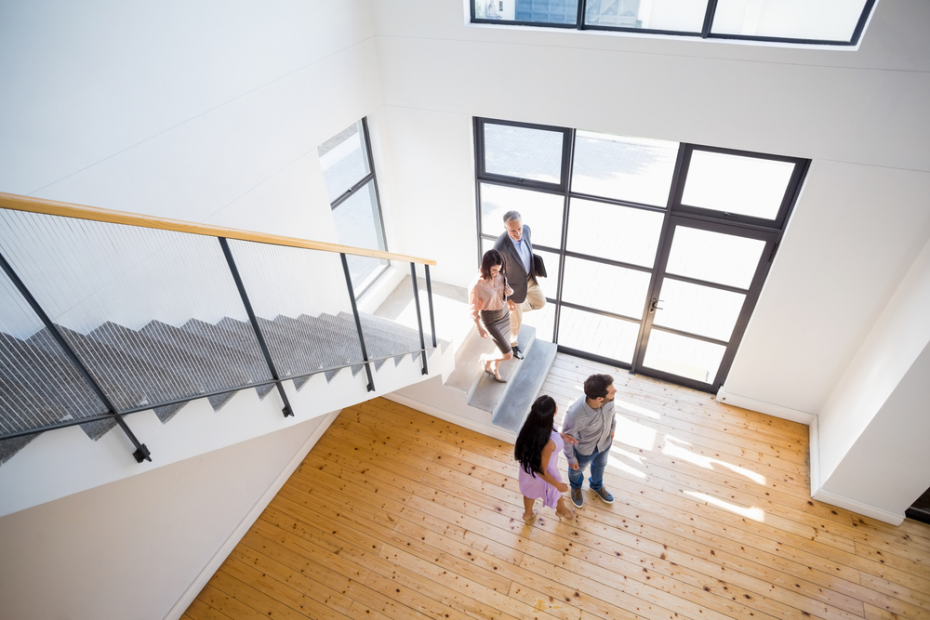 Impact of Housing Properties on Price

The question of how the properties of housing projects affect the increases in housing prices remains important. The answer is based on the square meter of the house, the age, the number of rooms and the environmental impact. The impact on housing price and housing rents is related to whether the projects have larger or more rooms. According to the transportation options and environmental factors, the value of the more equipped houses is higher and the increase in the level of access to the needs has an upward effect on the housing prices, which explains the impact of the housing properties in Istanbul.

People who go to work, to fulfill their daily needs, to enjoy and socialize, use the means of transportation and endure a certain monetary cost. They stand out as variables such as fuel costs, public transport fees. Istanbul is one of the cities where the most cost-effective transportation costs of the local people are observed. At this point, it is known that the city, which has the seventh highest traffic in the world with its experiences that they can feel the cost of time and awareness of those who endure the monetary cost, suppresses the housing prices in terms of reaching the needs. 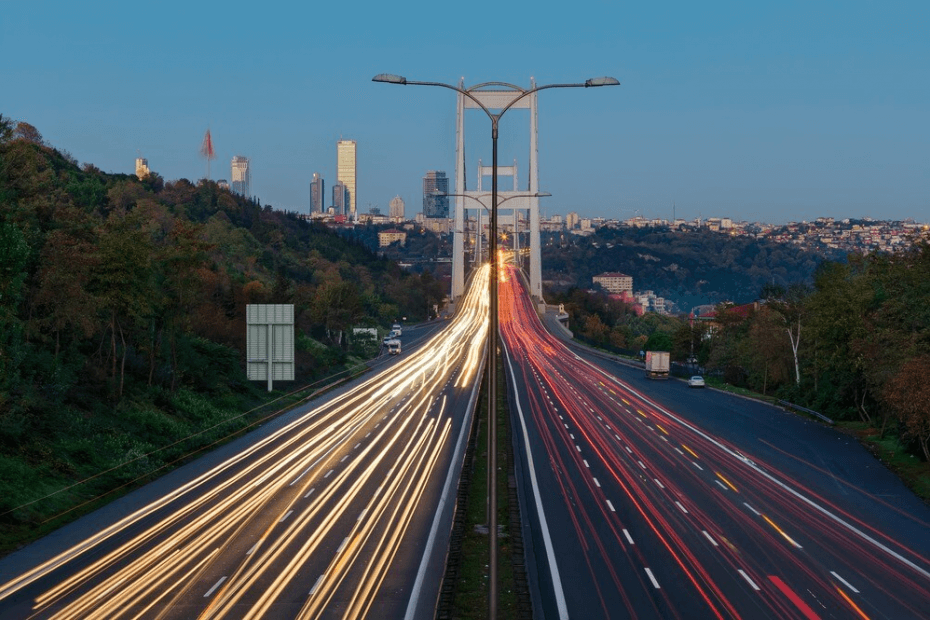 10 cities with the highest traffic jam 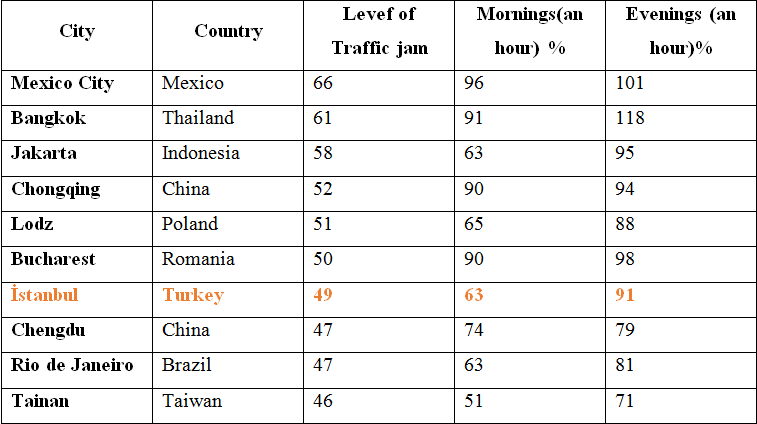 The Impact of Compulsory Urban Renewal on Housing Prices

Compulsory urban renewal works is carried out in locations to be determined by the central government in the housing sector in Turkey. The Housing Development Administration (TOKI), which stands out in this area, offers low-priced housing for the housing needs of low-income citizens by making state-owned housing investments in rehabilitated areas. Compulsory urban renewal price index for housing of Turkey performing by the state until the end of the commencement of the project is estimated to create a positive impact on housing prices after the urban renewal applications planned transportation network and other humanitarian needs.