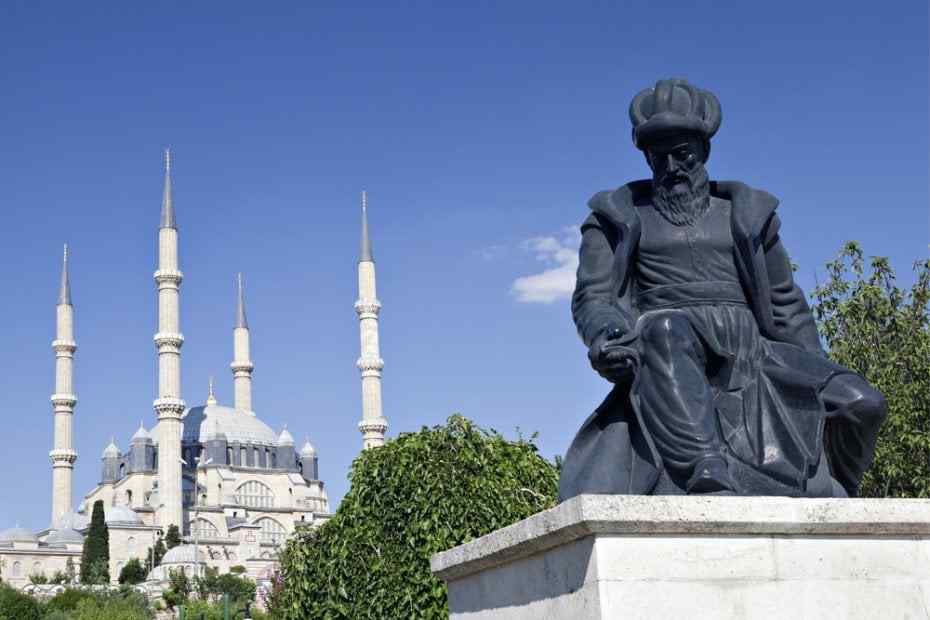 Today, architectural works are transformed into an artwork, and architects look like artists who are the products of the period they are living in. Here are the things you should know about famous Turkish architects that design, think and contribute to the places we pass by everyday…

Genius of the Age: Mimar Sinan

Mimar Sinan (1489-1588) who lived in the 16th century heyday of the Ottoman Empire, not only in Turkey but worldwide, is regarded as a genius artist. Le Corbusier, one of the leaders of 20th century architecture emphasizes Mimar Sinan's genius in spatial design; “ There are two architects in the world who can fully grasp the space. One is Mimar Sinan and one is me.”  Of course, the 16th century Ottoman Empire was powerful and the use of architecture to demonstrate this power plays a role in the diversification of designs and the reflection of the grandeur of the period in architecture. Sinan, who left the mark of Ottoman art on every corner of the Ottoman Empire with his masterpieces, was called the head of architects and engineers of the time, and his works are still standing after 400 years. 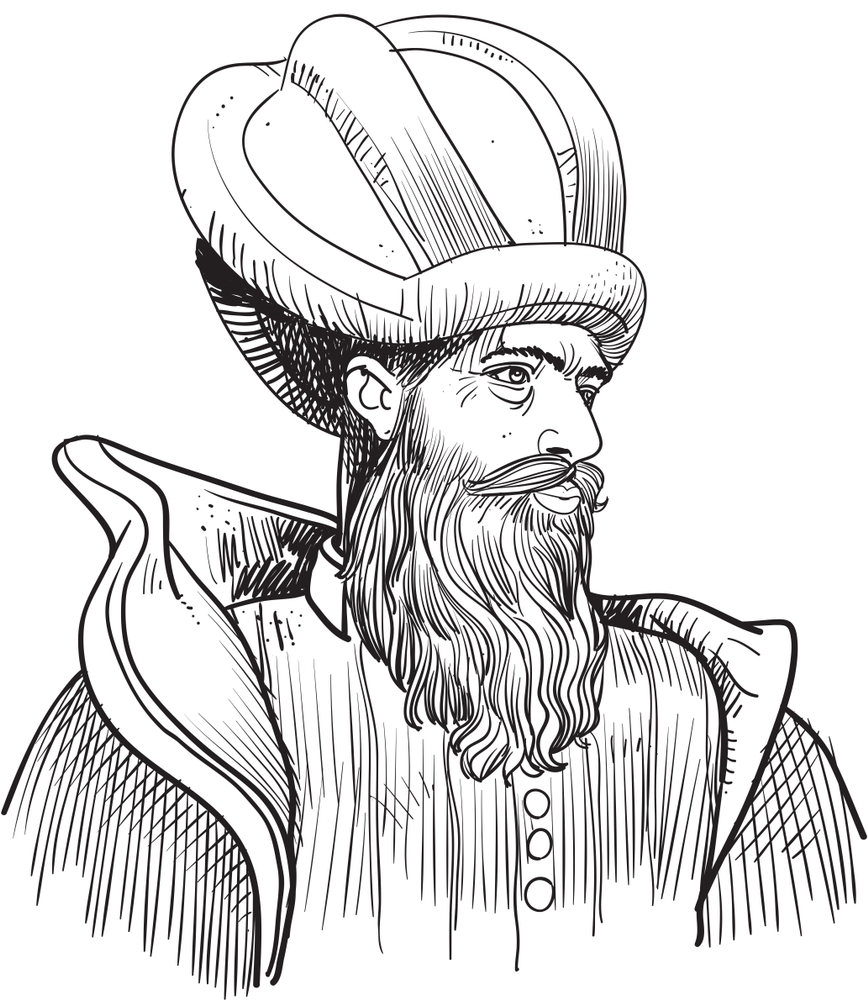 The fact that they are used is due to the fact that their foundations have been cared for as well as their bases. When Mimar Sinan's works are examined, it is seen that the development of his works has come to the forefront in three important mosques. These mosques, which are also known as apprenticeship, journeyman and craftsman respectively, are Şehzade Mosque, Süleymaniye Mosque and Selimiye Mosque.

The Architect Who Brings Tradition to Contemporary: Mimar Kemalettin

The most important figure of neo-classical Ottoman architecture is known as Mimar Kemalettin Bey (1870-1927). In a short period of ten years, especially in Istanbul and in many parts of the country with examples of neo-classical Ottoman architecture in the history of Turkish Architecture, he has his name over 20 Turkish lira that is in circulation today.   Bebek Mosque, Izmir Clock Tower and Edirne Station are among the works of Architect. 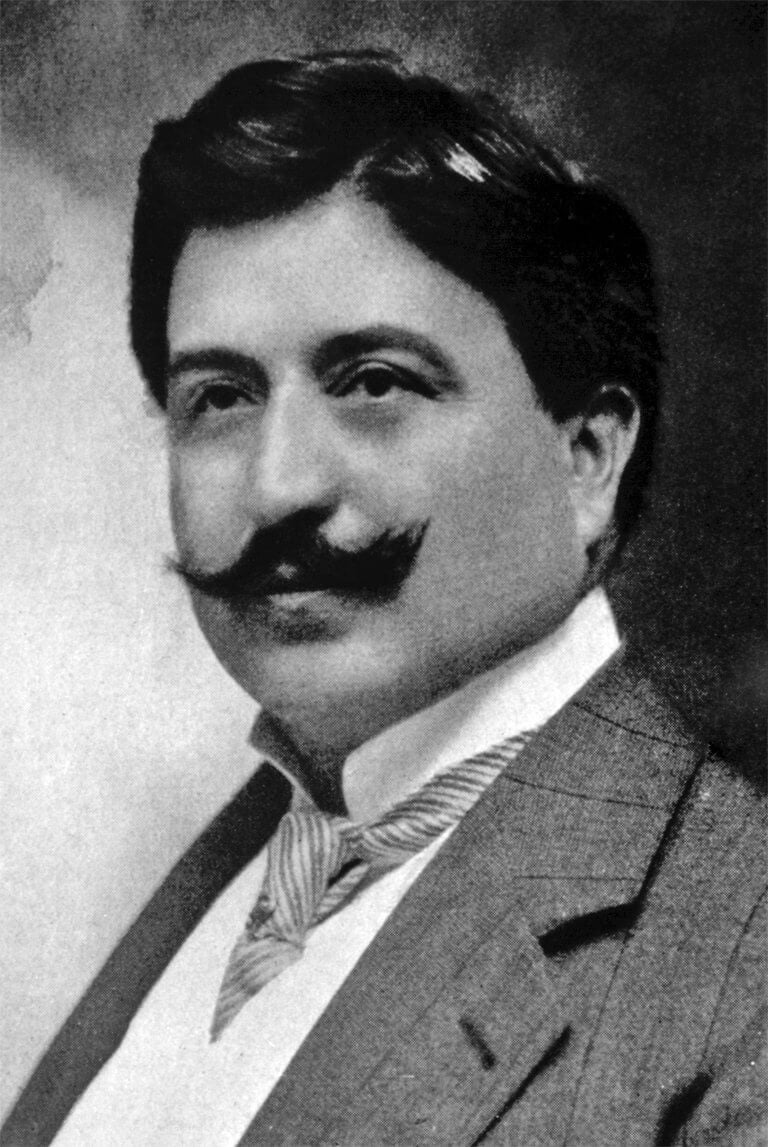 In October 1925, Kemalettin Bey was appointed to the Directorate of Construction and Repair, and in 1927, he designed the Gazi Primary and Secondary Teachers' School (Gazi Institute of education) on behalf of the Ministry of Education; but it was completed three years after the architect's death on 12 July 1927. With the death of Mimar Kemalletin who made works in the era of transition from Empire to Republic, and with the completion of the Gazi Education Institute, neo-classical Ottoman architecture leaves its place to the modernist approach because of the foreign professors coming to Turkey.

Undoubtedly, the Armenian Balyan family is the most popular name in the 19th century architecture. Thanks to the close relations they have established with the Ottoman court man, the family, who has been the architect and contractor of the palace structures, had been active for nearly a century. The Balyan family, one of the non-Muslim families that came to the fore with the social life directly affected by the changes in the Ottoman architecture, established a close relationship with the Ottoman palace, especially during the reign of Abdulaziz.  Family is one of the most important members of the  “journeyman movement’’ whose names are well known and tried to be explained by today's architects and is considered as one of the entrepreneurs who managed to become a brand in the palace architecture by growing up from the journeyman.

The construction of the Dolmabahçe Palace, an important part of a very important project to bring industrial ideas and products to the country, witnessed the rise of the members of this family who trained themselves from the journeyman. The family, who had the opportunity to build buildings by taking the tenders, is known to have been active in the construction field until the reign of Abdulhamid. Dolmabahçe Palace, Çırağan Palace, Beylerbeyi Palace, Çırağan Mosque, Ortaköy Mosque are among the works of Balyan.

Turgut Cansever (1921-2009), who won the Ağa Han Architecture Award, is known for bringing a new perspective to modern urban planning. He is opposed to today's 8-10 storey apartment buildings and disconnected housing projects. He supports the horizontal city architecture of the two and three storey houses with garden. According to him, small houses with gardens minimize the problems caused by multi-storey buildings such as loneliness, lack of social communication and reduced neighborhood relations. 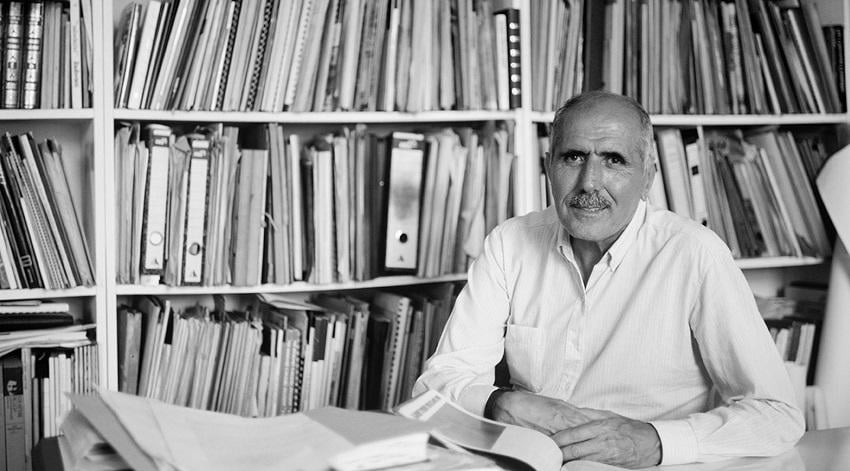 Cansever believes that 19th-century Western engineers claim that they will build a whole new world with iron and steel construction techniques based solely on material laws, but that they mislead the world and disrupt the whole world. The architecture he was trying to develop is; instead of harboring conflicts and contradictions with the environment, culture, history, faith, human and nature, it focuses on being peaceful, calm, full of joy and hope, bright, light, colorful and beautiful. His projects include Turkish Historical Society, Ertegun House, Demir holiday Village and Anatolian Club Hotel. 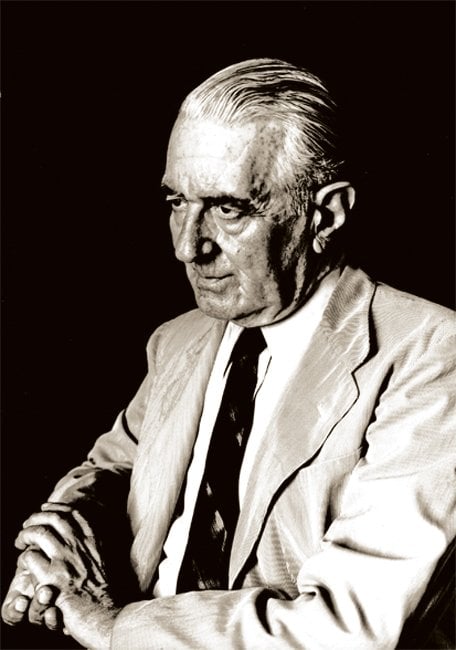 Eldem reinterpreted the plan of a traditional Turkish house and built structures with plenty of windows sitting on thin pillars. In 1986, he was awarded the Aga Khan Award for his design of Zeyrek Social Insurance Complex. Istanbul University Faculty of Science and Letters, Yalova Thermal Hotel, Istanbul Hilton Hotel are among his important works.

Seyfi Arkan (1904 - 1966); Atatürk's satisfaction with the construction of the Çankaya Pavilion led him to be called the Architect of Atatürk. After working with Hanz Poelzig in Germany, Arkan designed the Bauhaus-style Florya Atatürk Marine Mansion, Çankaya Mansion and Glass Mansion. He also designed the Foreign Ministry, General Directorate of Municipal Bank, Iller Bank and Tehran Embassy in Iran. 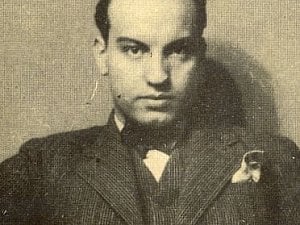 Arkan, who also designs with its unique architectural language, has signed the landmarks of the Republican era. Arkan is known as the first true Turkish modernist because he puts forward the universal rather than the local one. It is accepted by the authorities that his architecture has an internationally accepted language, that it is continuous and independent of time.