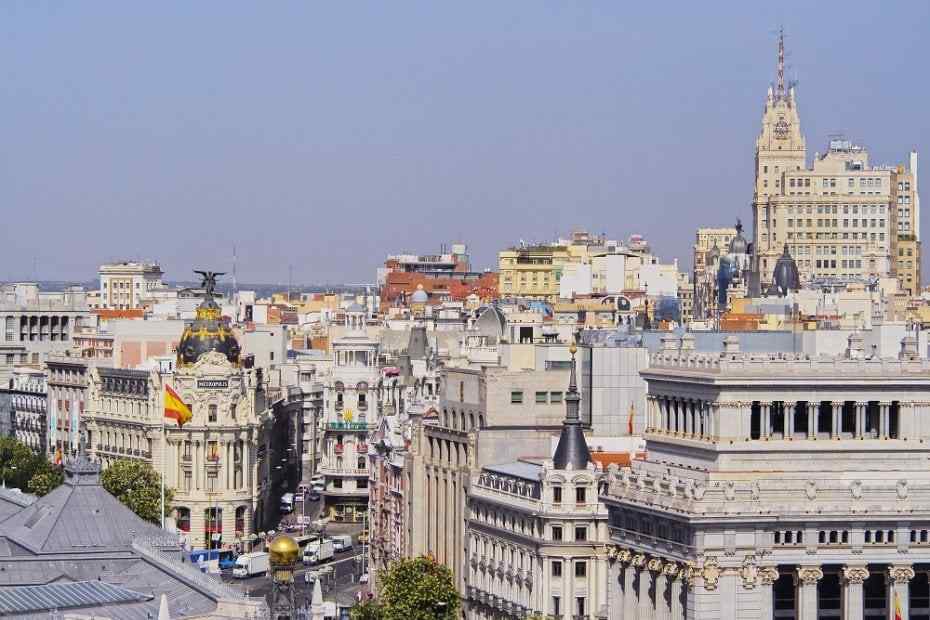 Spain's economy is one of the largest in the world, with a Gross Domestic Product of $1.45 trillion in 2021. In terms of the world's major economy, the country is ranked 14th. Only France, Italy, Germany, and the United Kingdom have a higher GDP than Spain. The country has spent substantially on infrastructure to promote the expansion of industries in the country. Spain is home to the fifth-busiest port in Europe, Valencia. The country boasts Europe's longest high-speed rail network, second only to China in the world. Tourism, manufacturing, agriculture, and energy are the primary businesses that fuel the Spanish economy. With a rapidly expanding footprint, information and communications technology (ICT) follows these industries.

Tourism is a significant economic driver in the country, contributing to around 11% of the country's yearly GDP. Spain, the world's third most popular tourist destination, welcomes over 75 million visitors each year to enjoy its many attractions.

Spain's international tourism sector has risen to become the world's second-largest in the previous four decades. According to a 2015 World Economic Forum poll, the country's tourist business is the most competitive in the world.

ICT has been one of Spain's fastest-growing industries in the previous decade. It has received strong backing from the national and municipal governments to develop it into a driver of economic change and long-term prosperity.

In Spain, there are clusters or technology parks in almost every area, and more than 35,000 Spanish and international ICT businesses employ around 500,000 people.

Spain is a world leader in renewable energy technology, both as a producer of renewable energy and as a technology exporter. It was the first country to use wind power as its primary source of electricity in 2013. Spain has the world's largest solar sector. Thus, its investment in solar power generation is highly significant.

Spain continues to have Europe's second-largest agricultural land, with only France surpassing it in size. Grassland makes up the bulk of the agricultural land. Horticultural items, such as vegetables and citrus fruits, are Spain's most significant agricultural export commodities. Spain produces the highest number of olives in the world and is the leading citrus exporter in Western Europe. It also boasts the world's largest vineyard area and is the world's leading wine exporter. Pork, beef, milk, and poultry are also prominent livestock products in Spain.

It is also worth noting that the health and economic crisis resulting from Covid-19 has brought about a change in some of the sectors that were stagnant or showing a downward trend are now on the rise. These new circumstances have led to growth and job creation in agriculture, education, and health, have added jobs and caused them to gain weight in the economy. It is at the worst moments that we realize what is important: health, food, education, and housing.

A to Z Guide: Buying a Real Estate in Turkey
Amazing Lakes of Turkey
What Are the Costs for Property Investment in Canada?