Fastest Growing Industries in the UAE 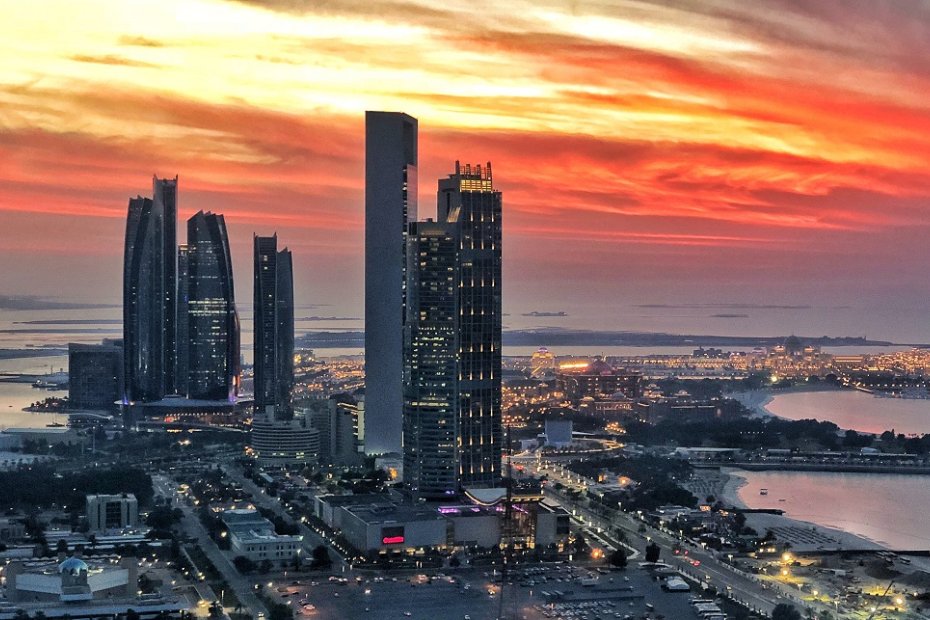 Came in second place in the wealthiest Arab countries with a GDP per capita of 58.77 thousand after Qatar, the UAE has a prosperous economy. Although it's usually known for its oil industry, the UAE has much more industries like hospitality and real estate. With its capital Abu Dhabi and Dubai, the industries and facilities do not stop developing. Especially Dubai, despite being relatively a new city, has become the most cosmopolitan country in the world.

LinkedIn, the world's most popular professional network, released data about the UAE's fastest-growing industries. In this article, we will talk about some of them.

The UAE's retailing market was valued at $55 billion in 2019 and is estimated to grow to $75 billion by 2025 by increasing GDP, tourism industry, and upcoming projects. Over the past few years, the UAE has seen strong growth in value-added sectors such as ready-to-cook food. The organized distribution sector still controls the country's retail market as players at home and abroad are actively expanding their footprint by opening new stores.

Experts have stated that the UAE will be one of the top destinations that will benefit from the increase in the tourism industry. With the recovery of tourism and hospitality industries, the industries will have strong bonds again and rebuild trust in each other. In a study run by a travel company Kuoni, the UAE placed first on 'world's most searched destination for tourism in 2021'. Due to Dubai gaining a global social scene, the country offers notable opportunities for its hospitality companies.

Being an international business hub, the UAE attracts many traveling businessmen around the world. Not only businessmen but also people all around the world come to see the amazing beaches and modern architecture of the country. The tourism and travel industry grows at an average rate of %8 - %10. This growth is the reason many investors choose to invest their money in UAE businesses.

Where to Invest in Property in the UAE?