Fastest-Growing Industries in the USA 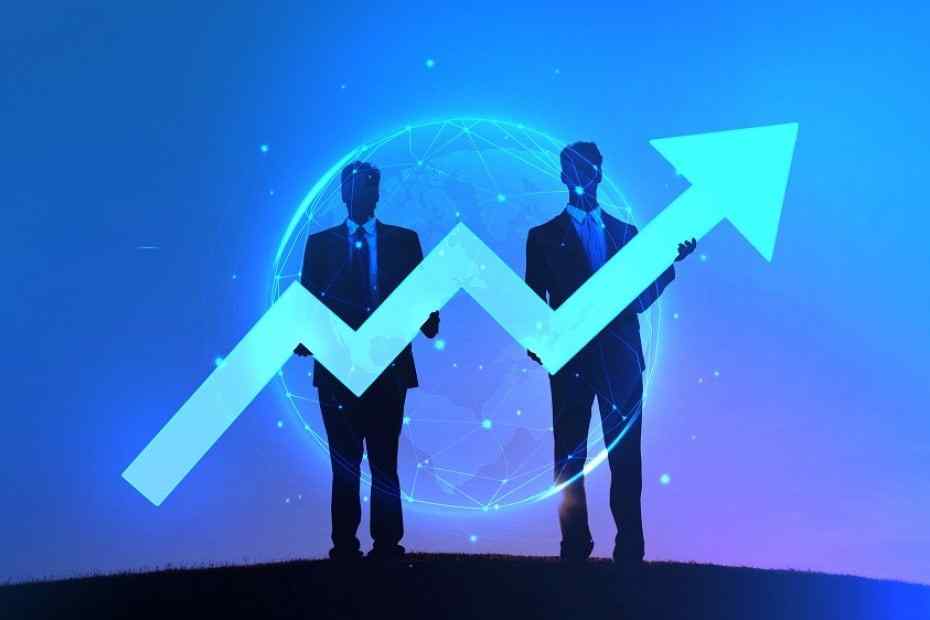 The USA is one of the most important markets in the world, with a population of 328 million and a GDP exceeding 19 trillion dollars. Apart from being the world’s largest importer, the country with its position as the world’s largest source of direct foreign capital is a target market for both developed and developing countries. The US economy has the power to affect the world economy.

The first of the two basic elements that play a structural role in the American economy is rich natural resources, and the other is skilled labor. The USA has a suitable environment for growth with its fertile soils, rich mineral deposits, favorable climatic conditions, and other natural resources. The USA also attaches great importance to the education of an “adaptable and skilled” workforce in the field of communication and information technologies. Motor vehicles, space and aviation, communications, chemicals, electronics, and IT are the main sectors that drive the economy.

Service Sector as the New Backbone of American Economy

The services sector accounts for approximately 80% of GDP. According to the Sector Report of the United States International Trade Commission, the country’s competitive power in the services sector stems from its success in the professional services sector. Finance, healthcare, transportation, and real estate sectors are among other sectors that are important in the US service trade. Retail, informatics, arts, and entertainment sectors are among the fastest-growing sectors. Experts also state that most of the business areas to be opened in the coming years will be in the service sector, especially in health and social assistance. A new study by the Ministry of Labor predicts that employment in the manufacturing sector will gradually decrease until 2024. Healthcare and technical professions are expected to be the two fastest-growing sectors in the near future.

It is estimated that one in four new jobs will be in healthcare and technical occupations.

House Sales Made to Foreigners Increased in August
The Heart of Madrid: Plaza Mayor
Cost of Living in Turkey