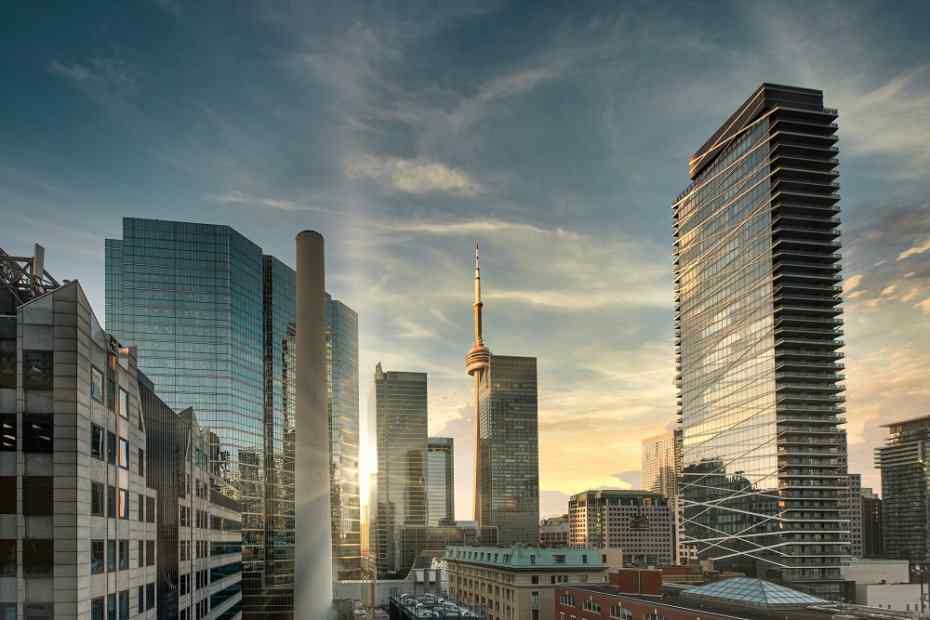 What BIA Stands For?

A Business Improvement Area (BIA) is a group of properties and businesses in a particular district that collaborate with the city to create a lively, competitive, and accessible environment. Toronto now has the most BIAs of any city in the world, with over 80.

Faces of the District

The city's bustling commercial center houses the city's banks and enterprises and notable lunch and happy hour locations, all inside steel and glass buildings. While the region offers mainly to the 9 to 5 crowd, shoppers can visit the PATH, the world's largest underground shopping mall, which connects dozens of skyscrapers, six hotels, five subway stations, and many significant stadiums with limitless retail stores via pedestrian tunnels.

The PATH network in Toronto is the city's underground city, a 28-kilometer (17-mile) corridor with shops, services, and entertainment. This underground tube system connects some of Toronto's most important office buildings and attractions through underground passages. PATH connects many downtown companies, malls, stores, movie theaters, and subways. Because PATH is an underground network, you can travel throughout downtown Toronto regardless of the weather.

Study Abroad in the UK
Villas with the Best Location in the Aegean Region
How Much Does It Cost To Move In Istanbul?