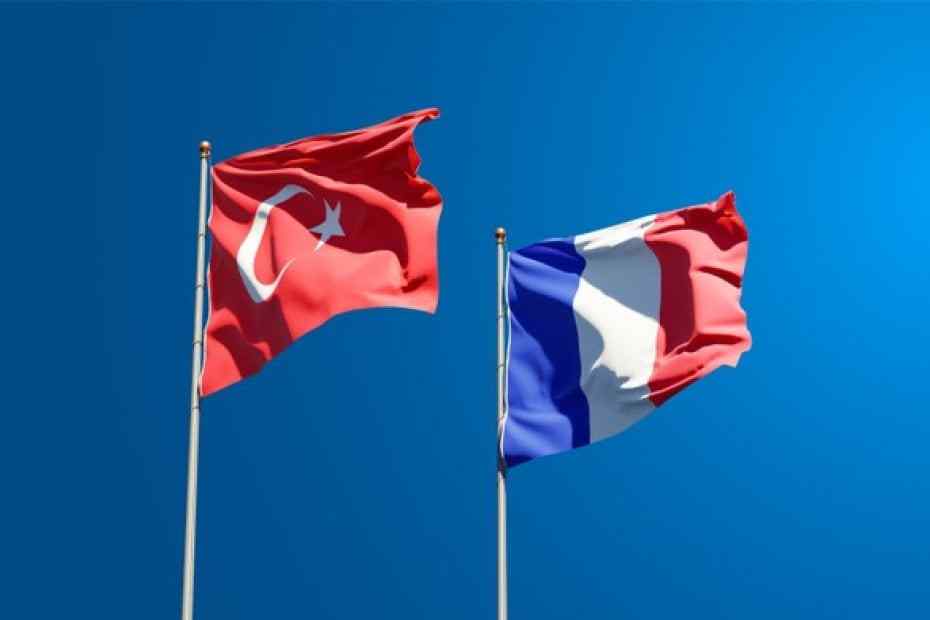 France-Turkey relations have a rich historical heritage that traces back to the 15th century and is one of the oldest firm bonds that Turkish people have with the Europeans. With an alliance that stood tall until 1798 and frequent social interaction between Turks and French led to the creation of a strong bond between these nations. The French infrastructure heavily influenced Ottoman Governance during its decline and modernization period. As of our day, France and Turkey are important trade and economic partners with a great relationship. Leading allies, they both maintain their cultural interaction with each other as many French schools operate in Turkey. There is a huge Turkish community in France with a population of almost 2 million. With their cooperation in many fields, France and Turkey promise a stable and prominent relationship for our future.

Historical values that France and Turkey have date back to 1483 when an envoy of Greek origin was sent to Louis the XIth. With minor trade agreements, an ambassador from France named Jean de la Forest was assigned to Ottoman Empire in 1535. With the search for a powerful ally against common enemies and rivals, French ruler Francis I and Ottoman Sultan Suleiman the Magnificent made great accomplishments. This essential friendly alliance held utmost importance for Europe, Turks, French, and Christendom. The exceptional value of this alliance is that its first non-ideological alliance between a Christian and Muslim State. Seen as a sacred union between two religions, this strategic alliance maintained its importance for three centuries. As this alliance was primarily upon trading, numbers of capitulations were given to the French, making them the most-privileged state for Ottomans. With this treaty, trade improved rapidly between these states, and Ottoman served as a bridge for all kinds of goods for France, as extra tariffs were given for other European states.

Along with financial agreements, cultural and scientific exchanges were common between these nations. Numerous Arabic works about astronomy and medicine, even Quran were sent to French libraries and academies for studies. In exchange, many French novels were sent to Ottoman and even novels were written that had Ottoman Empire as the background. France and Turkey took part in many joint military acts until the French revolution. During Ottoman Empire’s Tanzimat reformation, many scholars from France were invited to Anatolia. Also, many students were sent to France to study only to come back and improve Ottoman Empire’s governance. Such an act increased French influence in Ottoman infrastructure and maintained its effect after the Turkish Republic’s declaration. The alliance between the Ottoman Empire and France dissolved after the Treaty of Lausanne in 1923. French-Turkish bilateral religions slowed over the years until Turkey’s admission to EU-Turkey Customs Union in 1996. With such history entangled with each other, Turkey and France share numerous common values.

Following a stable economic relation, trade figures between France and Turkey doubled in the course of five years after the EU-Turkey Customs Union in 1996, creating an open market condition. Bilateral trade value between these financially powerful countries hit more than 14 billion US Dollars in recent years. France was the sixth country that had the most exported and imported goods globally for Turkey. Main exports from Turkey to France are clothing, automotive, electronic devices, and machinery, while main imports from France to Turkey are planes, air vehicles, iron, steel, and automobile parts. As of our day, more than 1400 French companies operate within Turkey with a collective value of almost 7 billion dollars. Both countries aim to work in harmony to benefit from each other in the most efficient ways possible. French tourists who visit Turkey break records every year with numbers that exceed one million and many tourists consider investing in real estate as well. With such successful bilateral relations and financial collaborations, relations between France and Turkey promise a bright future.

Why Invest in the USA?
Key Factors Affecting Real Estate Market in Cyprus
Fastest-Growing Industries in the USA