From the Beauties of Cyprus to the Wealth of Turkey 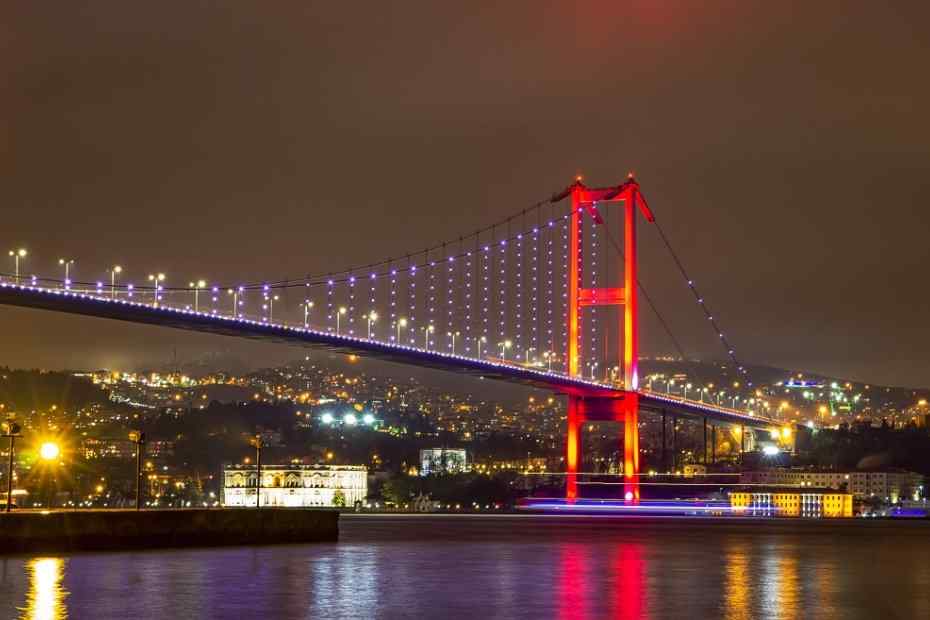 Cyprus is located in Southwest Asia and is the third-largest island in the Mediterranean. 70% of the total population of Cyprus is Greek, and 30% is Turkish. In addition to the influence of the Turkish population in the country, Turkey has also tried to protect the Island of Cyprus for historical reasons. Turkey and Cyprus are perceived by everyone as two brothers. It is seen that these two states, which always support each other both socially and administratively, are also connected in terms of tourism.

Cyprus, which lives joint administrations, has faced many problems due to the importance of its geographical location and the racial differences in it. His good relations with Turkey, which helped his troubles in the 1960s, got even better. While the years 1963-1974 were very difficult especially for the Turkish Cypriots, thanks to Turkey's material and moral assistance, an unwavering bond was formed between the two countries. This bond turned into tourism profit and investment activities in the following years.

Cypriots looking to consider Turkey for commercial investment often search for the best portfolios for this area. You can visit our site to find the best. We are breaking new ground in Turkey's commercial investment with our portfolio experts and investment consultants experts in their fields. Thanks to Trem Global, you realize your investments consciously.

What are the Real Estate Prices in Antalya?
The Richest Neighborhoods in Dubai
Les parcs enchanteurs d'Istanbul