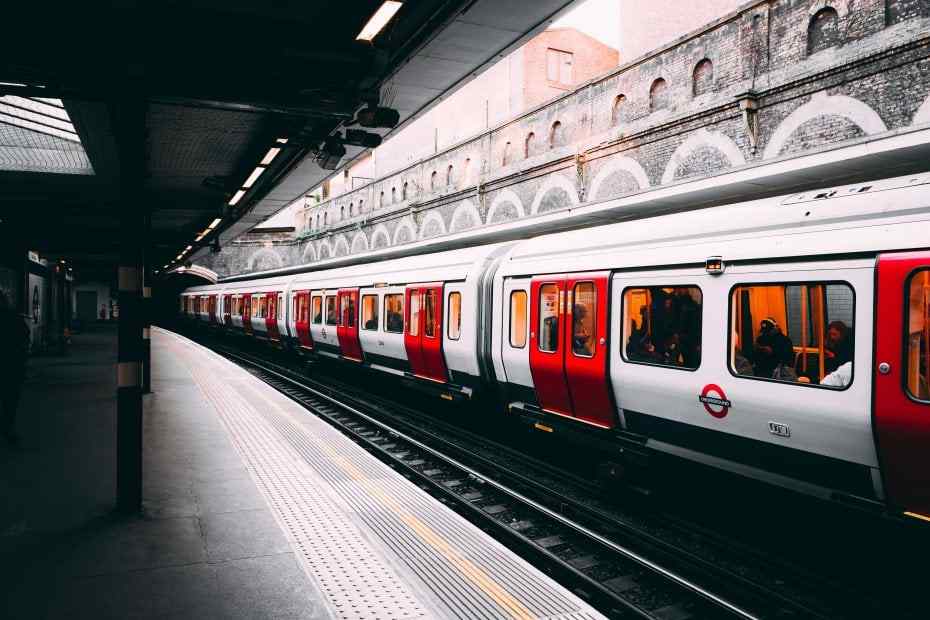 When the republic was founded, a total of 4,000 km of railroads were taken over from the Ottoman period. In the first 20 years of the republic, since the construction technology of today isn't possible, 4000 km of roads have also been built by constructing the infrastructure with labor force. People met with high-speed rail transport with the addition of approximately 8,000 kilometers long high-speed railway line to Turkey. Here are the completed and underway high-speed train projects:

Ankara- Istanbul: The elapsed time between Ankara and Istanbul, the two biggest cities of our country, has been minimized. In addition to creating a fast, comfortable and safe transportation opportunity, Ankara-Eskişehir, which was the first phase of the Ankara-Istanbul High Speed ​​Railway Project, was opened in 2009 in order to increase the railway transportation share. Eskişehir-Istanbul ( Pendik) was put into service in 2014.

The elapsed time between the two major cities was 4 hours with the 513 km corridor length, the Ankara Istanbul High Speed ​​Railway Project with a maximum speed of 250 km / h.

Ankara-Istanbul High Speed ​​Railway and Marmaray are integrated and uninterrupted transportation from Europe to Asia is provided with the completion of the Gebze Halkalı suburban line.

Elapsed times were minimized significantly by bus between Eskişehir Bursa and by YHT-connected trains between Izmir, Kutahya, Afyonkarahisar and Denizli.

Ankara-Eskisehir: Actually, it isn't a detached project, but a part and first phase of the Ankara Istanbul project. 245 km length. It was put into operation in 2009. The elapsed time is 1 hour 35 minutes. It has been an experience for the transition to High Speed ​​Train, which is a high technology issue for our country.

Ankara- Konya: It leaves the Polatlı station on the Ankara-Eskişehir High Speed ​​Train line. In other saying, the 90 km long Ankara-Polatlı road was used. It is 212 km long. It was put into operation in 2011. The elapsed time is 2 hours.

Eskisehir-Pendik (Istanbul): The line with a total length of 288 km was completed and integration to the Marmaray project was achieved.

Konya-Istanbul: The 11-hour elapsed time between Konya and Istanbul has been minimized to 4,5 hours with the train service between Konya-Eskisehir-Istanbul.

Konya-Eskisehir: The travel time between the two cities was shortened to 1 hour and 50 minutes with the start of Eskişehir-Konya train service.

Ankara- İzmir Route: Ankara-Afyon-Usak-Manisa-Izmir. Kocahacılar at 120 km of Ankara-Konya line will be realized with the line to be separated. It is 624 km long in total. It is expected to be completed in 2023. It is stated that the elapsed time will take 3 and a half hours.

Ankara-Sivas Route: Ankara-Kırıkkale-Yozgat-Yerkoy-Sivas. It is 442 km long. The project is expected to be completed in 2020.

Bursa-Bilecik: It is 105 km long. It is planned to be put into operation in 2021. Bursa-Ankara-Istanbul-Sivas-Kars will be contacted from Bilecik train service.

Konya-Karaman: Konya-Karaman High Speed ​​Train Project will minimized the distances with the completion of the Konya-Karaman high speed train line, it will be possible to reach Konya in 40 minutes, Ankara in 2 hours 10 minutes and Istanbul in about 5 hours. The project is expected to open in 2020.

Transportation is expected to increase rapidly and safely with many projects planned as High Speed ​​Train Project List. In addition, tourism revenues are expected to increase. Ankara- Antalya- Alanya to Konya, Aksaray Cappadocia Kayseri-Erciyes and Divriği tourism line is aimed.

Real Estate Ownership in the USA
How to Start Investing in Rental Properties?
Historic Square of Nicosia: Faneromeni