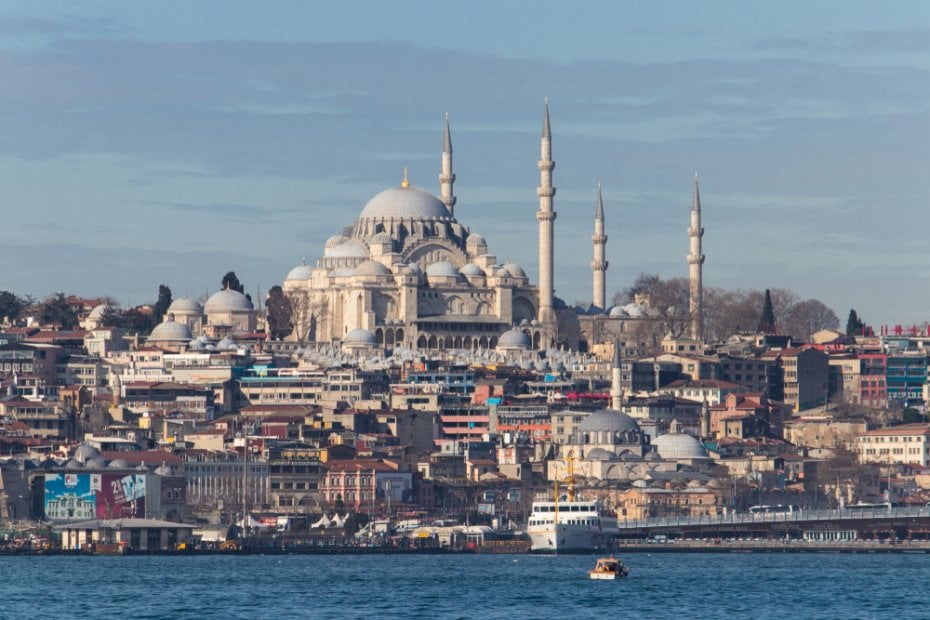 Istanbul was the capital of the Ottoman Empire for many years. It clearly exhibits all the cultural elements and architectural structures that it has witnessed. Thanks to the mosques in the city, the aesthetics of the Ottoman architecture and the rich decorative arts can be seen. Here are historical mosques to visit in Istanbul… 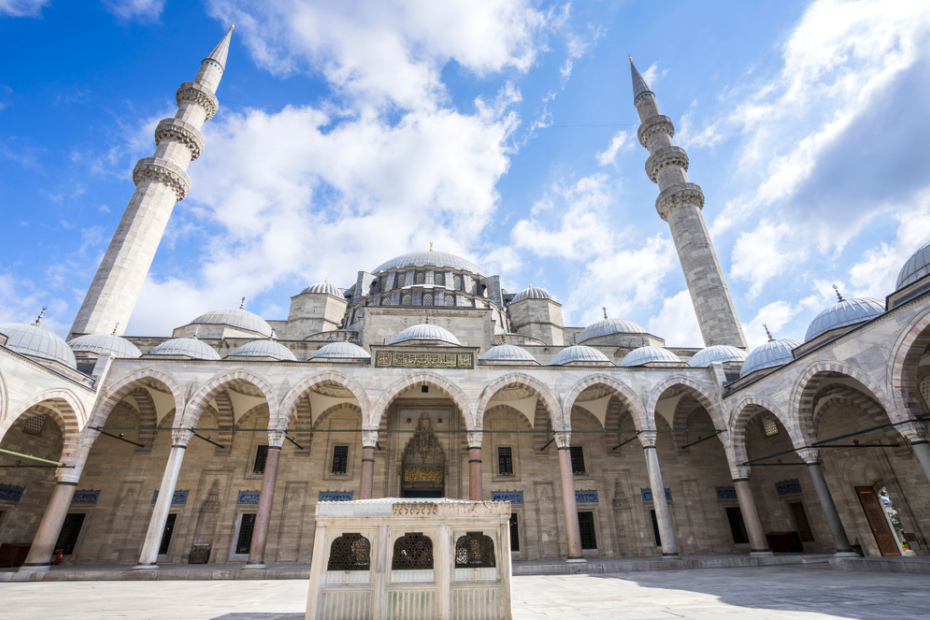 Suleymaniye Mosque was built by Suleiman the Magnificent between 1551-1557. It is located in Beyazıt. The Süleymaniye Complex is built by Mimar Sinan, includes the tombs of Mimar Sinan, Suleiman the Magnificent and Hurrem sultan, madrasas, medical schools, hospitals, Turkish baths, libraries, almshouses and shops. It is among the historical mosques to visit in Istanbul. It contains ostrich eggs that are placed in order to protect the structure from insects and scorpions. The acoustics that Sinan created by calculating for weeks in the building arouses admiration. It is recommended that the Mosque be seen closely. 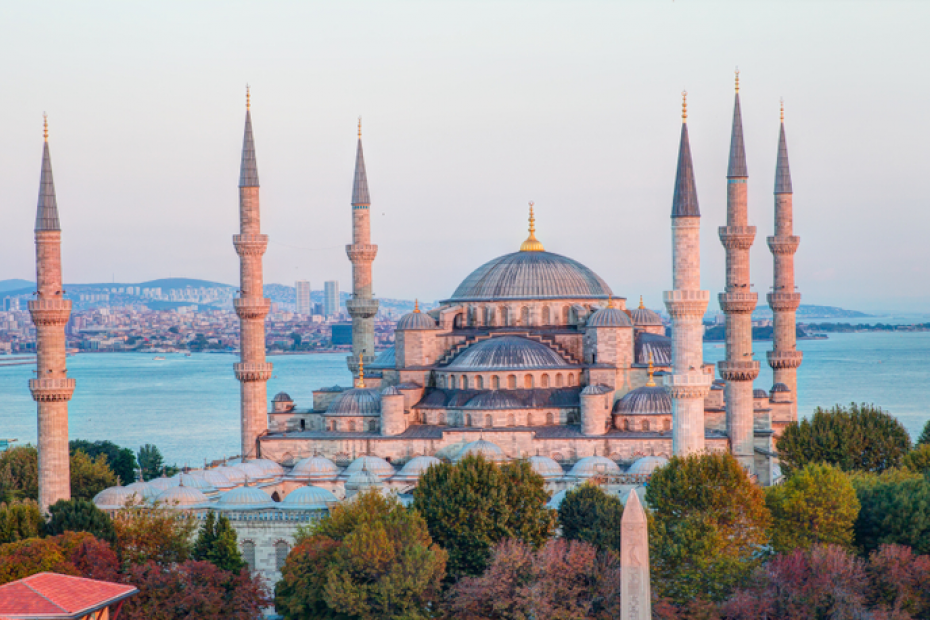 Sultan Ahmet Mosque is regarded as the most famous mosque in Istanbul. It is known by the whole world as the Blue Mosque. It is thought to have taken this name because of its six minarets and blue Iznik tiles adorning it. The mosque, which was built by the Ottoman Sultan I. Ahmet to the architect Sedefkâr Mehmed Aga, dates back to 1609-1617. The Blue Mosque is located opposite the Hagia Sophia. It exhibits the most beautiful example of Classical Ottoman architecture with all its beauty, grace and majesty. 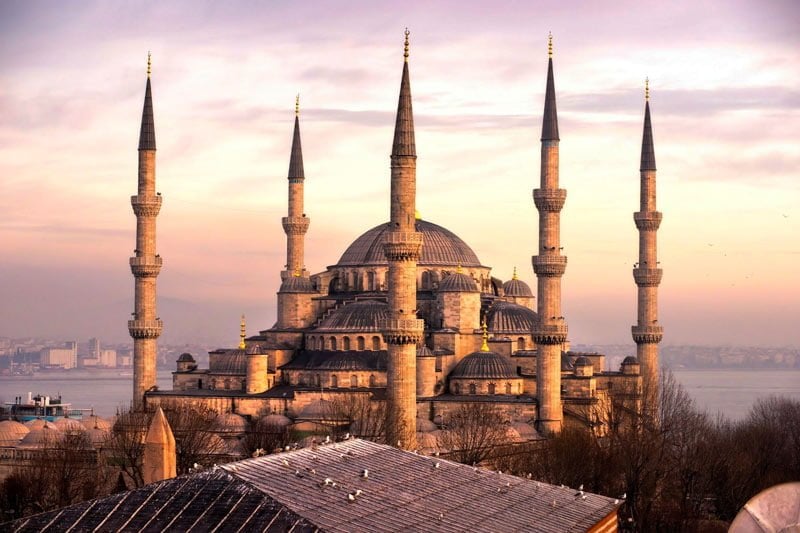 Eyup Sultan Mosque is one of the most important mosques in Istanbul and is located in the Golden Horn. Many Ottoman sultans, including Mehmet the Conqueror, were organized here girding on sword ceremonies. The mosque is visited by tens of thousands on weekends, holidays and oil lamps. Abu Ayyub al-Ansari's carried the banner for Hz. Muhammed and it was believed to have been martyred and buried here during the siege of Istanbul around 7 centuries. 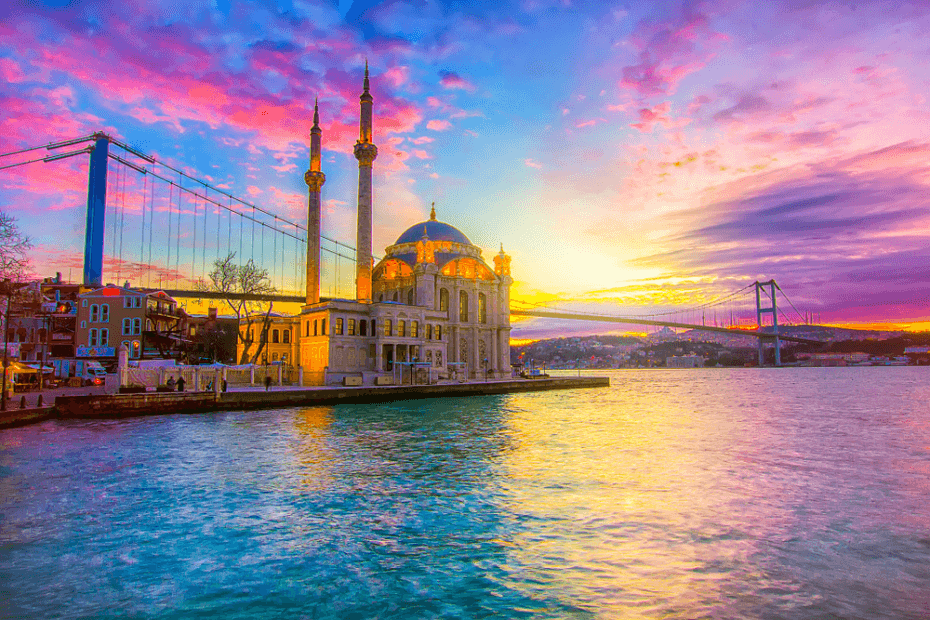 Its real name is the Great Mecidiye Mosque. It is known as Ortakoy Mosque because it is located in Ortakoy district on the shores of the Bosphorus. It was built by Sultan Abdulmecit for Nigogos Balyan and Garabet Amira Balyan. It is known that the construction of this mosque was completed in 1853. 15 July The mosque on the European side next to the Martyrs bridge is one of the historical mosques to be visited in Istanbul with its elegant appearance. It is located in one of the most beautiful views of the city. Neo-Baroque embroidery is used in the construction of the mosque, the bridge is lit by colorful lights.

The Arab Mosque is considered to have been built in 717 when the Umayyads besieged Istanbul. It was used as a church by the Byzantines and was opened for worship again after the conquest of Istanbul. It is among the historical mosques to be visited in Istanbul. This beautiful structure draws attention with its square high tower and magnificent wood carvings. The Arab Mosque is of great importance as it is the first place to read the prayer in Istanbul. 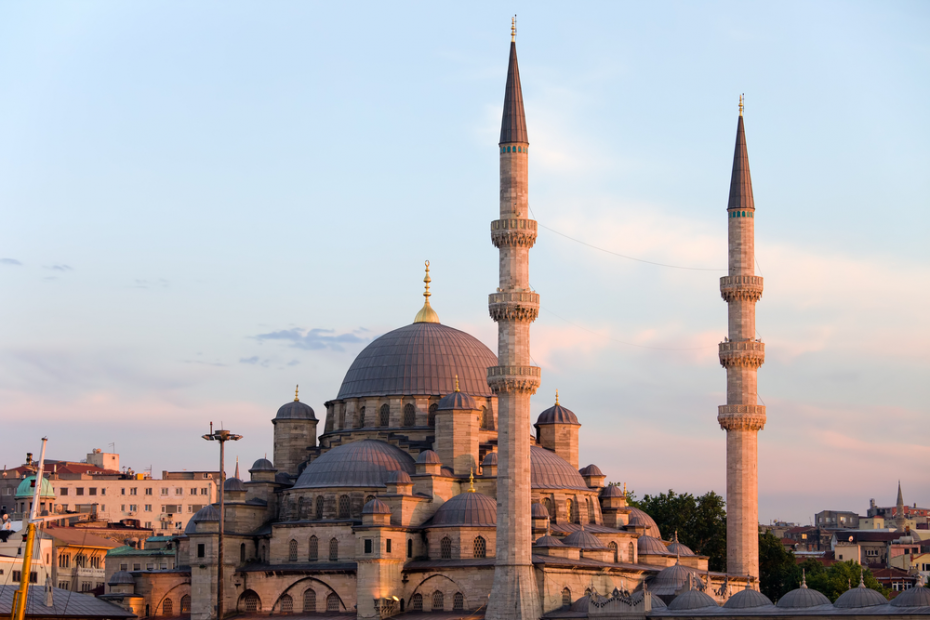 Eminonu Yeni Mosque, located by the sea, is also known as Valide Sultan Mosque. It was built by the order of Safiye Sultan, the wife of Murat III. The construction of the mosque started in 1597. However, it was known that it was completed in 1665 with the donations of Turhan Hatice Sultan, mother of Mehmet II. The structure is 400 years old. It was named as New Mosque because it was built after the Süleymaniye and Sultanahmet mosques. It is among the historical mosques to be visited in Istanbul. This mosque is seen as one of the most important symbols of the city's skyline. Those who come to the mosque do not go without performing the ritual of forage feeding to birds which have become a tradition.

The Nuruosmaniye Mosque is located near the Grand Bazaar, one of Istanbul's most famous shopping centers. It is located on the second hill of Istanbul. The elegant and small Nuruosmaniye Mosque is decorated with charming stained glass windows. The handles on the entrance doors of the mosque reflect the Ottoman aesthetics, the interior is largely covered with marble and is the first baroque style mosque of the time. 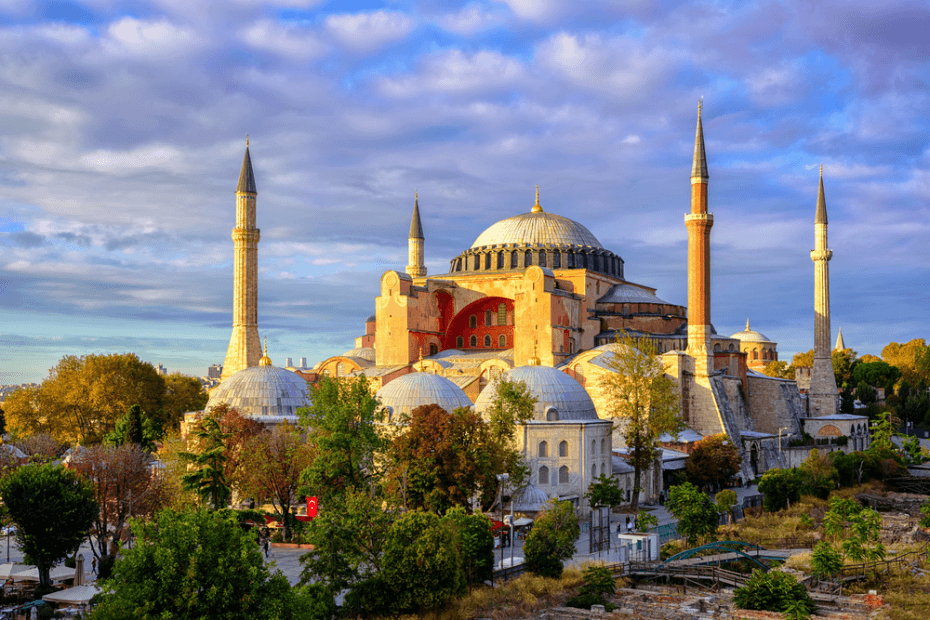 The Hagia Sophia Mosque impresses with its architecture, grandeur and size. It is highly regarded by the history of architecture and the art world. It is said that the construction of the church, which was built by the Eastern Rome Empire, was completed in 5 years. Hagia Sophia Mosque, which means sacred wisdom, was converted into a mosque during the reign of Mehmet the Conqueror. This work of art is among the first mosques to be visited in Istanbul.

Fatih Mosque was built on the fourth hill of Istanbul, where the tombs of Byzantine emperors were found. It is seen as one of the symbols of the Ottoman period. Fatih Mosque was built by the sultan for the first time in Istanbul. Ten years after the conquest of Istanbul, it was built by architect Yusuf Sinan. In Complex; madrasahs, darüşşifa, caravanserai, library, bath and imarethane. The mosque, which was destroyed by the 1766 Earthquake, has been restored in 1771 and looks a little different from its original state.

Beyazıt Mosque is located in the district of Beyazıt in Istanbul. It was built by Sultan II Beyazıt. Beyazıt Mosque has baths, madrasas, tanneries and caravanserai. The architect of the building is unknown. One of the historical mosques to be visited in Istanbul is the tomb of Beyazıt II.