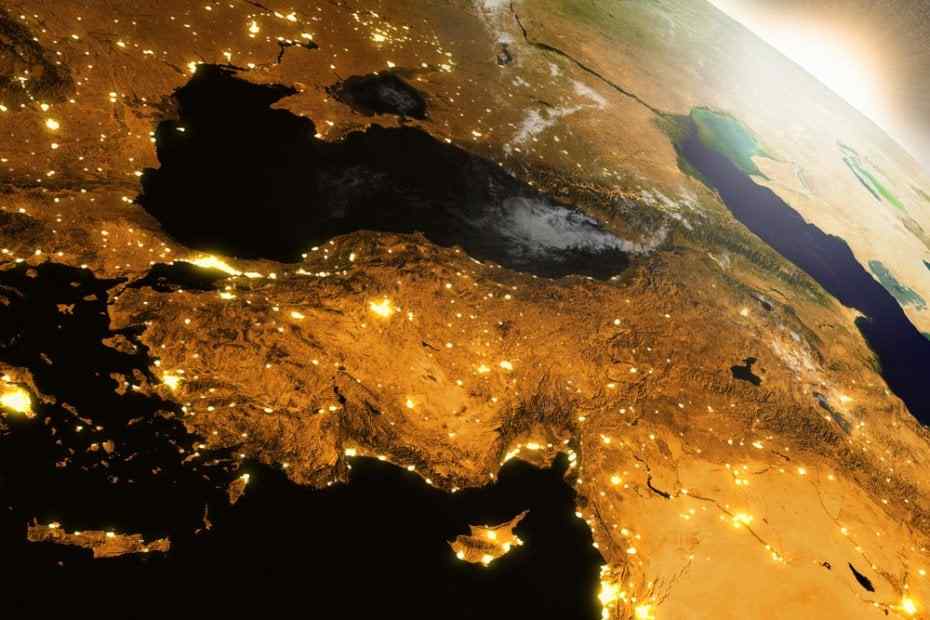 Turkey is in a group of developing countries in the world, to meet the development expenditure, perform new investments and to balance the difference between them and the developed countries, to be included in the advanced class, must meet high financing requirements. Consumption tending to close the economic gap with the weighted growth model in countries such as Turkey; foreign capital is needed because of the lack of savings in the desired level, the high level of financing required by industrial enterprises to make a development move, loyalty to products abroad and foreign exchange deficit.

This assessment made theoretically, Turkey is considered in particular, is known to need a significant amount of foreign capital to achieve the country's goals. When we look at the figures by the Central Bank of the Republic of Turkey and the short-term external debt statistics for the period of May 2019, it announced in July. According to data from the Central Bank, short-term external debt stock decreased from $ 120.6 billion in April to $ 120.4 billion in late May. According to a survey conducted by Reuters with the participation of 14 institutions, current account deficit expectations for the end of 2019 fell from $ 13 billion in the previous survey to $ 10.35 billion. By the end of 2019 when the current account deficit also added to the amount of 130 billion dollars it is known that Turkey's financing needs.

Turkey shows the same characteristics with developing countries. While meeting the financing need through portfolio investments and direct investments, geçmişte 24 January Decisions geçmişte has been one of the turning points in attracting investments to the country in the past. With the decisions taken in 1980, foreign trade is liberalized, foreign investments are encouraged and profit transfers are allowed. Turkey could attract very little investment in developing countries, up to this period. In theory, it eliminates the barriers to foreign investment.

Looking at the recent history of Turkey, protectionist economic approach applied in the '80s, the political and the effect of the turmoil that occurred in the economic field continues in the 90s but after the 2001 economic crisis removing the practice obstacles to foreign investment. Turkey in the list of countries showing the highest growth in the world until the global crisis is sometimes the first and it lives highlights date on attracting direct and portfolio investments, reaching the desired re-growth level after the surge of economic short time of global crisis.

One of the biggest obstacles to foreign investment in Turkey occurred in the 2008 crisis, the world is going. In 2008, banking and liquidity crises in the country and the decrease in international capital investments open the door into a new economic crisis. The foreign capital needed by the transfer of cheap liquidity in developed countries to developing countries is met with cheap cost.

Thus, in the 2011-2013 period unprecedented in the history of the entry of foreign capital in Turkey ensures highly experienced periods. Turkey, investing more than 360 billion dollars between the years 2002 to 2019 manages to pull itself. However, the abundance of cheap liquidity flowing to developing countries starts to shrink in the world after the normalization processes implemented by developed countries in monetary policies after 2018. 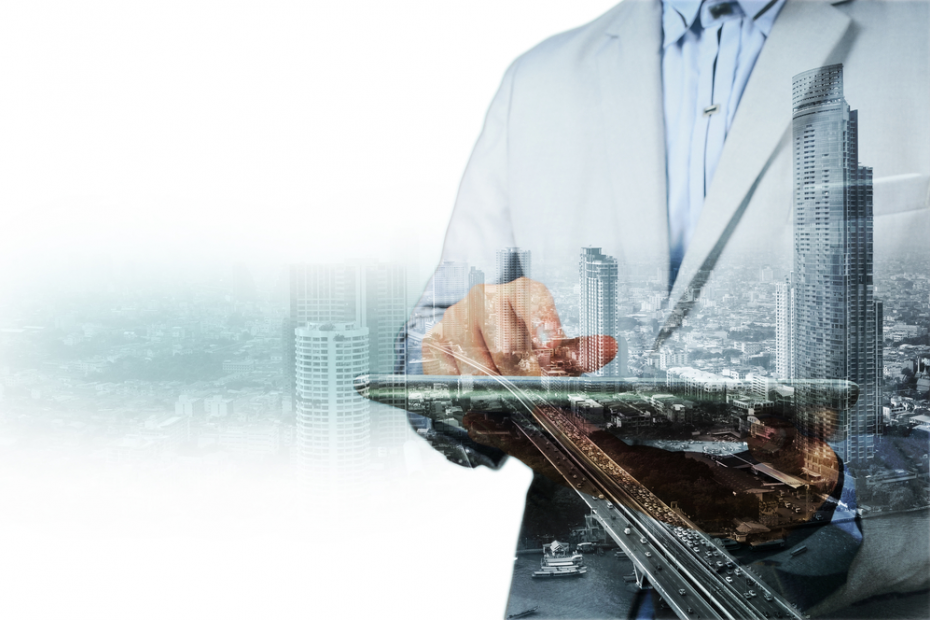 When Turkey's views directly to the investment potential of the labor market, qualified and to have a model based on competition, nearly half of the population being under the age of 30, the position of the country as geopolitics, institutions and which have low tax items such as property taxes, the state's many regulations to encourage investors It is realized. Considering that the country has been governed by the same political party for nearly 20 years, political stability exists in the country and economic stability is also expected to be sustainable if current structural reform demands are met. High rates always been the driving force behind the economy's housing sector in Turkey, no year has not seen the request of the foreign investors for the purchase of real estate. It's said that housing sales to foreigners in the housing sector every year continues to increase by over 100 percent compared to the previous year. This is expected to spread to other sectors as long as the stability is sustained.

Most Investment to Finance Sector

In the last quarter of 2018, the dimensions of the recognition of the citizenship right by the foreign investors to the domestic borrowing and capital markets, the Istanbul Stock Exchange and the capital they added to the real estate sector are reduced to very appropriate levels in the country. As a result, according to the ranking of ease of doing business in the country announced by the World Bank, Turkey, out of 17 places by 190 countries ranked 43rd climbs, with the result that most accelerated happening have replaced the top 10 in the country.

According to population growth and domestic demand in the sector in Turkey reasons parallel therewith annual calculation occurs close to 700 thousand new housing demand. Turkey is becoming one of the countries with the highest rate of destocking in the housing sector in the world compared to this. The reasons for this, are the convenience of land registry fees, the reduction of value added tax, and the tax exemptions provided to foreigners.

Many investment options found recently in Turkey so that the most profitable sector investors happy is happening in the real estate sector. Investment and the great advantages it brings, makes it even more attractive to buy real estate.

It is easy and effortless to invest in Turkey also stands out as another factor. Turkey after receiving title to the property that people can begin to live by the laws and Residence Permit in Turkey. It takes one day to get a residence permit in Turkey. If you want you can rent the property you bought. The real estate sector provides a profitable return to investors in the country, where real estate values ​​multiply each year. Enacted last year, worth a total of $ 400,000 from Turkey after the purchase of one or more real estate the right to apply for Turkish Citizenship triggers the desire of foreigners to invest in Turkey.

Start-up Ecosystem in Spain
Top 10 Reasons to Move to the USA
What to Consider When Investing in Property?