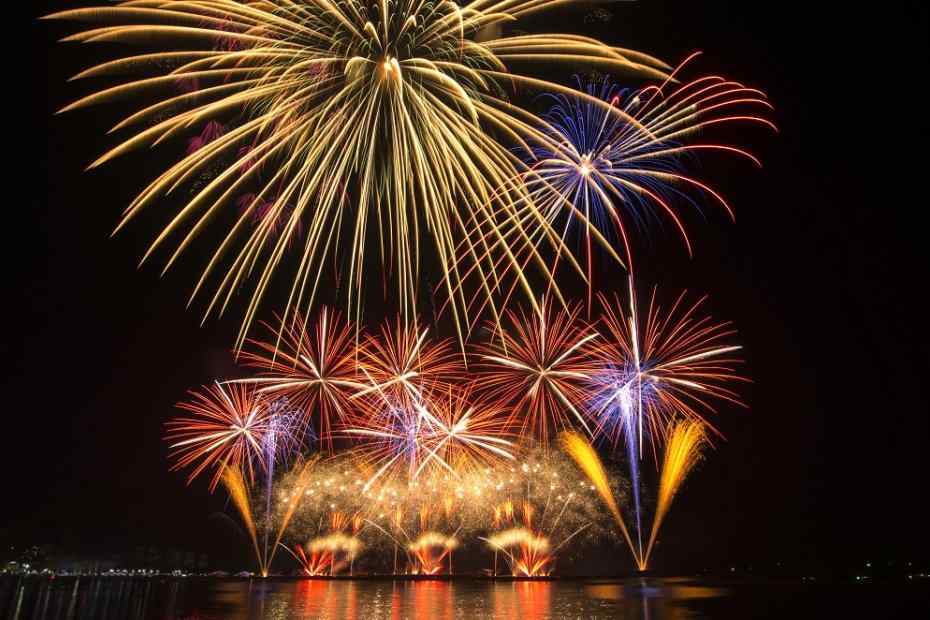 Turkey has a very colorful culture. Cuisine, dance, traditions, and architecture make the country a cultural mosaic. An essential part of this culture is holidays. There are two types of holidays in Turkey: Religious and national holidays.

Eid al-Adha is a religious holiday that has been carried to the present day since the time of the Prophet Abraham. This holiday comes from sacrifice worship. It is a holiday in which the sacrifices of the Muslims who can afford them are distributed to the poor, and they do not deprive them of eating meat. This increases the sense of solidarity among Muslims.

On the first morning of the religious holidays, men go to the mosque to perform the eid prayer. Eid is celebrated by visiting relatives and friends. Families buy new clothes for their children, clean their homes and prepare special holiday foods.

Many national holidays came to the country after successive victories during the war period. After the Turkish people expelled the enemies from the country thanks to a great struggle and devotion, they started to celebrate the special days of the War of Independence as national holidays.

National Sovereignty and Children’s Day: During the National Struggle in the Grand National Assembly of Turkey was opened under the leadership of Mustafa Kemal Atatürk. Atatürk believed that during the National Struggle, decisions should be made jointly by the people. Thus, the deputies representing the people gathered in the parliament. The parliament was opened on April 23, 1920, while Atatürk gifted this day to children.

Commemoration of Atatürk, Youth and Sports Day: Atatürk went to Samsun on May 19, 1919, to start the National Struggle. Thus, Turkish citizens began to fight against enemies all over the country. Later, Atatürk gifted this day to young people.

Victory Day: Turkish citizens, who came together with the Grand National Assembly, became much stronger under the leadership of Mustafa Kemal Atatürk. The date on which the enemies were defeated by winning the War of Independence is August 30, 1922. That is why August 30 is celebrated every year as Victory Day.

Republic Day: After winning the War of Independence, the Republic began under the leadership of Mustafa Kemal Atatürk, who stated that the country should not be ruled by one or a few people, but the people as a whole. Such a momentous day started to be celebrated as Republic Day every year on October 29.

Why Do You Need to Buy a House in 2022?
Symbol of Toronto: CN Tower
Property Prices in New York