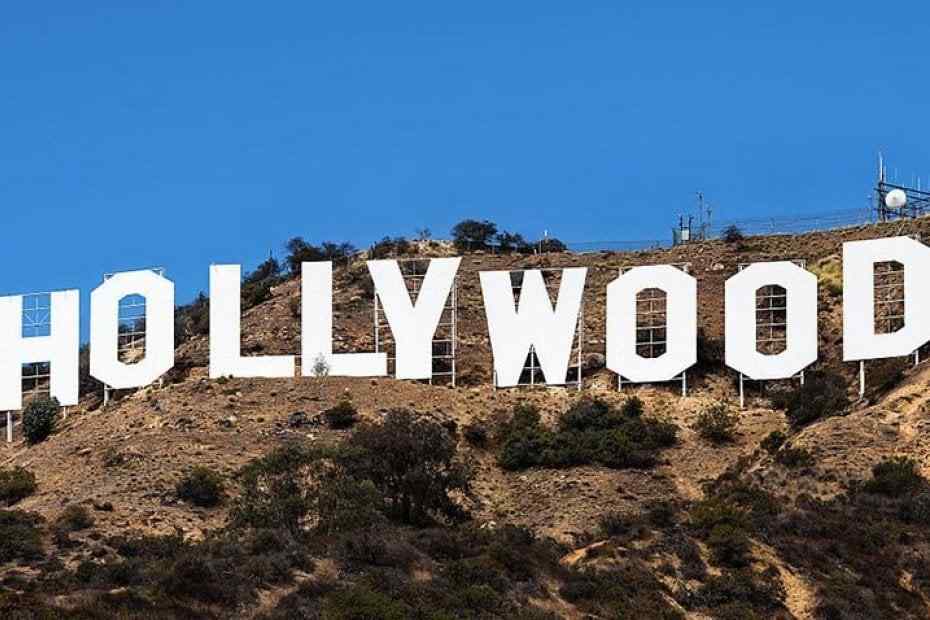 Istanbul is the largest city in Turkey, and not only tourists but also it is a favorite of the Hollywood producer and director. Here is the adventure of Istanbul's Hollywood films, which is the natural decor of many films with its unique beauty, extending from the Galata bridge to the Bosphorus, from Islands to the Rumeli Fortress, from the Grand Bazaar to Haydarpaşa Station. 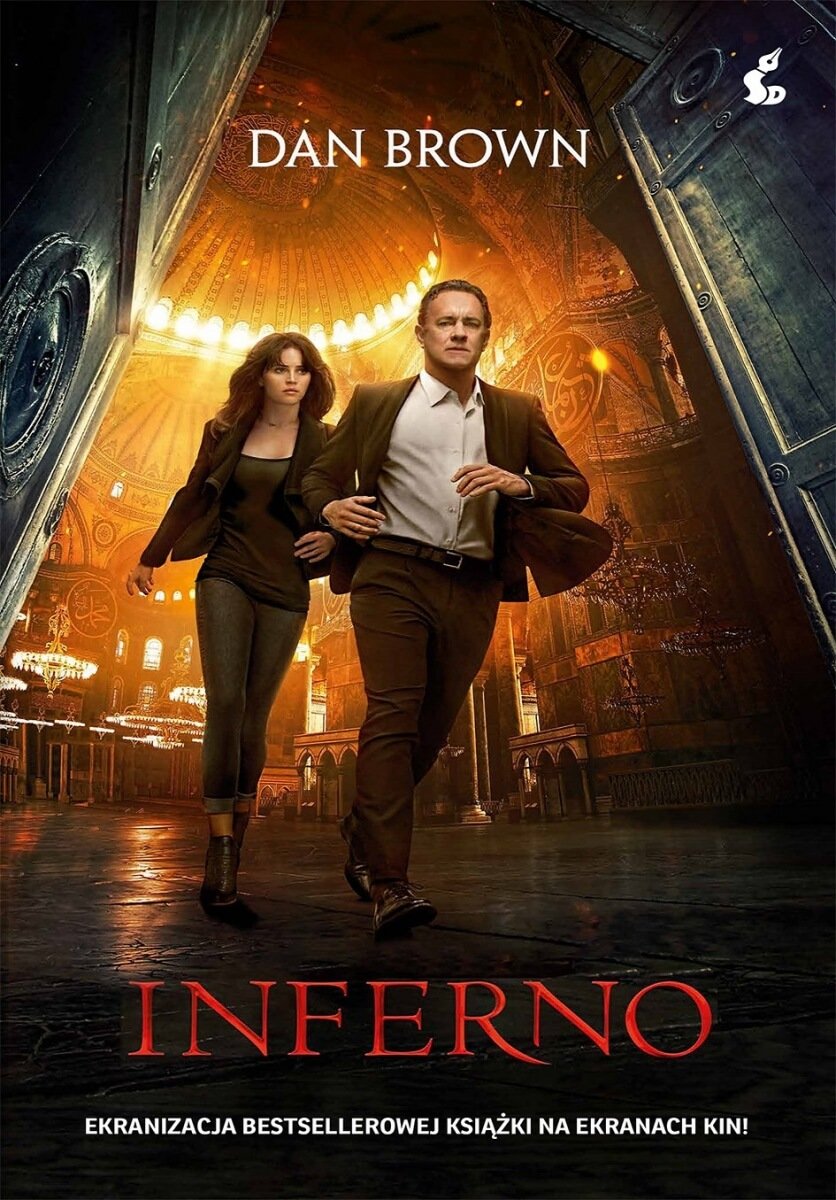 Inferno is the latest bestseller book of US author Dan Brown's billion-dollar Robert Langdon series. The cinema version takes place in Venice, Florence and Istanbul. The film is starring Tom Hanks, an Oscar-winning actor. In particular, Historical Peninsula, Hagia Sophia, Sultanahmet, Grand Bazaar, Istanbul University and Basilica Cistern were used as spaces. The high-action scenes of the film take place in the Basilica Cistern. Professor Robert Langdon, played by Tom Hanks, is trying to prevent the spread of a global virus that will eliminate half of the world's population. 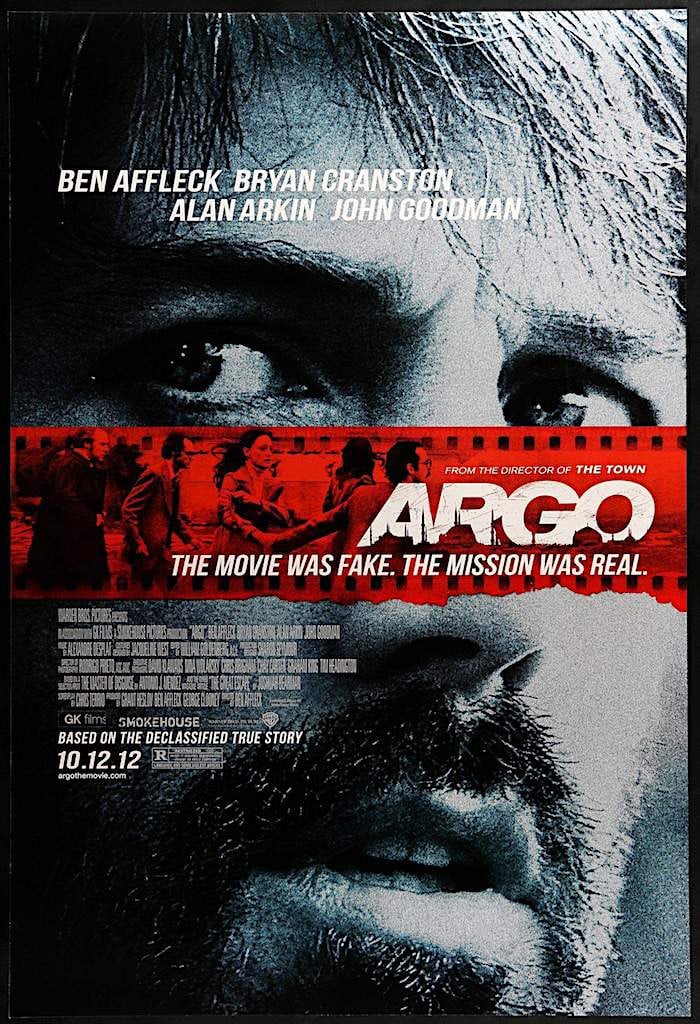 The film deals with the consul raid on the American consulate in Iran and the subsequent hostage crisis in 1979. The filmmakers are investigating many countries in search of a place suitable for the texture of those years. Then they decide in Istanbul. Argo's filming in Istanbul takes two weeks. 5 thousand figurants are used. In the Grand Bazaar which is one of the largest bazaars and one of the oldest covered bazaars in the world, is rented 10 streets and 150 shops and signs are changed. So it looks like Tehran's Grand Bazaar. The film's director Ben Affleck replaces the Museum's 4,000 bulbs with a yellow light instead of a white one before the Hagia Sophia shoots. Thus, a more cinematographic image is obtained. The film was awarded an Oscar for best film. 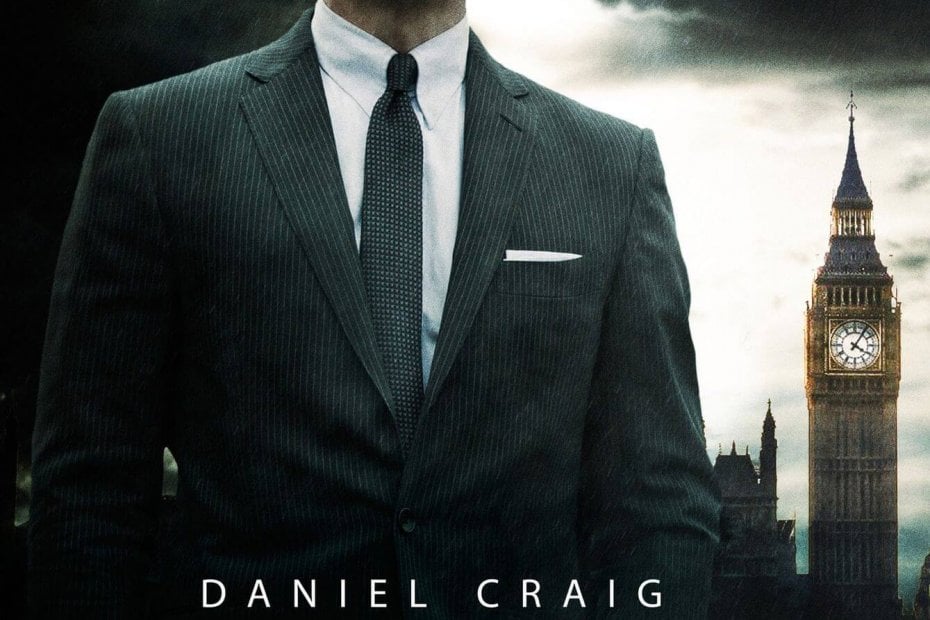 James Bond is the world's longest-term movie and the world's most famous agent. Filming was done in Eminonu and Beyazıt, Istanbul. The 23rd movie of the 007 coded James Bond agent series, published in 1962, was directed by Sam Mendes. This is not James Bond's first visit to Istanbul. In the 1963 James Bond movie From Russia with Love, Sean Connery tried to find the Soviet consulate as a diver in Jerabatan Cistern. Pierce Brosnan saves the world by preventing a nuclear submarine from blowing up the Bosphorus in the Bond film called The World is Not Enough, about a quarter of a century later. Daniel Craig starring James Bond is filmed in Adana and Fethiye as well as Istanbul. 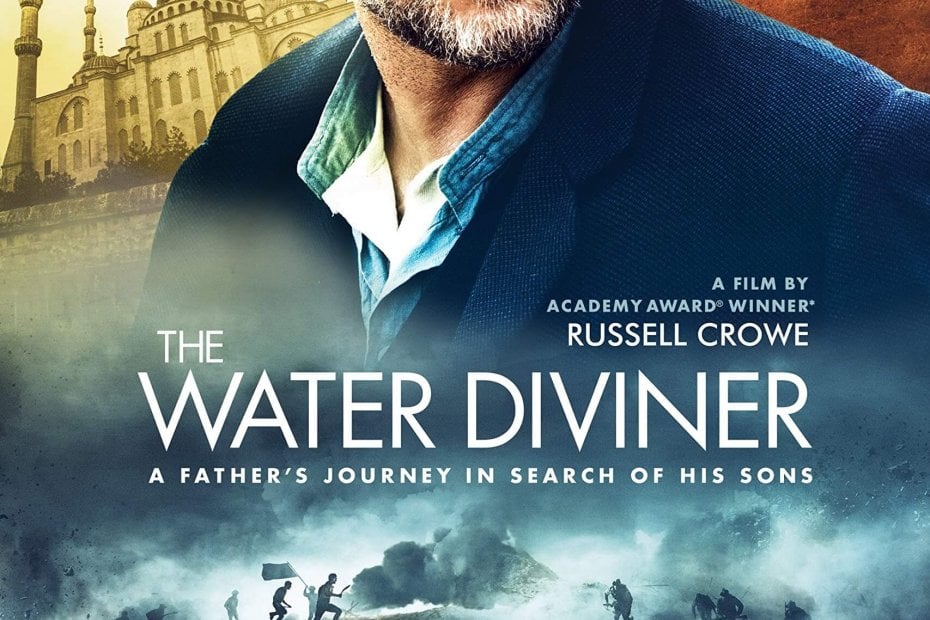 This movie is Russell Crowe's directorial debut. Russel Crow is the lead role in The Water Diviner. Actors such as Olga Kurylenko, Yılmaz Erdogan and Cem Yılmaz are also in the movie. This movie made in 2014, tells the story of an Australian father who had come to Turkey for the Gallipoli War and who had looked for lost three sons. It is known that the scenes of Istanbul were shot in areas such as Sultanahmet, Cemberlitas, Balat and Topkapı Palace. The Water Diviner is known by the Last Hope in Turkey. 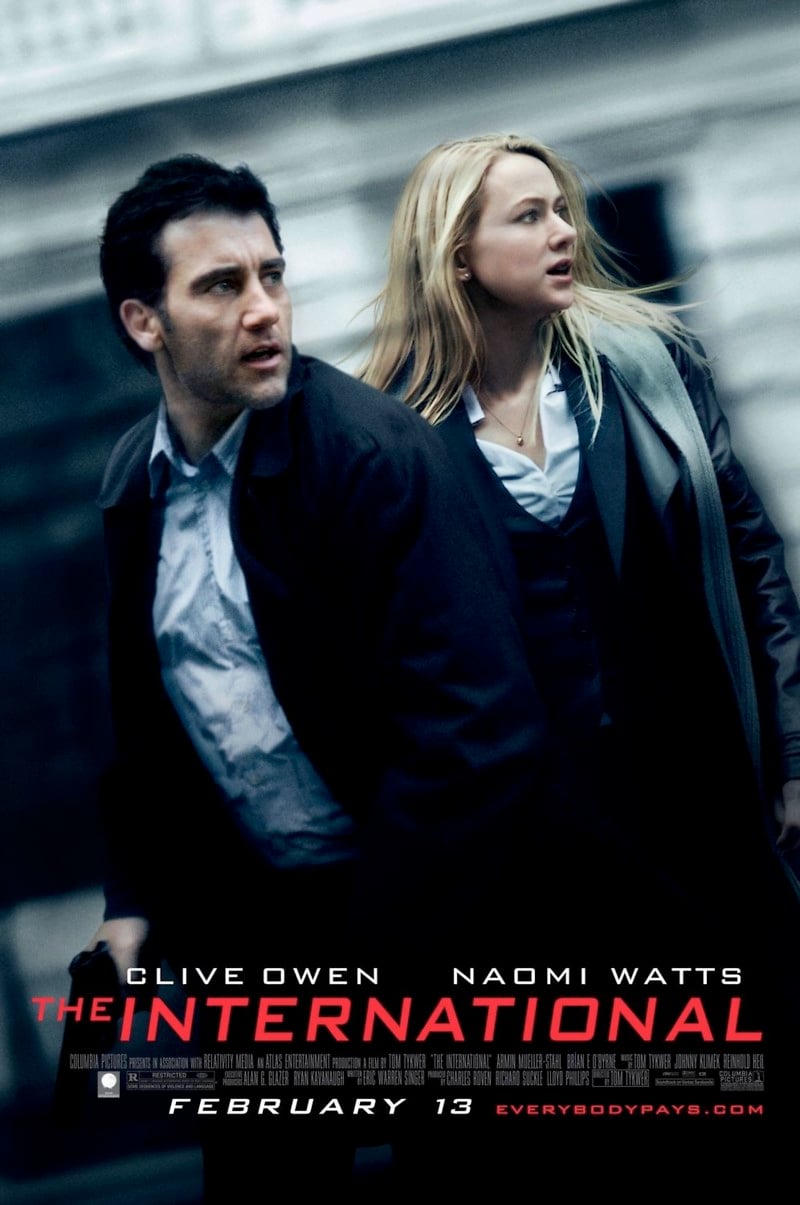 The movie stars British actor Clive Owen and American actress Naomi Watts. Clive Owen, an Interpol agent, and Naomi Watts, a lawyer, oppose an illegal organization. The financial institution is involved in many events from money laundering to arms trade. Clive Owen’s Grand Bazaar armed shooting scenes were shot with cameras placed on the roofs and at some points. Suleymaniye Mosque and Basilica Cistern were also used in the movie. Turkish actor Haluk Bilginer also starred in the film. 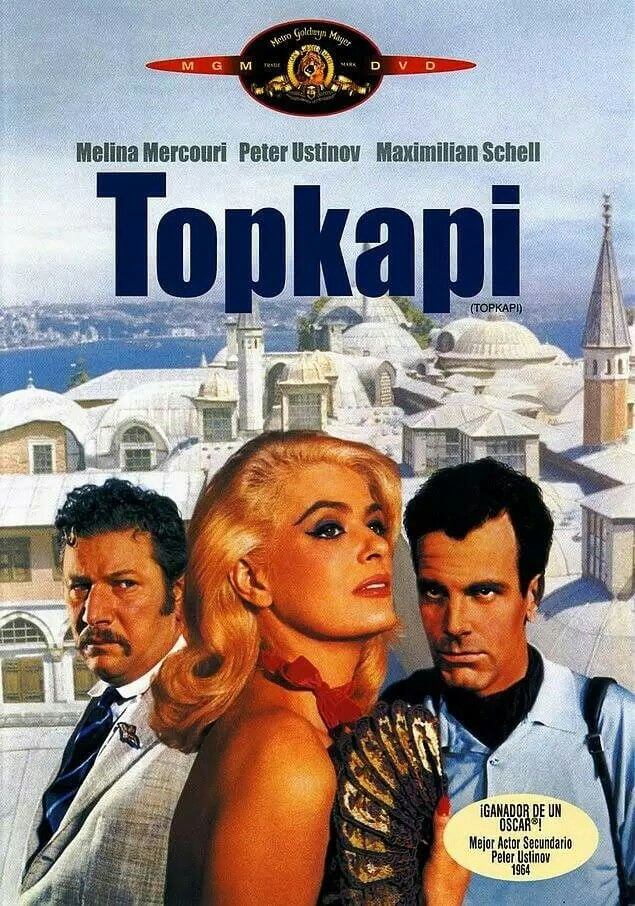 Topkapi movie includes Galata Bridge, wooden houses, cobblestone, old Istanbul skyline which is now destroyed. The movie is only a documentary in terms of the passing of the 60s in Istanbul, which remained in photographs, movies and memories. This 1964 movie is considered one of the best robbery movies ever. The movie, shot in Istanbul, tells the story of a group who came to steal the Topkapi Dagger. In the Oscar-winning Topkapi (1964) film, the center of events is the Topkapi Dagger, with precious emeralds and diamonds. 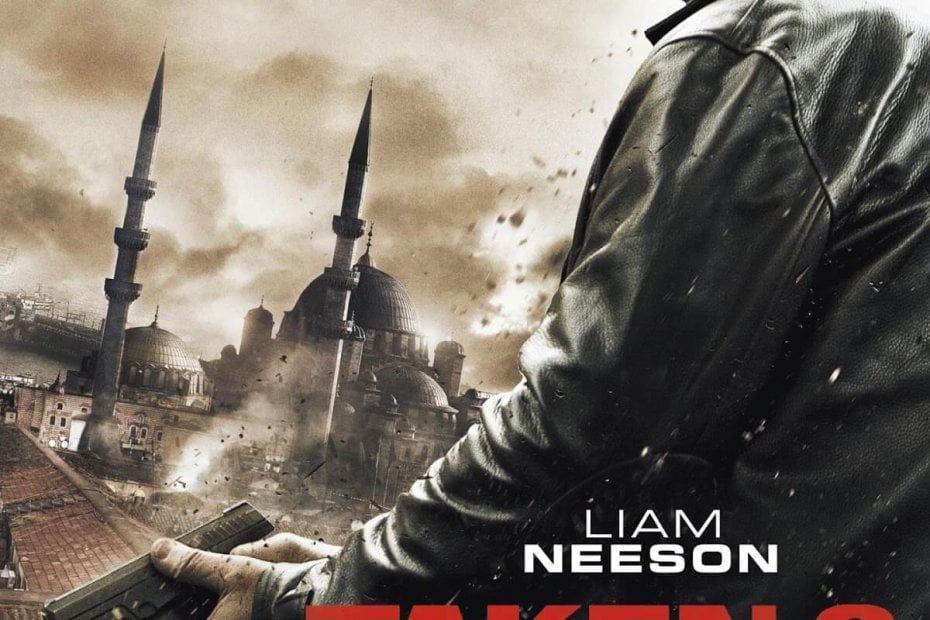 Olivier Megaton directed this movie. Some important scenes of this action movie were shot in Balat, Kadıköy and Haydarpaşa. Liam Neeson's portrayed retired CIA employee hunts down bad guys to save a kidnapped daughter from the trafficker gang. According to director Olivier Megaton, European scenes can be shot in Istanbul for brings Asia and Europe together, as well as Iran and Iraq scenes. According to the director, Istanbul has a thematic historical texture to shoot, so 80 percent of the movie takes place in this city. 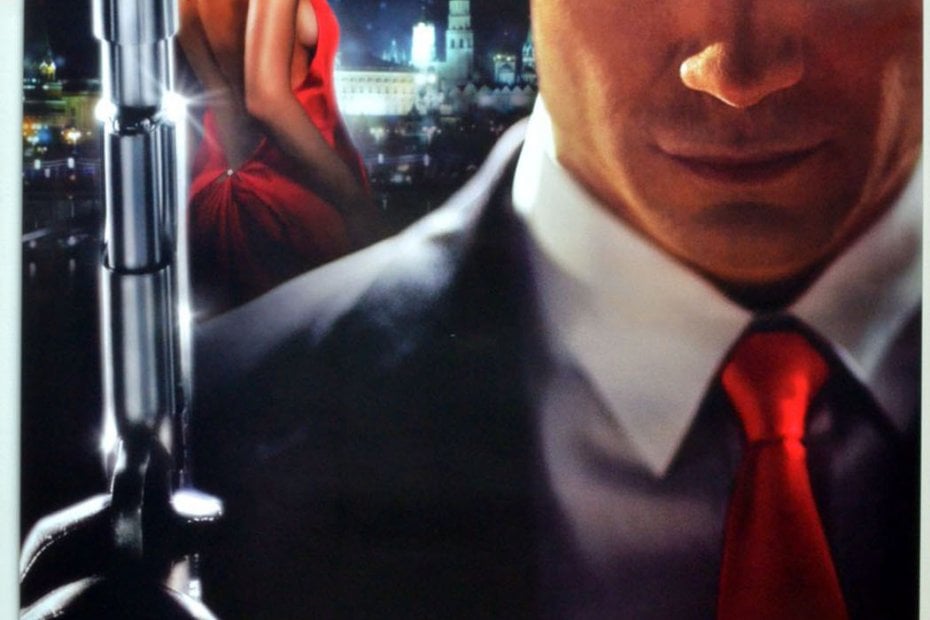 Hitman is one of the best selling computer games in the world. Some of the scenes, which is a film adaptation, take place in Istanbul. In addition to the historical fabric of Istanbul, the film also includes the back quarters. Agent 47, Timothy Olyphant’s life, is trained as a shooter in a special center and goes on missions. In one of his missions, his path falls to Istanbul. The most important action scenes in the film are known as food and murder scenes in the Galata Tower.

Real Estate Ownership in Spain
The Ritz Carlton Nişantaşı
What is the Best City to Live in Turkey?