Hotel Investment in the Eastern Anatolia Region of Turkey 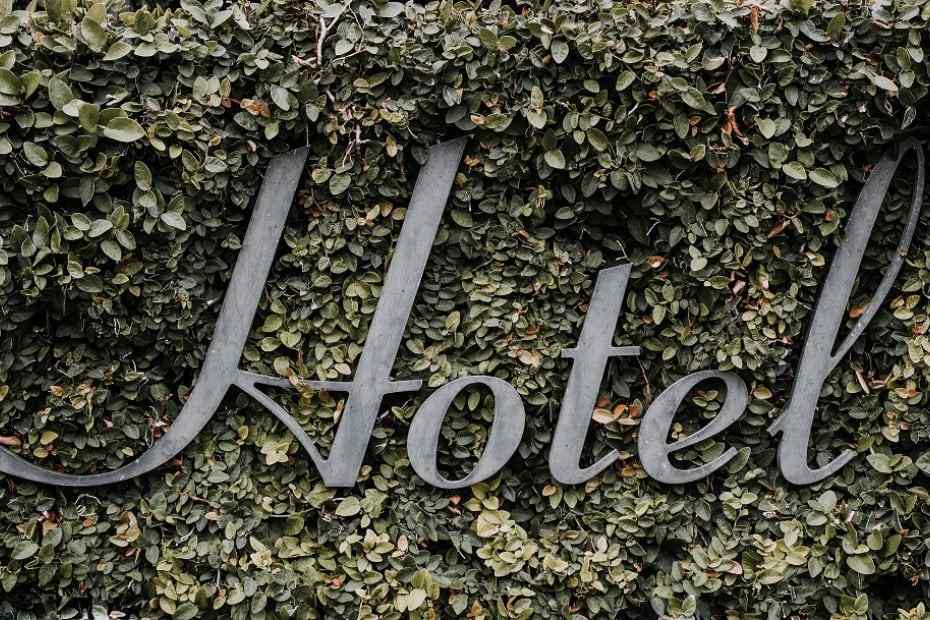 Eastern Anatolia is Turkey's largest region, accounting for more than a fifth of the country's land area. Its inhabited regions are primarily rural, and its northern mountain ranges and bleak terrain have earned it the nickname "Turkey's Siberia."

The region is also endowed with fertile basins ideal for crop cultivation, notably wheat and barley. Sugar beets, tobacco, and cotton are grown in some of the fertile regions. Agriculture and livestock farming are two of Eastern Anatolia's most important sectors. The area is rural, with little towns strewn over its enormous territory. Eastern Anatolia is a long distance from the shore. It has lengthy, brutal winters and short, sweltering summers, with the highlands remaining relatively breezy. Because of the abundant rainfall, its vast plains are ideal for grain cultivation and animal grazing.

Eastern Anatolia's most significant provincial capital, Erzurum, is located at the foot of the Palandöken Mountains. It is the region's business and cultural center and a central university town, as it is home to one of Turkey's best higher education institutions, Atatürk University.

Muş is a province in Eastern Anatolia and the second biggest plain. The verdant landscape is hidden behind high mountains, where lakes abound and the Murat River, the source of the huge Euphrates, flows close. The world's biggest apricot grower, Malatya, is located in southeastern Turkey on a rich plateau surrounded by large and tiny streams. Because of its flourishing agricultural industry and exports, it is a bustling and prosperous city.

Invest in a Hotel

Thanks to their touristic potential, Erzurum, Muş, and Malatya are the top cities to invest in. The 13th century Twin Minaret Seminary, with its carved stone doors and 26-meter high minarets adorned with unusual turquoise colored tiles, is one of Erzurum's most outstanding historical attractions. Other significant sites in the area are the Üç Kümbetler, three octagonal graves, and the Aziziye Monument, commemorating the Turkish-Russian War of 1878. Erzurum's contemporary cityscape features spacious tree-lined boulevards and roundabouts. The majority of its restaurants and cafés are located on Cumhuriyet Caddesi, the city's main thoroughfare. Palandöken, a prominent winter ski resort popular with both residents and international tourists.

Things to Consider When Investing in Land
Safe Investments with High Returns in the UAE
Can Foreigners Buy Property in Istanbul?