Hotel Investment in the Marmara Region 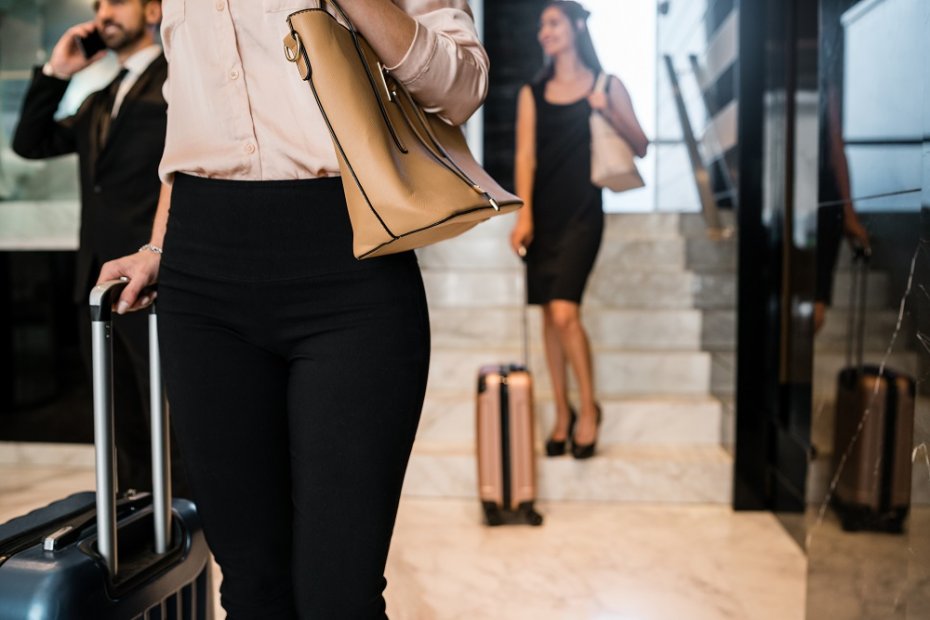 Hotel Investment in the Marmara Region

The most effective way to attain financial freedom and wealth is to make solid financial decisions. One of the most sensible actions a person can do with their money when the market is down is to invest in an established market. The hotel sector, which has a long history, is one of the most secure assets. One out of every five jobs on the earth is in the travel and tourism industry. Hotels are the foundation of the travel and tourism industry. As a result, they're dealing in a market that's been generating wealth for hundreds of years. Hotel ownership used to be a luxury reserved for the rich, but it is now open to anybody, regardless of their financial condition.

The Marmara Region covers around 67.000 square kilometers (25.870 square miles) of territory in Turkey's northwest region, accounting for 8.5 percent of the country's total area. Even though it is the smallest region, it is also the most populated and diverse. Istanbul is located on the shores of one of the world's most magnificent peninsulas, which geographically and culturally connects two continents, Asia and Europe. Istanbul, one of the three European cultural capitals, is home to a diverse range of civilizations and breathtaking natural wonders.

The historical city of Istanbul, with all of its magnificence and vestiges of its lengthy history, lies in the heart of Marmara. It is situated in such a way that it is not only a historically significant city but also one of outstanding natural beauty. It boasts beautiful beaches along the Marmara Sea and on both sides of the Bosporus, which are surrounded by thick forests. The city's shoreline is lined with small, picturesque islands, which add to the enormous sea that runs across the region. The region has coastlines along the seas of Marmara, Aegean, and the Black Sea. The Black Sea area's climatic characteristics, which impact the north, differ from the conventional Mediterranean climate that prevails in the south, and the region appears to be a synthesis of Turkish climate.

Marmara Region has an important share in tourism with its natural beauties as well as its historical and cultural richness. This region provides 50% of Turkey's tourism income.

Istanbul and Bursa are the two important tourism centers of the region. In addition, Edirne, Iznik, Çanakkale, and Gallipoli are places where historical tourism develops. Spa tourism has developed especially around Bursa and Balıkesir. Bird Sanctuary and Uludağ national parks in the Southern Marmara Section also contribute significantly to the tourism of the region.

As one of the most active tourism sectors in the world, the hotel sector is blooming every passing day and becoming one the most reliable options for investment.

Steps for Citizenship Acquisition by Investment in Spain

How Can I Get Permanent Residence in Turkey?

These Villas Offer the Best Sea View in Istanbul