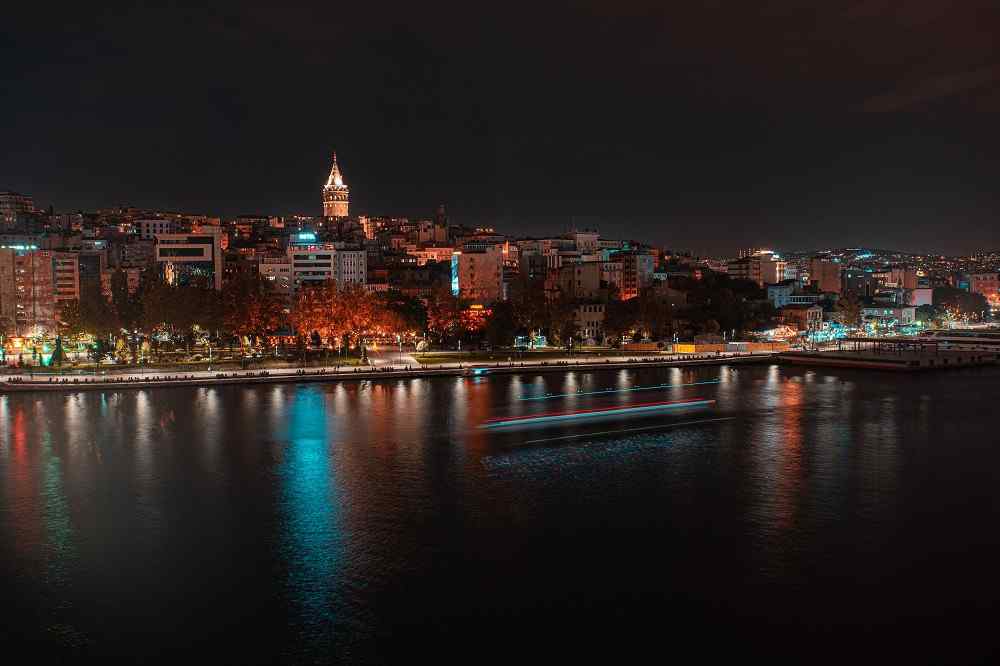 Compared to 2021, there is a 21.7% increase in Turkey's housing sales in 2022 and house prices have increased ten times. These hot market figures observed in 2022 were recorded as the highest rise in the last 12 years. Although house sales increase in each city of Turkey, four cities stand out as the hottest housing markets.

Housing sales in Istanbul increased by 11.5 percent compared to the previous year. In 2021, 63.8% of the housing sales in Istanbul took place on the European Side, and 36.2 percent on the Anatolian Side, according to TUIK data. The rising valuable districts of the city were recorded as Esenyurt, Beylikdüzü, and Ümraniye. While many housing projects are concentrated in these districts, it is also important that work areas and business centers are concentrated in these districts.

In the summer of 2022, the province with the highest housing sales was recorded as Antalya. Because it is the most popular city of the summer season, and its popularity in terms of reliability, housing constructions have also increased their sales. Alanya, Muratpaşa, and Konyaaltı are among the most preferred districts of Antalya. The fact that they are seen as both business centers and tourism places has been effective in making these districts a hot market.

Keçiören and Çankaya attract attention in Ankara, which is described as the city of education and economy. These places, especially preferred by families, are among the districts that have recently revived the market.

It would not be wrong to say that İzmir ranks fourth in the list of the hottest housing markets. İzmir, which has always been in the housing market with its many historical sites and tourist areas, has also become a favorite of investors. Buca, where the prestigious university is located, is among the favorite districts of Izmir, while Karşıyaka, which offers an elite environment, follows Buca.

If you want to take advantage of the most dynamic housing market in Turkey and even the world, you can get support from the Trem Global family.