Housing Prices of Istanbul in 2019 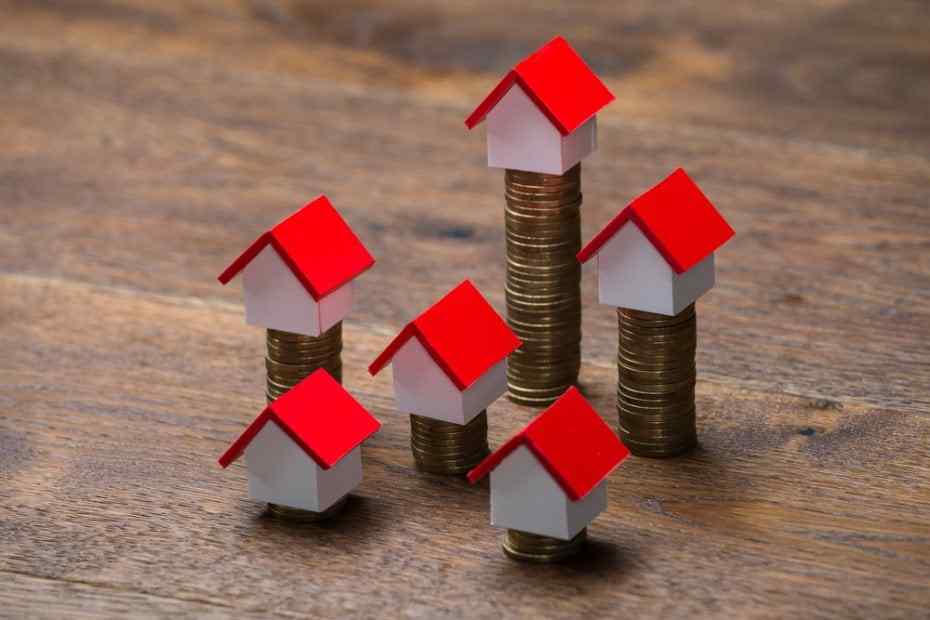 Located state-owned bank in Turkey,to support the construction sector, which has around three hundred people in the labor market,housing loans dropped to 0.99 percent monthly interest and also took 180 months maturity. The value of the Turkish Lira, which has decreased in value against other currencies for a while, and Turkish citizens whose purchasing power has decreased expects to increase their demands. It is known that Turkish citizens are looking for cheaper priced projects due to the low Turkish lira and they are interested in regions involved in alternative public transport projects such as Esenyurt and Beylikdüzü.

Decreases in housing loan credit interests are triggering a lot of Turkish citizens who postponed their housing dream due to high interest rates. There are many native and foreign citizens who erode the doors of companies that produce housing projects and offer consultancy support. Housing prices came to the bottom of Istanbul to get a home, Turkish citizens are receiving loans from state banks at discounted rates. Foreign citizens take the first step to make a profitable investment due to the depreciation of the Turkish Lira against their currencies.

The cheapest housing in Esenyurt and Beylikdüzü 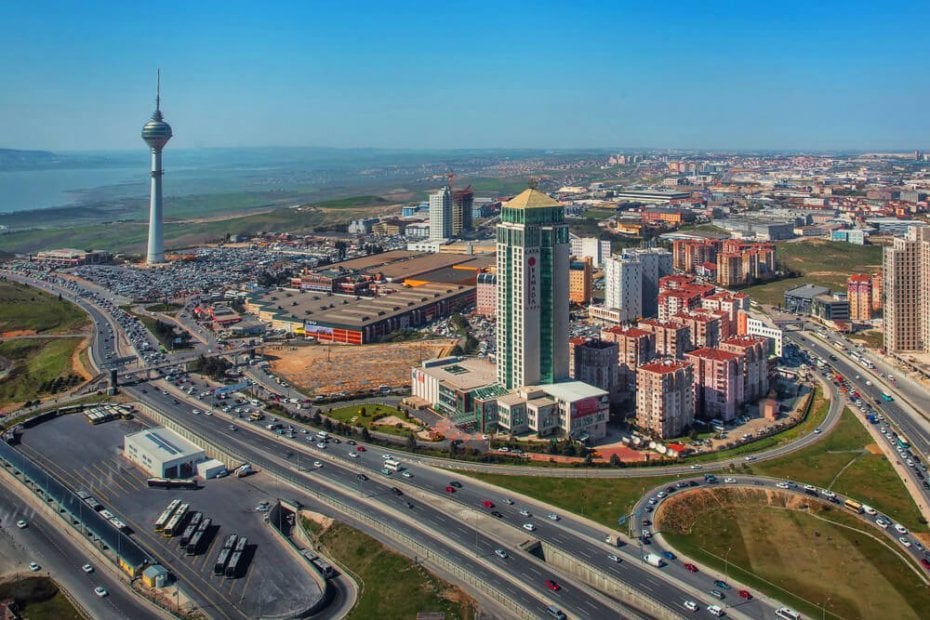 The most expensive housing in Besiktas, Sarıyer and Bakırköy

The most expensive houses in Istanbul are located in Beşiktaş district. The average square meter prices in this district goes up to 10,632 TL, Beşiktaş is followed by these regions. 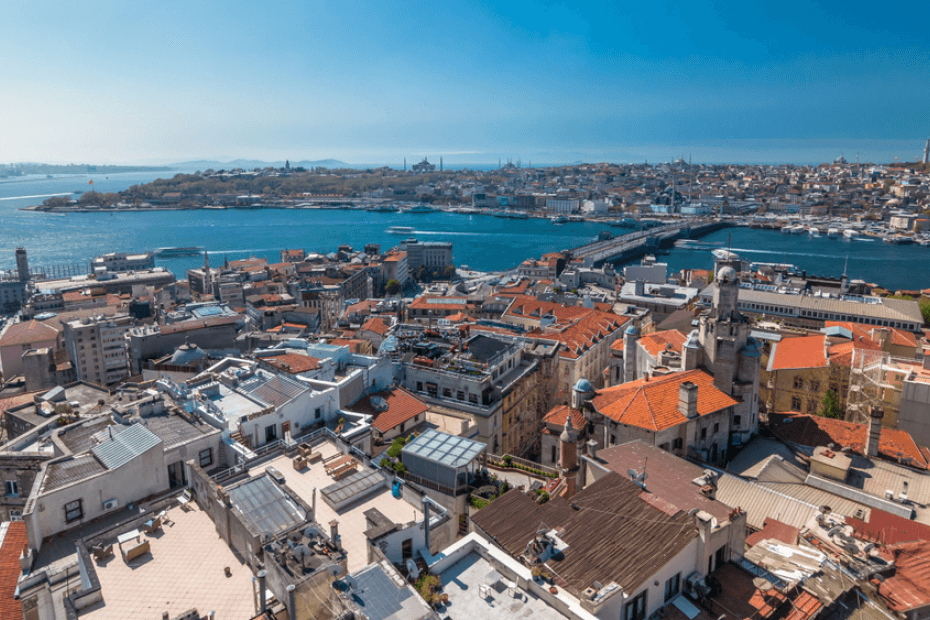 The cheapest 2+1 housing in Esenyurt

Approximately half of the population is a young in Turkey. New families generally prefer to live in 2 + 1 houses. In this respect, a newly-wed couple are demanding Esenyurt housing projects with 1.974 TL, which gives the most affordable price of 2+1 houses in average square meter value in Istanbul. Investors who buy the most housing from Esenyurt prefer this district because it is cheaper than other districts in Istanbul and because many housing projects are built within its borders. 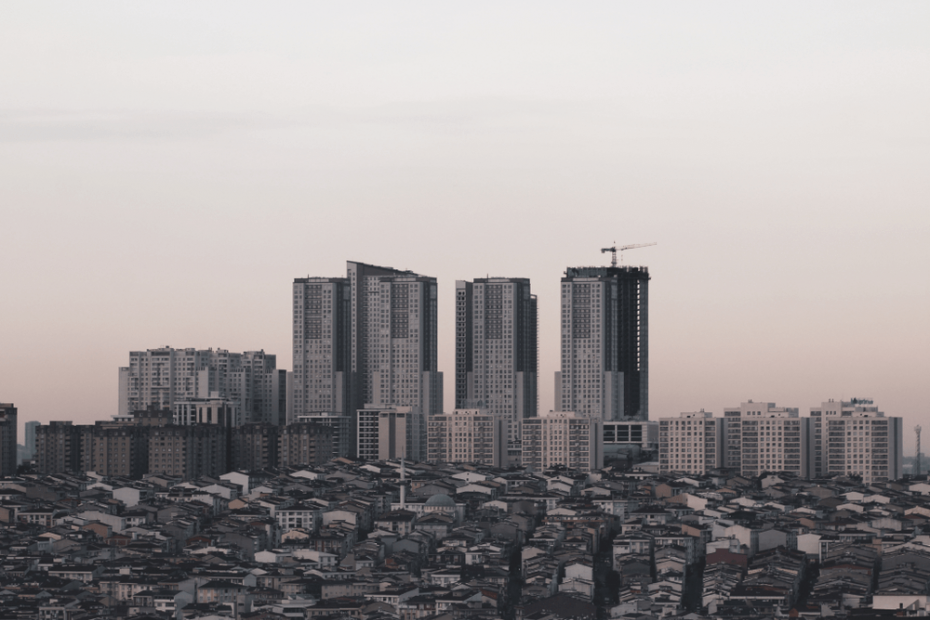 Looking at the house prices for sale in Istanbul, when the highest increase is seen in Ataşehir, Besiktas, Avcılar, Bakırköy, Beylikdüzü, Büyükçekmece, Esenler, Esenyurt, Fatih, Küçükçekmece, Sarıyer, Sisli and Zeytinburnu. İt is seen that in Bayrampaşa, Adalar, Beykoz, Pendik and Silivri, housing prices have decreased.