How to Get a Divorce in Turkey? 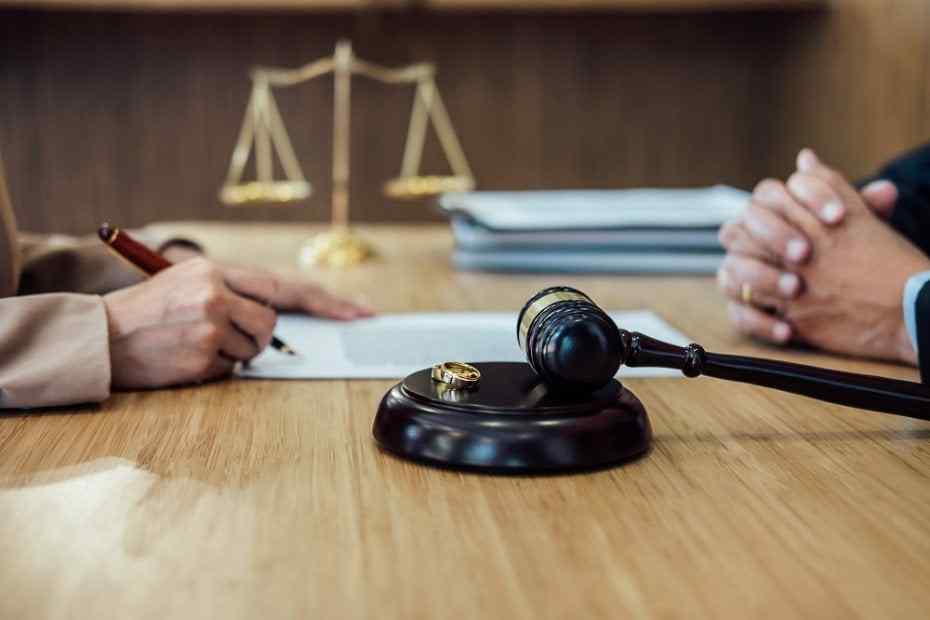 Divorce is a fact of life, just like getting married. Just like in marriage, some procedures need to be fulfilled to get a divorce. In this article, we will talk about how to get a divorce in Turkey.

Divorce action can be filed at the family court of the defendant’s settlement.

Divorce action can be filed at the family court in the plaintiff’s place of residence.

Divorce proceedings can be filed at the family court where the spouses who want to divorce have resided for the last 6 months.

The procedures applied in the contentious divorce case are not applied in the uncontentious divorce case. In other words, stages such as sending notification to the other party, reply petition, or preliminary examination stage are passed, and the day of the hearing is given directly. The protocol prepared and signed by the parties is approved at the hearing by the family court judge, and a divorce decision is made.

The spouse who filed a divorce case must show a concrete reason for divorce in the petition. The reasons for divorce may be general reasons (severe incompatibility, etc.) as well as special reasons such as deception and leaving the house.

If you get married abroad and get divorced abroad in the same way, recognition and enforcement case should be opened in Turkey, and the divorce case should be introduced. Even if you marry abroad, it is possible to file a lawsuit directly in Turkey. In accordance with the law, citizens who marry abroad have the right to divorce in Turkey. It is only necessary to register the divorce decisions made abroad in the population registers in foreign representative offices. Thus, the divorce case in a foreign country is also valid in Turkey.

Divorce Procedures for Foreigners in Turkey

Married foreigners can divorce in Turkey if they follow the relevant processes. The marriage must first be registered at the Registry Office to start divorce proceedings in Turkey.

To file a divorce case, a foreign citizen must follow the relevant lawsuit application procedure and apply to a court of law that will decide for divorce. Foreigners in Turkey are required to complete the divorce process in a civil court that will decide.

In this case, if they wish, the law of the country in which both foreigners are registered as residents, or the law of the country in which they both reside, even if it’s not one of the spouse’s home country, or, if neither option is selected, Turkish laws will apply. The decision of divorce case of foreign nationals in Turkey will be made following the International Private Law and Procedural Law.

What are the Property Prices in Istanbul?
Real Estate Ownership in Spain
John Legend and Chrissy Teigen's Penthouse Up for Sale