How to Get a Turkish Citizenship by Marriage? 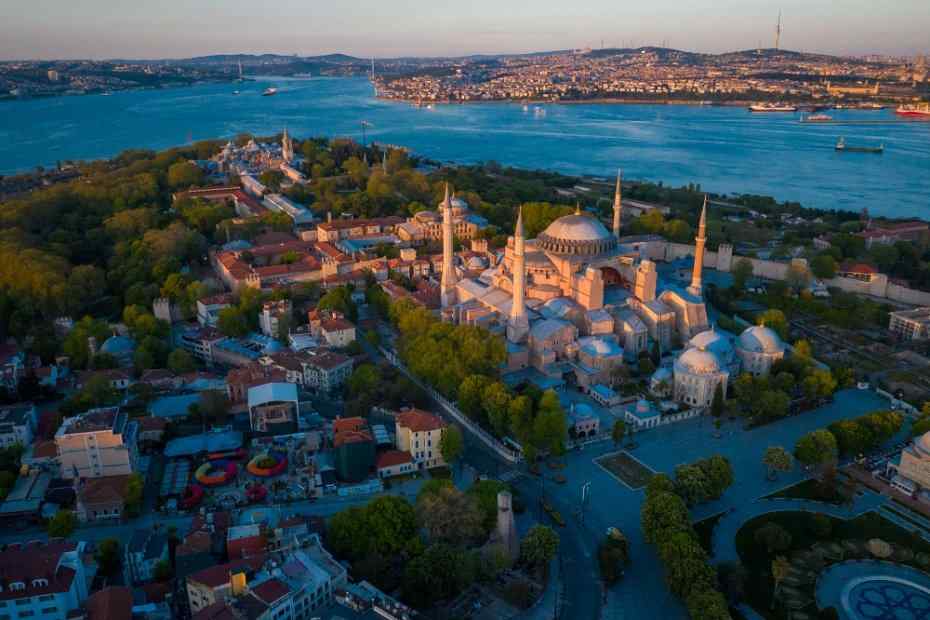 Does Marriage Allow You to Become a Turkish Citizen?

Marriage does not allow you to obtain Turkish citizenship directly. Article 16 of the Turkish Citizenship Law No.5901 of the Turkish Constitution, a person married to a Turkish must remain married for at least three years to obtain citizenship. If the marriage ends due to the death of the spouse after the application date, there is no requirement for them to live in a family unit. If a couple's marriage is unfounded, on the other hand, the Governor's Office determines whether the married people can continue their Turkish citizenship through the ministry's inquiry.

What are the Constitutional Provisions of Turkish Citizenship through Marriage?

Those who have been married for at least three years can apply for Turkish citizenship.

At the time of application, the person; is stipulated to live in the family institution and not act in a way that does not match the marriage contract.

He must not have engaged in any activity that would have disrupted national security and public order. (Not being a member of a terrorist organization and not being convicted of a crime in the original country of his or her.)

What are the documents requested in the application?

Notarized Turkish translation of all credentials for registration

The receipt that you have paid the service fee

If there is a finalized court order against him or her, he or she can present an approved example of the court order.