How to Use Your Driver’s Licence in Turkey? 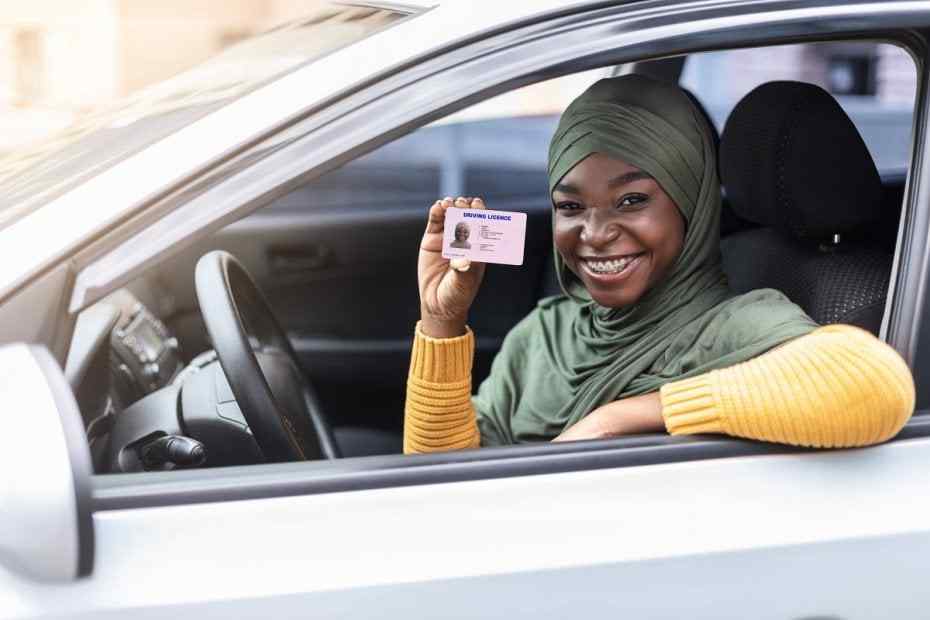 Turkey is a country with such beauties and opportunities that those who come here want to stay longer and even spend the rest of their lives here. Those who want to stay in Turkey for a long time wonder if they can continue to have some of the things they have in their home country. In our article today, we will explain how foreigners coming will use their driving licenses in Turkey.

The driver’s license obtained from abroad will have to be replaced with the driver’s license issued by the authorities in Turkey at the end of 2 years. Applications for change can be made to any civil registry. The information and documents that must be submitted during the application will be determined by the General Directorate of Population and Citizenship Affairs.

Foreigners visiting the country as tourists can drive motor vehicles in Turkey with valid driving licenses, regardless of their country of residence. If there is no photo on the foreign driver’s license, it is necessary to carry an International Driving License or Permit (IDL / P). To be valid, the International Driving License is used with a valid driver’s license. Foreigners can use motor vehicles using valid foreign driving licenses. However, they must always carry a translation of the driver’s license certified by an authorized notary public in Turkey.

Foreigners can use their driving licenses obtained from their own countries for a limited time in Turkey. However, when this period is prolonged, they must replace their foreign driver’s license with the driver’s license issued in Turkey.

Every foreigner who has a residence permit or student permit for more than six months in Turkey and who has been given an identification number for the Republic of Turkey has the right to obtain a Turkish driving license.

If you have a driving license and want to get a class B driving license, you just need to take a driving test. The conversion fee is the sum of the finance fee + card fee + police foundation fee, which must be paid before going to the civil registry to convert the certificate into a driver’s license after passing the exams.