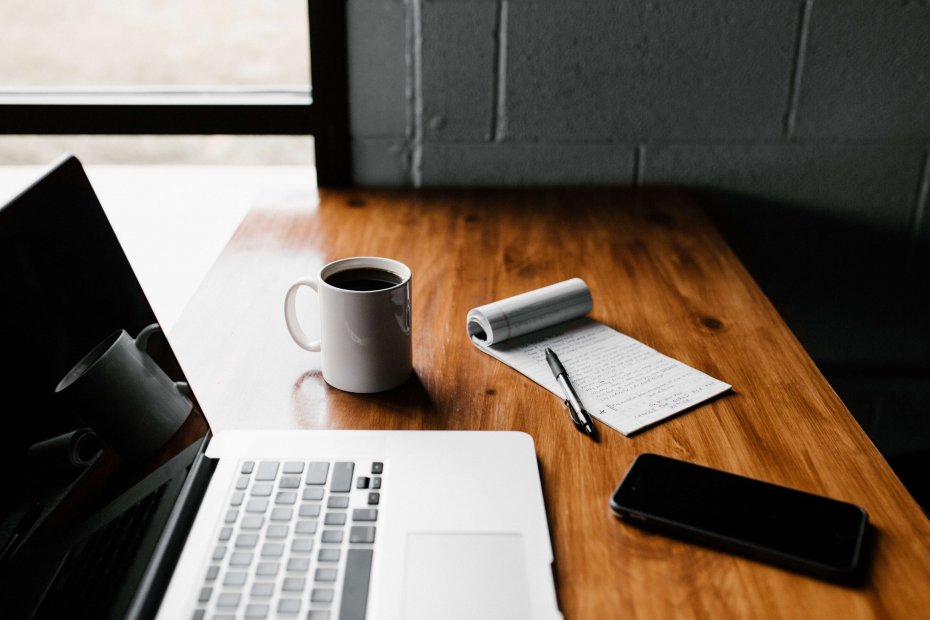 Foreigners which are wished to live and work in Turkey, has more opportunities thanks to current laws.

Most of the applications approved by the Ministry of Labor and Social Security was held in Istanbul which is Turkey's most important and the most populous city.

What kind of jobs can foreigners do in Turkey?

Foreigners have the right to work in many business lines, with a few exceptions in our country. Their work in sectors such as security, maritime, nursing, dentistry, veterinary medicine, pharmacy has been limited for now. As the laws can change, the current status should be followed through official sites. In addition, it isn't possible to work in notaries and legal affairs.

Some foreigners want to be tour guides with the advantage of their mother-tongue. This job requires several years of training and experience. Seasonal work, such as travel or real estate consulting, babysitting and animator in hotels, is suitable for foreigners. Foreigners can teach in independent schools with official qualification certificates. In addition, some foreigners may work in international companies depending on their skills and language skills.

Difficult rules apply to engineers and architects. According to the Law of the Union of Turkish Engineers and Architects; In order to work in engineering and architectural professions in Turkey, they have to enrol a union suitable specialization. foreign engineers can be employed with a work permit issued by the Ministry of Labor and Social Security. In addition, if they would live for more than a month in Turkey, the residency are required to register as a temporary member of the closest union.  In addition, foreign contractors or foreign organizations, government offices and public and private organizations and individuals officially or commitments in engineering or architectural work together with local organizations, subject only to work in this business, they can get a work permit.

Employees and employers can apply for a work permit. The employer should complete all necessary application documents and send the documents to the Ministry of Labor and Social Security after they have issued the necessary documents. People who live abroad can apply through consulates in their own countries. At least five citizens of the Republic of Turkey is essential to work at workplaces which are made a application to the work permit.

When the application for a work permit is approved, work can begin. It is the employer's responsibility to keep track of social security and tax payments. Work permit is specific to the institution. As soon as the foreign employee leaves his / her job, the work permit is canceled.

In Turkish law, there is a category of privileged foreigners. Turkish-born foreigners for them to do their jobs and art freely in Turkey, public and private organizations in order to work or workplaces, labor rights of Turkish origin are arranged freely in Turkey by foreigners. According to these laws; They can work in public institutions, private institutions and workplaces, except the Turkish Armed Forces and Law Enforcement Agency. Foreigners of Turkish origin can also perform professions such as judgeship, prosecution and civil servants in foreign affairs if they have a work permit.

In Turkey, the Turkish origin foreign employees, working conditions and terms of social security has the same rights as Turkish citizens working in the same jobs.

Applying for the work permit application independentat least 5 years is required to have resided legally and continuously in Turkey. A business idea should be presented with the entrepreneur character for the application to be approved. Turkey's economy has to be shown how the benefits will be provided.

Residence Permit and Citizenship in Turkey