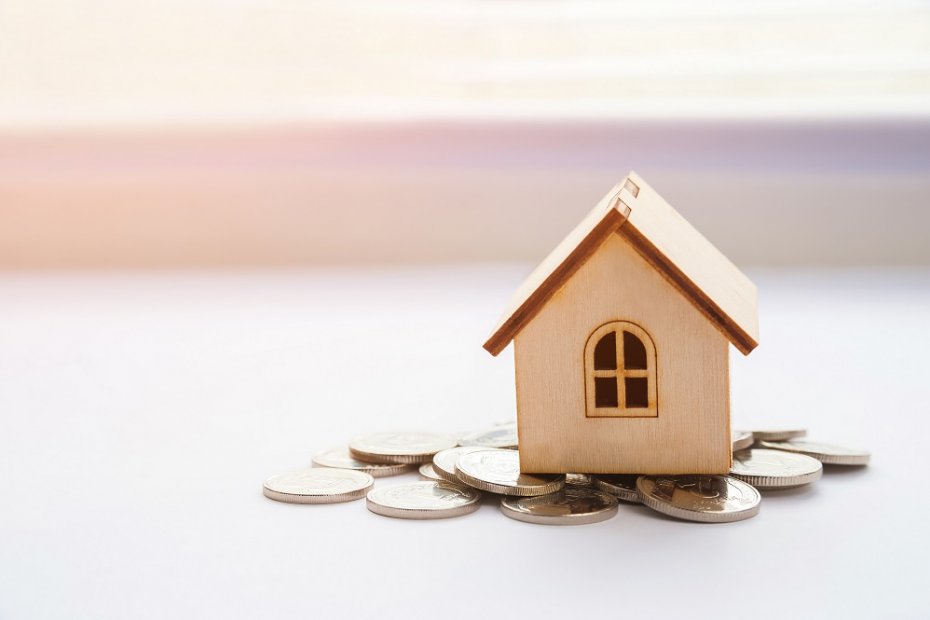 Receiving an inheritance isn't only about the monetary benefits. Recently, there has been a lot of discussion about the inheritance tax in Spain. A state statute governs this historic tax, but its administration is left to the several autonomous communities within regional finance. Depending on the autonomy in which the dead resided over the past five years as determined by general legislation, this might result in significant variances in the amount to be paid for inheritance. In this article, we have explained the inherited foreign property tax in Spain.

The Inheritance Tax Law in Spain

Spanish residents and non-residents alike pay a large amount of inheritance tax. On the other hand, we're talking about a progressive tax paid by the individual who receives an inheritance from a friend or family. There are two more circumstances in which this tax will be imposed in addition to inheritances. These are some of the cases:

Obtaining a lump sum payment from your life insurance policy

That is to say that if you inherit assets, you will not be allowed to take them until you have fully paid your taxes. You will have six months to pay, with the option of seeking an extension of 183 extra days if you need more time to complete your payment.

Who Has to Pay Inheritance Taxes in Spain?

Inheritance taxes are due in Spain when heirs obtain assets from abroad or transferred them to Spain. In other words, this tax is imposed on both residents and non-residents alike. There are no differences in the prices and benefits for them. Previous laws applied differently to each group. They might wind up paying up to 80% more in inheritance tax on assets they get.

Largest Trading Partners of the UK

What Are the Costs for Property Investment in Cyprus?