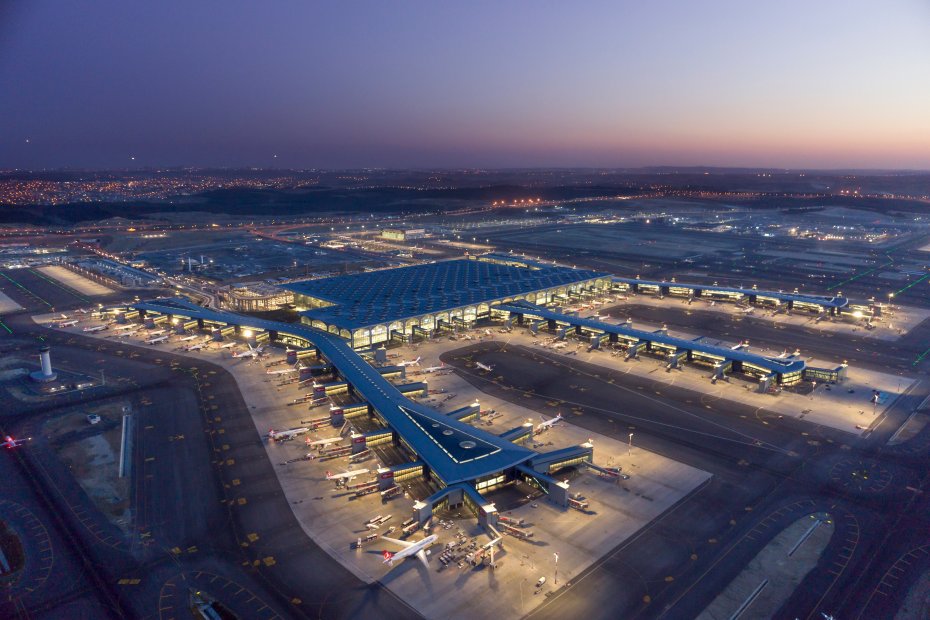 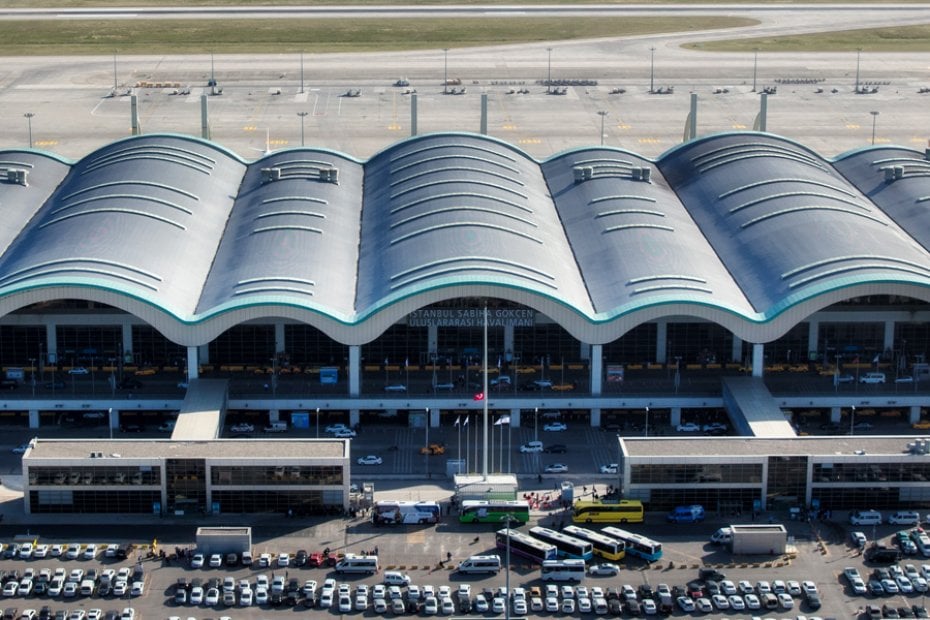 Tourism is Turkey’s one of the major fields of income. With an increasing number of tourists every year, the importance of capable airports gain value. First serving only national flights, Milas-Bodrum airport started to function as an international airport in 1998. It is able to host over 5 million passengers. 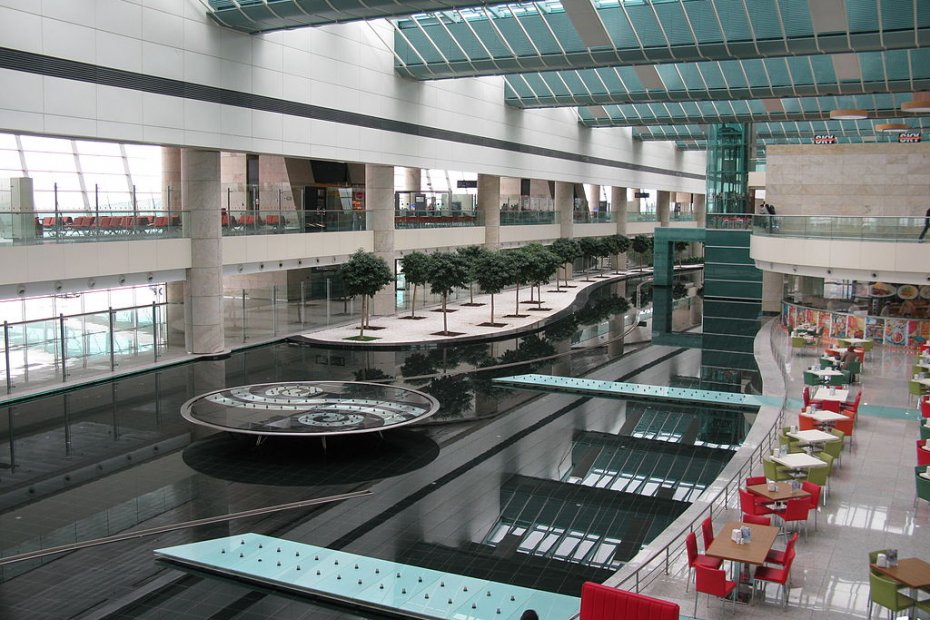 Located in Turkey’s capital, Ankara, this airport has been in service for more than 65 years. With its proximity to the city center is only 28 kilometers, Ankara Esenboğa Airport provides an essential service for its visitors. The construction and restoration of connection roads were made in 2006, the amount of traffic this airport received has been increased over the years.

Sanliurfa GAP is a new build airport that opened its doors for passengers around the globe in 2007. Sanliurfa GAP Airport is very important for the region with its huge parking lots and easy access to different cities in the region.

Built in the year of 1957, Trabzon Airport has been in service ever since. It has been extended with additional buildings and parking lots in 2008. Trabzon Airport is able to host over 3.5 million passengers as well.

FDI in Turkey Has Reached $3.9 billion
Is Turkey a Safe Country to Invest in?
Largest Trading Partners of the UK