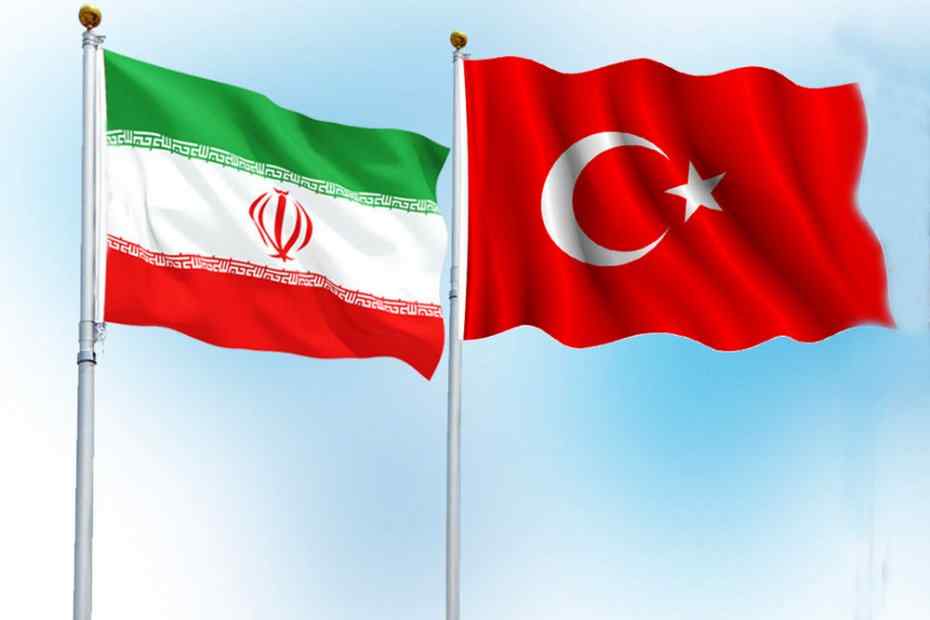 Iran and Turkey have a rich past that stands tall in the scene of history. Both classified as successful states in their respective regions, Iran and Turkey managed to maintain a stable and peaceful relation over the years. Having ties with each other for more than a thousand-year, Turkey and Iran share 560 kilometers of borders that have not changed in almost 400 years. Even though both nations are Muslim, they differ in terms of sects as most of the Muslim Turkish population in Turkey follows Sunni Islam, and more than 90% of Muslims in Iran follow Shia. But such difference has not stopped them from developing honest and warm relations with each other as they mainly believe in shared beliefs. The two countries also share common values of culture, linguistic and ethnic traits. As Turkish minority Kurds are part of Iran's ethnic group, Azerbaijani Turks are a minority in Iran as well. Many more examples like these could easily be given on this topic. Through these common identities, Turkey's and Iran's culture can sometimes show mutual values.

Due to both state's search for power and management, two countries may find themselves in little conflicts now and then, yet no serious damage to the bond of these two governments was done as of our day. These two countries also participate in major trade agreements between themselves and contribute greatly to their own and global economy. With the Embassy of Turkey in Tehran and the Embassy of Iran in Turkey, these countries wish to provide a secure and swift relation with each other. Even though some policies of each respective government may differ from now and then, it is without a doubt that they wish to have a stabilized region and aim for a bright future.

Treaties Between Iran and Turkey

The first treaty between the Republic of Turkey and the Islamic Republic of Iran was signed in Tehran on 22 April 1929, which was called the "Treaty of Friendship”. This agreement secured the basic principles of friendship, neutrality, and non-aggression against each other. The treaty was signed in order to stand together in any disturbance against peace or security.

To maintain a secure Middle-East, the Central Treaty Organization (CENTO) was established in 1955 by Iran, Turkey, Iraq, Pakistan and Britain. Originally known as the Baghdad Pact, CENTO was a military pact during the cold war. This alliance was dissolved in 1979.

Along with political and military agreements, Turkey and Iran had many important trade deals and conferences with each other through the years. Respective of their goods, these countries aim to supply each other in the most efficient way to fulfill what goods the other lacks. One of the most effective and still functioning economic agreements between Turkey and Iran is the Economic Cooperation Organization (ECO). Founded by Iran, Turkey, and Pakistan in 1985, ECO aims to establish a functioning market for goods and services in the most efficient way, like the Eurozone.

Each country has helped both diplomatically and psychically while they were facing crises in the last decade. With their collaboration against terrorism in their shared borders, these countries proved that they provide each other a valuable relationship. Turkey opens its doors for more than 2,5 million tourists every year and offers amazing opportunities that Turkey has to offer. With this hospitality and current co-operation, Iran-Turkey relations are seemed to improve over the years.

With its valuable and easy to acquire citizenship program, Turkey manages to be an important spot for many investors around the world. Especially, the people of Iran are at the top of the list. Turkey received the highest number of real estate investments from Iran, comparing it to the rest of the globe. They hold the record, with more than 3000 properties bought in 2020. Not limited to real estate, industry and agriculture also seem to attract many Iranian investors to Turkey. This attention from Iranian people will most likely continue to increase in the upcoming years as well.

If you wish to gain further knowledge concerning Turkish Citizenship and Turkey's real estate market, be sure to contact us for further inquiries.

What Is the %1 Rule in Real Estate?
Best Weekend Getaways from Nicosia
Investment Process for Turkish Citizenship