Is Turkey a Family-friendly Country? 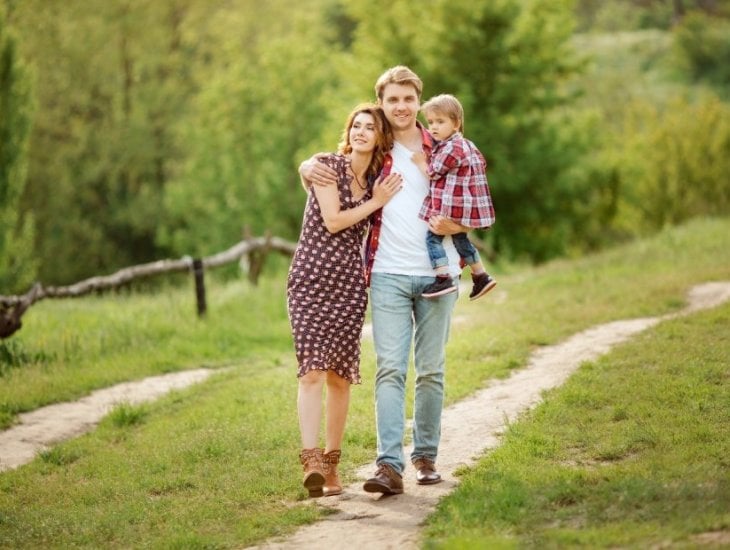 Some investors who plan to settle in Turkey with their families might be looking for an answer to their question: is Turkey a good country to raise a family? We should clarify the answer before explaining the reasons: yes, it is. For Turkish people, strong family bonds may be one of the most sacred values a person may have. It is something that hundreds of years of traditions brought with and became the convention for many families. The population of Turkey is considerably young but even modern and young families believe in the idea that family comes first before anything else. Religious holidays which are attributed great importance are spent with families, when the young and the elderly come together to strengthen the already existing family ties.

President Recep Tayyip Erdogan himself stated that every married couple should have at least three children, and made many investments for families to utilize, such as playgrounds, daycare centers or schools. Children in Turkey receive proper education, and universities within the country are both numerous and successful, giving Turkey a head start. There are also international schools for families who want their children to get an education that is similar to their countries’.

The ‘neighbor culture’ in Turkey is a fair reason too. It is seen as perfectly normal that children spend time in the streets with other children living by. Kids grow with their friends in a welcoming environment, which teaches children how to be an individual. Your neighbors will look after your children and you will not have to worry about not keeping your child right in front of your eyes.

Additionally, healthcare system is a huge plus. Numerous high technology hospitals and healthcare centers are enough for a family to rely on when choosing a place to live. For a small monthly fee, you can benefit from the advantages of a superior healthcare system, although we wish you would never need it.

What Do You Need to Know When Buying a Property in the UAE?