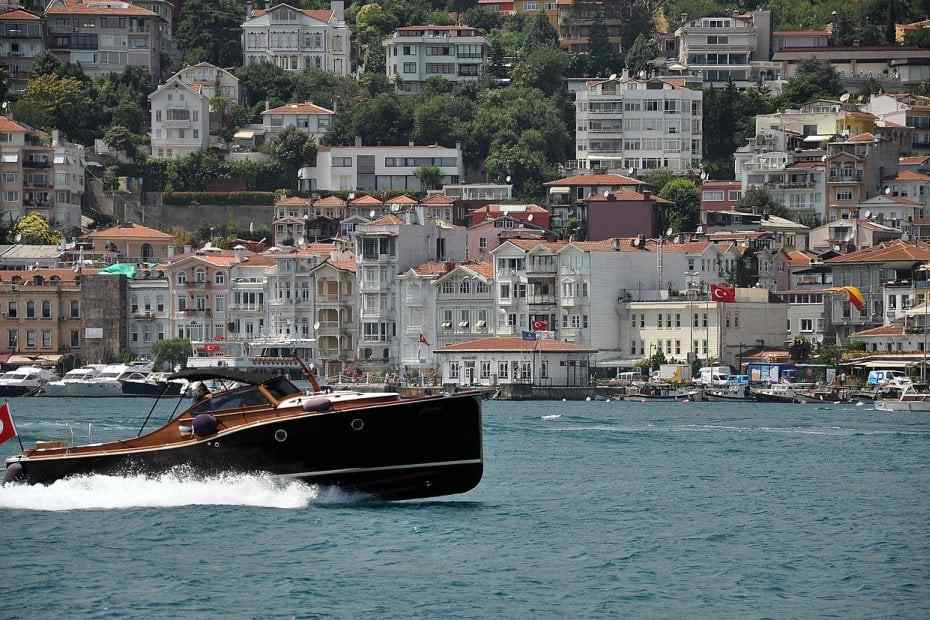 Arnavutköy is located at the intersection of 41 degrees north latitude and 28 degrees east longitude in a location that can be considered the center of Istanbul's European Side. There is the Black Sea in the north and the Sazlıdere Dam in the south. Around Arnavutköy, there are towns such as Boğazköy, Bolluca, Taşoluk, Haraççı, which have forested areas called lungs of Istanbul.

History of the District

Before the population exchange, Arnavutköy was located in ​​approximately 180 households where Greek peasants lived. With the signing of the exchange protocol, mutual migrations started to change the people living between Greece and this country. Under the protocol envisaging the mutual exchange of peoples, Greek peasants residing in this region were settled in Greece, and Muslim Turks living in the Greek Drama region were settled in this district. The district, which has a total area of ​​ 450,28 km², has become the fourth largest district in Istanbul in terms of land size.

Projects such as Başakşehir / Ispartakule / Hadımköy and Hasdal-Karaburun roads, which are ready or under construction, and the Third Airport and Third Bridge ring roads are important for the accessibility of the district.

The Third Airport has begun to change the face of the district entirely. The airport, which makes Istanbul gain importance as a transfer point in international flights, offers various shopping opportunities for international transfer passengers with 90 million passenger capacity terminals. Istanbul Canal project will also make significant contributions to the district's future transportation system. On the one hand, the ports, marinas, and sea transportation to be made to the north and south entrances of the canal will add new alternatives, especially to the transportation possibilities of the district's inner parts. Besides, the channel's passing through the district's central regions and dividing the district into two in the north-south direction will make it possible to form a second Bosphorus.

Transportation to Arnavutköy is provided by bus and minibus lines. Bus services are organized from the district to Eminönü, Mecidiyeköy, Cebeci, Habipler Metro Station, Gaziosmanpaşa, Fatih, Eyüp, and Edirnekapı directions. There are bus services from Karaburun and Hadımköy to Arnavutköy. Also, there are minibus lines to many points in the district, from Arnavutköy to Sultangazi, Gaziosmanpaşa, and Üçşehitler.

Arnavutköy leaves many districts of Istanbul behind with its water potential. There are many large and small ponds, primarily Durusu Lake and the Sazlıdere Dam in the north, which are used as a recreation area and where Istanbulites can have a good time. With its green spaces, recreational areas, and forests, Arnavutköy is one of the places that Istanbul residents frequently visit, especially on weekends. In addition, there are many shopping malls, cafes, and restaurants in the district.

There are also many historical artifacts in the district. In addition to an archaeological site within the district's boundaries, there are walls built in the Durusu region in the Roman-Byzantine period to stop the incursions of Hun Turks. Also, Terkos Lake and its surroundings have significant potential in terms of ecological tourism. 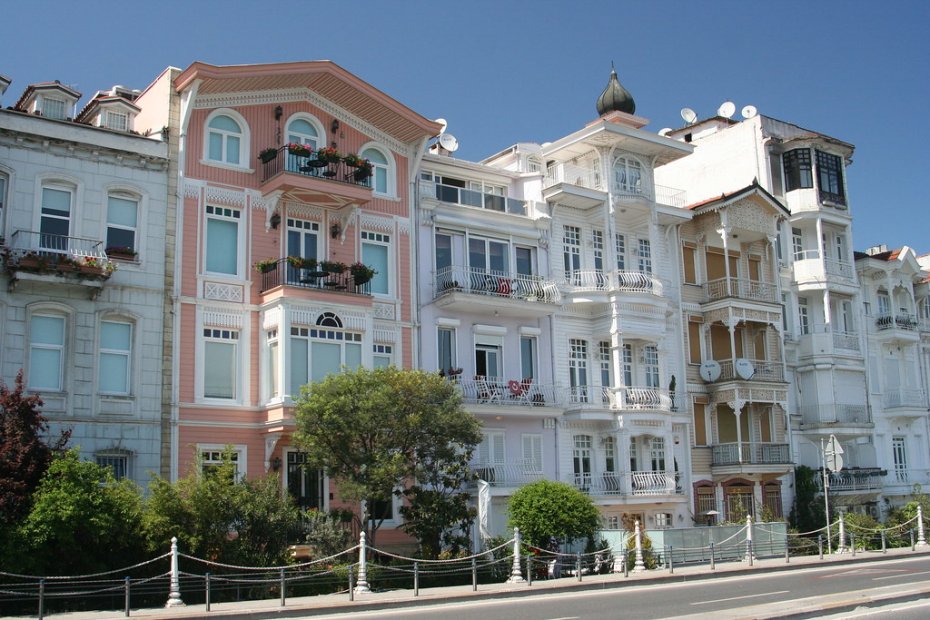 There have been three major changes in the population of Arnavutköy and its environs in the last century. The first of these is the immigration from Bulgaria, Kosovo, and Macedonia during the Balkan Wars. Immigrants and refugees from Demirhisar, Toyran, Thessaloniki, Tikveş, and Prishtina were settled in Terkos, Tayakadın, and Imrahor villages after the Balkan War.

The second major change in the population structure has emerged at the end of the Population Exchange Agreement signed between Turkey and Greece in 1923. Turks in the Drama Province of Greece were settled in Arnavutköy and the surrounding villages with the population exchange. After the exchange, the number of households in Arnavutköy has reached 350.

The third significant change has been experienced after Arnavutköy became a district. Arnavutköy has also been affected by internal migration across the country over the years and has gradually become a major center. Today the population of the district is 296,709.

Projects in the District

Located at the intersection of Kanal Istanbul, Istanbul Airport, Yavuz Sultan Selim Bridge, and Northern Marmara Motorway projects, Arnavutköy is preparing to be one of the most popular investment points of the city. On the other hand, 3 major metro lines coming from Gayrettepe, Halkalı, and Vezneciler are expected to increase the interest in Arnavutköy.

Arnavutköy is one of the youngest and fastest-growing districts of Istanbul, thanks to mega projects and real estate opportunities. While lands ​​in Arnavutköy have been valued by up to thousands of percent in the last 10 years, the housing market has also become quite active. The mega projects will continue to increase real estate prices in the district in the upcoming period.

As mega projects attract a considerable population to Arnavutköy, the need for housing in the region increases day by day. In the district, which has been on the radar of construction companies in the last 10 years, the construction of thousands of branded housing projects continues. Housing projects implemented in Arnavutköy, while offering affordable housing to families with fixed income, promise a high premium for those who want to buy housing for investment.

A comfortable life in the city awaits you with Roca Airport Park, which is close to the mega projects of Istanbul such as Yavuz Sultan Selim Bridge, Istanbul Airport, and Istanbul Canal. The project's proximity to the new metro line makes it easier to access Roca Airport Park houses. The project consists of 2+1 and 3+1 apartments. Thanks to the social facilities and security service, you and your family will feel safe and spend quality time here.

Spanish Business &amp; Tech Hubs: Barcelona and Madrid
Cuisine of Nicosia
Where Should I Buy Real Estate in Turkey?